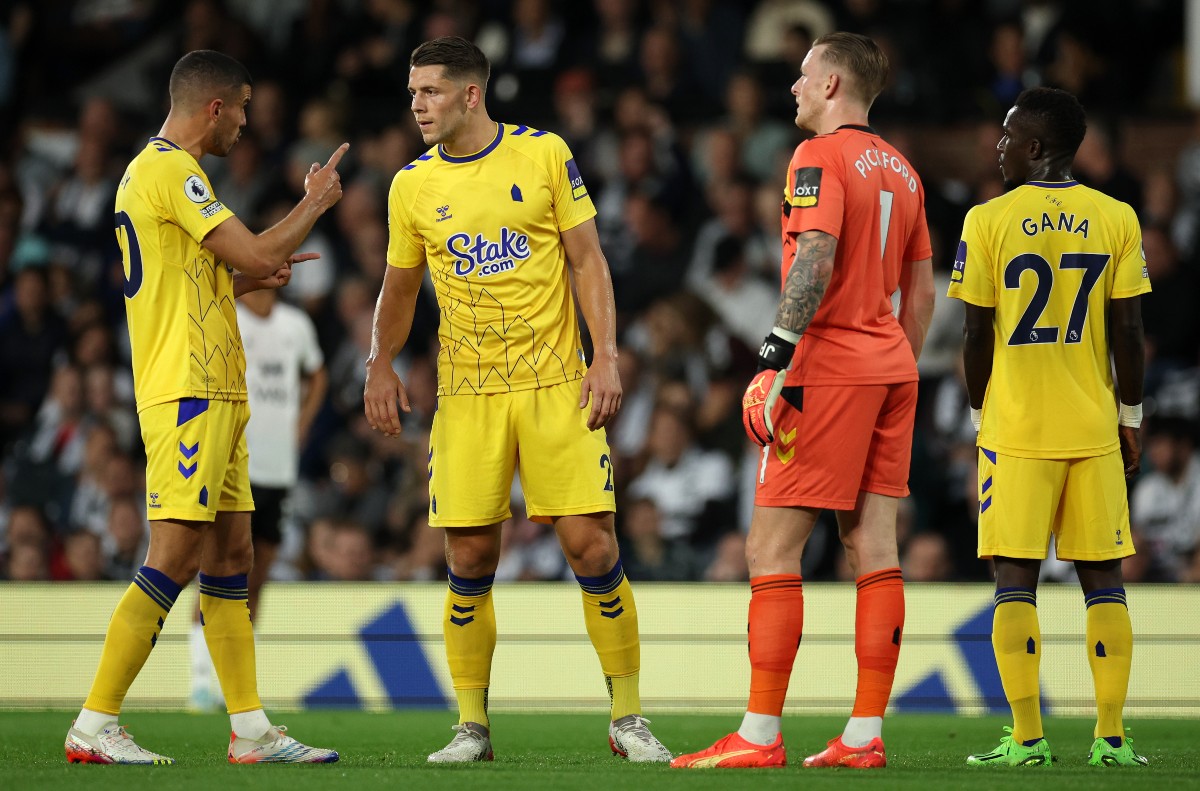 The transfer news expert, writing in today’s Daily Briefing exclusively for CaughtOffside, says Pickford is one of a number of ‘keepers being monitored by the Blues at the moment, who could do with replacing both Edouard Mendy and Kepa Arrizabalaga.

Although Mendy and Kepa have had good moments for Chelsea, they’ve generally been a little too inconsistent and prone to some costly errors, so it makes sense that Graham Potter may have identified that as a weakness in his squad.

In the past, Chelsea had world class number one ‘keepers like Petr Cech and Thibaut Courtois, so it was always going to be tricky to replace them, but Pickford could be the answer.

The 28-year-old has had a fine career in the Premier League, and will now also likely be first choice for England at this winter’s World Cup.

“Jordan Pickford is one of the goalkeepers Chelsea are monitoring at the moment, not the only one but nothing is advanced or concrete yet,” Romano said.

“For sure, they need to make a decision on Edouard Mendy and Kepa Arrizabalaga. I think they’re both very good goalkeepers but they need full confidence otherwise it makes no sense to continue.”