Tennessee drops to No. 9 on AP football ranking after loss against South Carolina 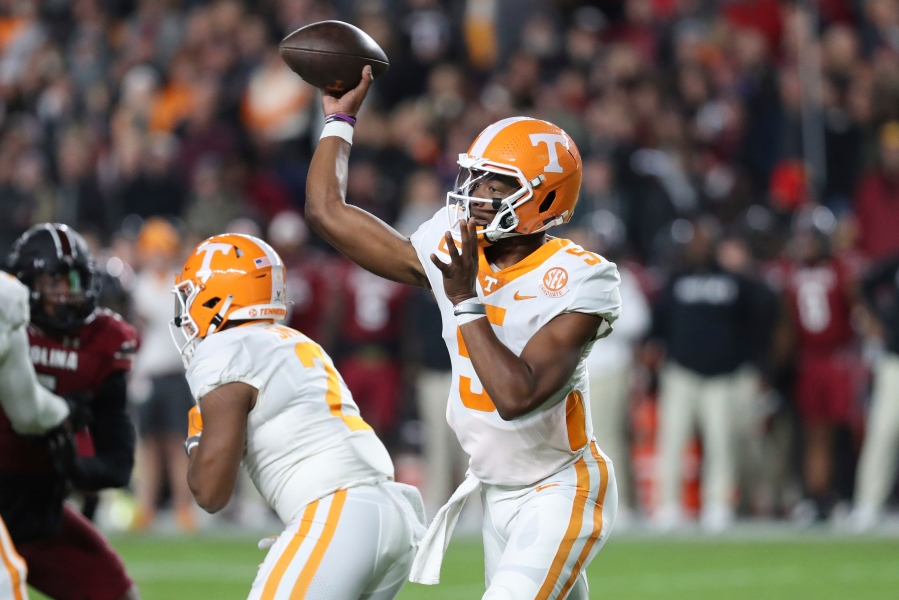 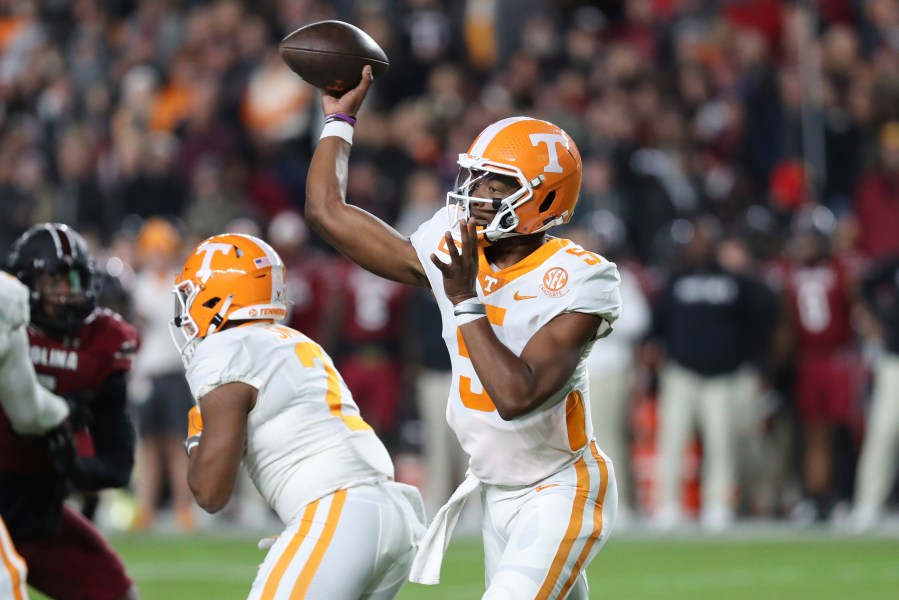 KNOXVILLE, Tenn. (WATE) — As Tennessee is close to finishing the season, the Vols dropped from No. 5 to No. 9 on The Associated Press Top 25 College Football Poll after losing to South Carolina.

The Vols lost their second game of the season to the Gamecocks with the final score being 38-63. Tennessee quarterback Hendon Hooker was reported to have left the game due to a knee injury.

Tennessee was ranked No. 24 after Week 1 of the college football season. After the Vols’ win against the Pittsburgh Panthers, Tennessee went up to No. 15.

The Vols didn’t stop climbing the ranks as they took on Florida and beat them 38-33. Tennessee was soon ranked at No. 8 in the football poll. Then the Vols won against LSU for the first time since 2005, placing them at No. 6.


Vols QB Hendon Hooker tears ACL, out for the season

After a historic win from Tennessee against Alabama, the Vols came in at No. 3. Finally, the poll updated the points and found that Tennessee and Ohio State were tied at No. 2.

Tennessee stayed at No. 2 until their first loss of the season against Georgia caused their ranking to fall to No. 5. The final score was 13-27.

Tennessee is 9-2 in their season and still has another game against Vanderbilt in Nashville on Saturday, Nov. 26 at 7:30 p.m.