USA vs. Wales World Cup: How to watch Americans’ first match in Qatar 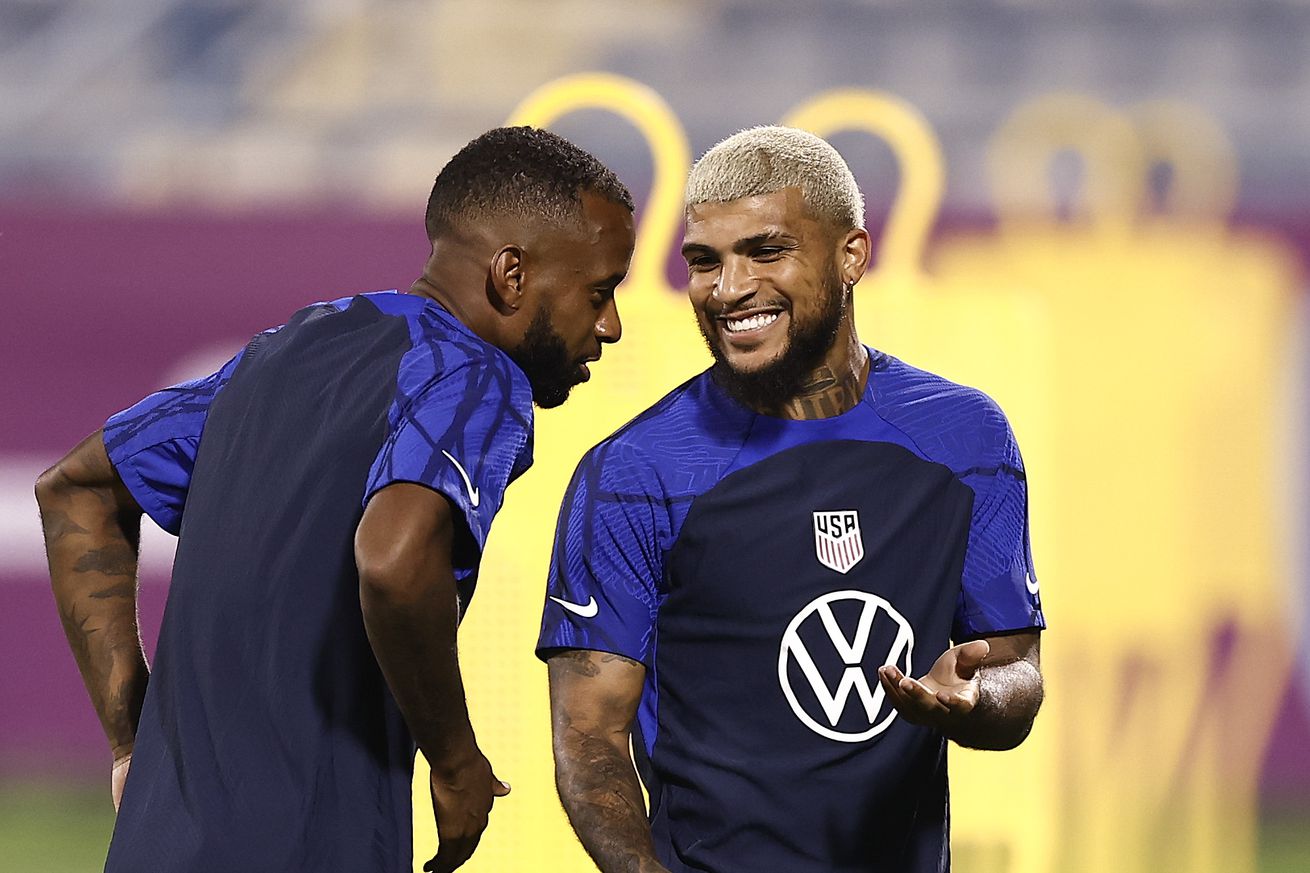 For the first time since 2014, the United States Men’s soccer team will be participating in the FIFA World Cup.

Team USA is currently in Qatar for the 2022 games and their first game is against Wales. The US is in a group that includes the Welsh team, Iran and England, making their path to the round of 16 a little difficult.

Led by Chelsea forward Christian Pulisic and Juventus midfielder Weston McKennie, the US doesn’t have much experience in world competition on their roster. In fact, they might be one of the least experienced teams in the World Cup. They’re the second youngest team in the entire tournament according to Statista, and because they didn’t qualify in 2018 the American side doesn’t really have World Cup experience.

However, they make up for that in athleticism and talent, especially in the midfield. McKennie headlines a group that includes Kellyn Acosta, Tyler Adams, Yunus Musah and Brendan Aaronson.

They’ll be going up against a Wales squad that is extremely tough. Gareth Bale continues to suit up for the Welsh, and he’s dangerous on the pitch. Aaron Ramsey and Harry Wilson will also be players to watch for the Welsh side.

Despite their youth, the US has a very good chance of getting the win in their first match, or at least points. Because two teams from every group make it to the next round, every point counts.

How to watch USA vs. Wales