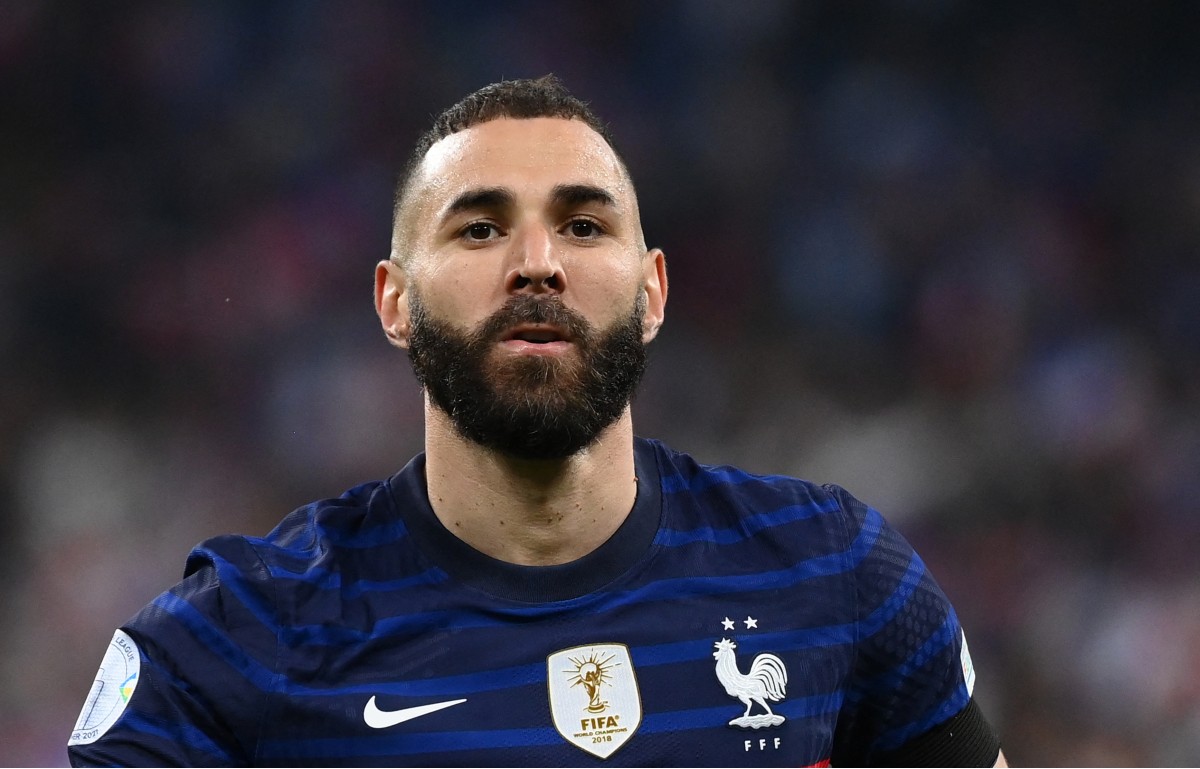 Real Madrid and France striker Karim Benzema is out of the World Cup due to a thigh injury sustained in training just before the start of the tournament.

Benzema recently won the Ballon d’Or after an outstanding year at club level, but he’s now been dealt the huge blow of missing out on representing his country on the biggest stage this winter.

According to BBC Sport, the 34-year-old now faces at least three weeks out, so he’s now left the France squad, with Les Bleus manager Didier Deschamps having until Monday to call up a replacement.

Writing about the disappointing news on his Instagram page, Benzema said: “In my life I never give up but tonight I have to think about the team like I always do so the reason tells me to leave my place to someone who can help our team to make a great World Cup. Thank you for all your messages of support.”

France have been bit by several big-name injuries for this World Cup, with Paul Pogba, N’Golo Kante, Christopher Nkunku and Presnel Kimpembe also out of the tournament.

Still, Deschamps’ side will surely remain one of the favourites due to having so much quality in their side, with the likes of Kylian Mbappe, Ousmane Dembele, Olivier Giroud, Eduardo Camavinga and William Saliba.