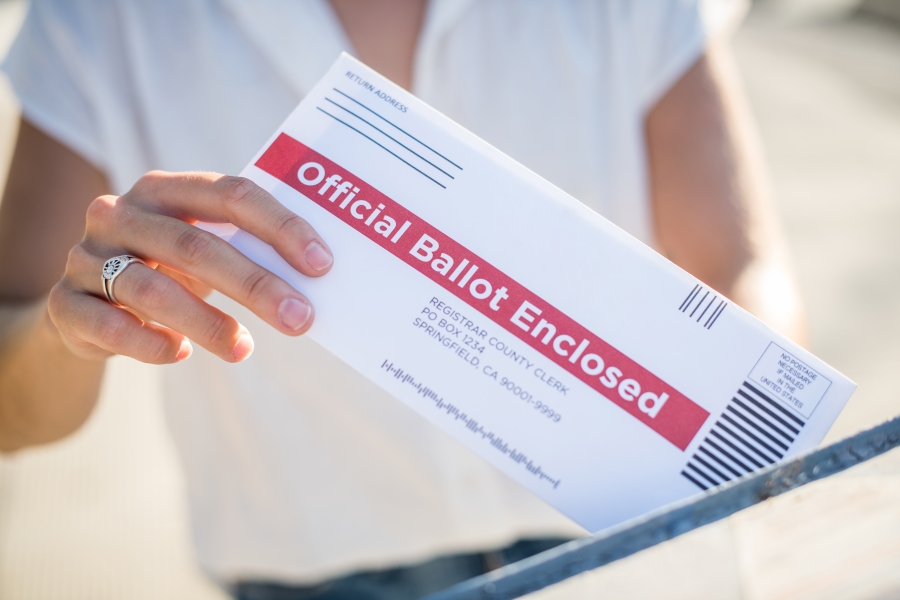 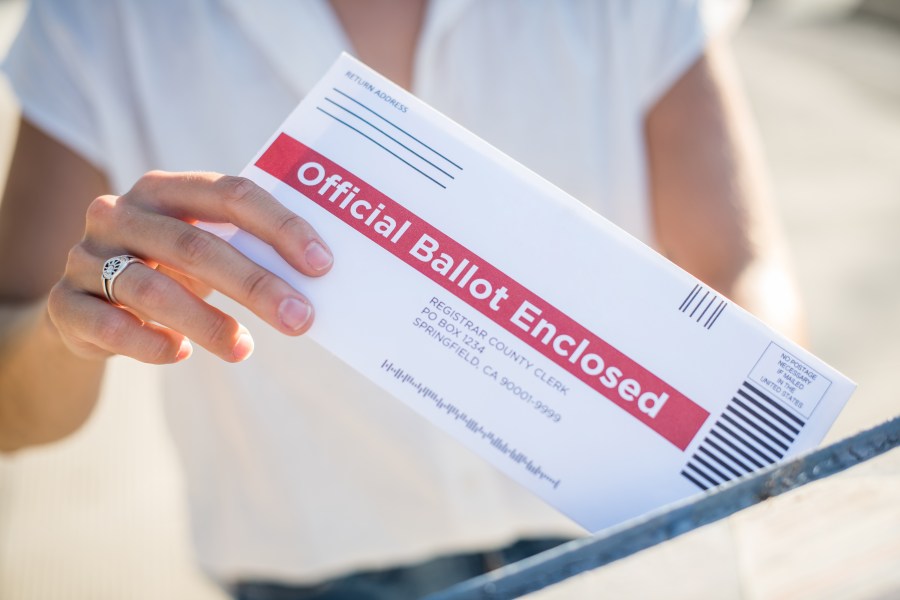 If you already know you won’t be able to make it to the polls in November, Missouri allows absentee voting starting Tuesday, in person or by mail.

The state says residents can vote absentee if they:

But even if you don’t meet one of those excuses, there’s still a way you can vote early in Missouri now.

That means Missourians can vote in person with their local election office for two weeks before every election — no excuse needed.

If you want to vote absentee earlier than two weeks before the Nov. 8 election, you’ll need to meet one of the excuses above.

You don’t need to submit an application to vote absentee in person, but you do need to bring acceptable ID needed to vote.

Most in-person absentee voting is done at your local election board or county clerk’s office and must be completed by 5 p.m. the night before the election.

If you’ve already submitted your application for an absentee ballot by mail, those will start going out Tuesday.

Don’t delay in getting your ballot request sent in. They must be received no later than the 5 p.m. on the second Wednesday prior to the election; this year that’s Oct. 26.


The five issues that will decide the midterm elections

It’s important to note if you vote absentee by mail, Missouri requires that all ballots must be notarized (except those submitted by an incapacitated or confined voter), signed and received by the election board by 7 p.m. on Election Day. Absentee ballots received after that won’t be counted.

Find more information on absentee voting in your county at the following websites:

Register to vote or check your registration status on the Missouri secretary of state’s website. The deadline to register in Missouri before the Nov. 8 election is Oct. 12.