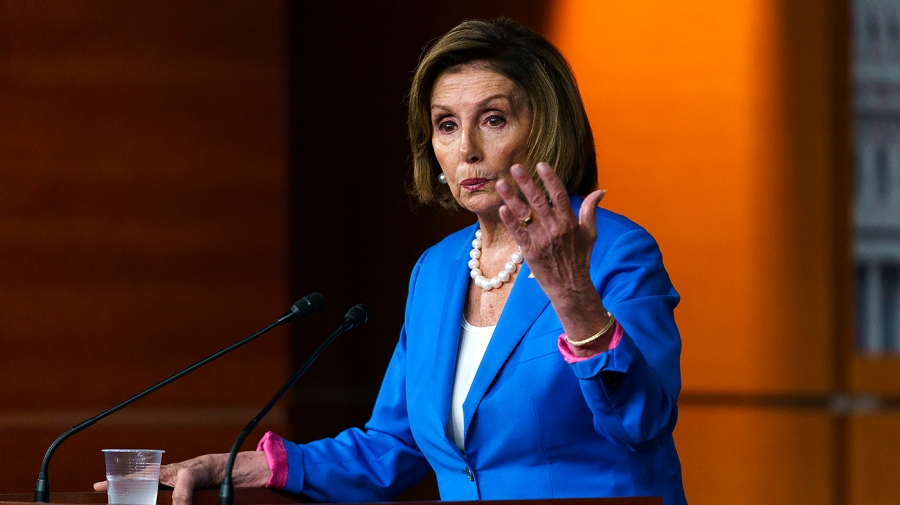 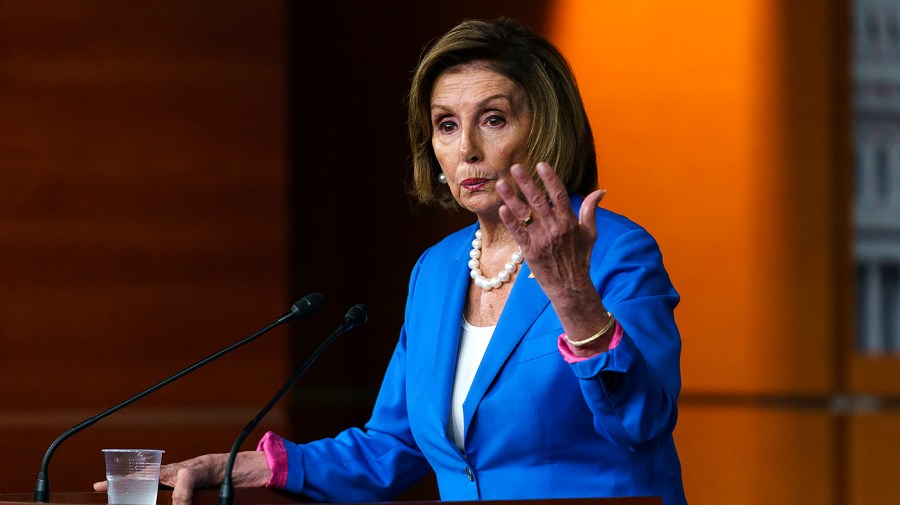 House Democrats introduced a long-awaited bill on Tuesday that seeks to ban members of Congress, federal judges, Supreme Court justices, the president and others from trading stocks, in an attempt to crack down on conflicts of interest throughout the government.

The 26-page bill, titled the Combatting Financial Conflicts of Interest in Government Act, would ban a slew of government officials from trading or owning investments in securities, commodities, futures, cryptocurrency or other digital assets.

Individuals subject to the ban would be required to divest their holdings or place them into a qualified blind trust.

The push to ban lawmakers from trading stocks has gained steam on Capitol Hill amid reports that members have violated laws meant to prevent conflicts of interests involving financial transactions.

In September, The New York Times published an extensive report that said 97 lawmakers or their family members traded financial assets in the past three years that could be conflicts of interest.

Pelosi — whose husband, Paul Pelosi, is a venture capitalist — was at first against the idea of a ban on lawmaker stock trading, but ultimately endorsed the push in February. A bipartisan group of House lawmakers put the topic back in the news earlier this month when it penned a letter to leadership asking for a vote on a bill reforming lawmaker stock trading.

Earlier this month, Pelosi said such a bill would likely come to the floor this month.

But time is running out.

The House reconvenes on Wednesday for the final three days of legislative business before the midterm elections. House lawmakers are scheduled to leave Washington on Friday, and are not slated to return until after November.

Even if there is enough time to bring the bill to the floor, it is unclear that it has the votes to pass.

Punchbowl News reported earlier on Tuesday that House Majority Leader Steny Hoyer (D-Md.), who sets the schedule in the lower chamber, has expressed opposition to the ban on lawmaker stock trading.

His spokesperson, however, told the outlet that the Marylan Democrat has “not seen final legislation, and will reserve his official decision until that time.”

A group of senators have been working on separate legislation to ban lawmaker stock trading.

The bill introduced on Tuesday also increases penalties for violating the provisions or the measure.

The same goes for those who fail to file their financial reports on time. Tardy individuals would face a $500 fee — up from $200 — and for every additional 30 days, they would have to pay another $500 fine plus 10 percent of the value of the transactions that should have been included in the report.

Additionally, the measure gives the attorney general authority to bring civil action against covered individuals who “knowingly and willfully” make transactions or holds a prohibited investment that is in violation of the bill.