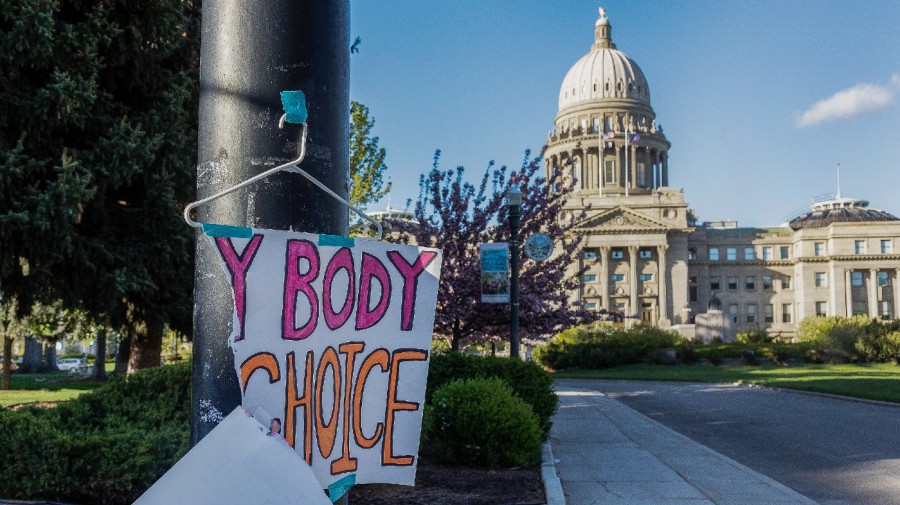 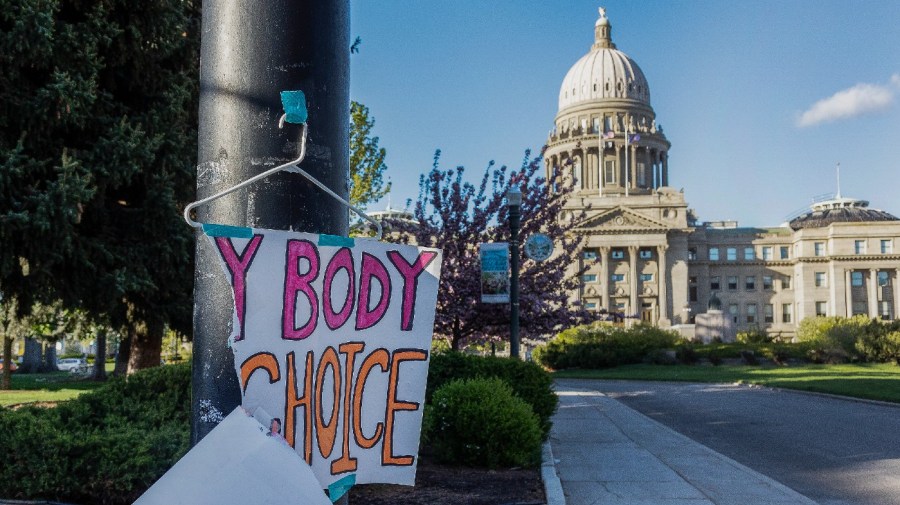 The memo shared by the Idaho Press says that under Idaho’s new law, staff cannot provide emergency contraception except in the cases of rape.

“Since violation is considered a felony, we are advising a conservative approach here,” the memo reads.

While Idaho university staff do not provide abortions, employees were also warned against providing them or referring them. Staff should also not offer reproductive health counseling services, and any political activities related to abortion must be carried out without any university resources or affiliation.

Employees are also limited in discussions about abortion in the classroom, with the university warning they should be “proceed cautiously at any time that a discussion moves in the direction of reproductive health.”

“Academic freedom is not a defense to violation of law, and faculty or others in charge of classroom topics and discussion must themselves remain neutral on the topic and cannot conduct or engage in discussions in violation of these prohibitions without risking prosecution,” the memo reads.

Staff could face mandatory or felony convictions and lose their state employment for any violations, according to the university, which cited in the memo a 2021 law known as the No Public Funds for Abortion Act. That law prevents state officials and employees from counseling in favor of abortions.

Idaho’s near-total abortion ban took effect last month following a judge’s approval. The legislation was created as a so-called trigger law in anticipation of the U.S. Supreme Court overturning Roe v. Wade and the nearly 50-year constitutional right to abortion, which the high court did in June.

Idaho has banned abortions with exceptions in cases of rape, incest and to save the life of the mother.

The judge’s order last month prevented the law from banning abortions in the event of a medical emergency.

The Supreme Court’s ruling paved the way for restrictive abortion bans in about half of all states. Several other states, including Arizona and Alabama, have near-total or total abortion bans.