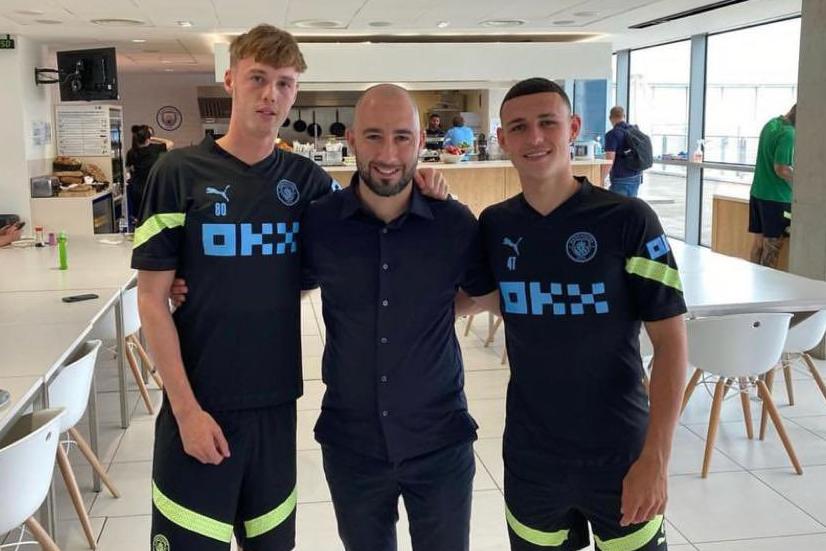 Chelsea are edging closer to bringing in Southampton’s Joe Shields in a Director of Recruitment role.

Shields only joined Southampton earlier this year after leaving his role at Manchester City. Since joining the South Coast club, Shields has brought in multiple young stars for the future including Romeo Lavia and Armel Bella-Kotchap.

However, he could already be on his way out the door, with Fabrizio Romano confirming to CaughtOffside via his Substack column that an agreement between Chelsea and Shields is edging closer to completion.

“The agreement between Joe Shields and Chelsea is really close. However, it may still take some time for an announcement to happen. It is not imminent yet,” said Romano.

Bringing in a man of Shields’ calibre would be a smart move for Chelsea. The work he’s already done at Southampton and the previous work he did at Manchester City proves how highly skilled he is in his field.

Since Todd Boehly took over at Chelsea, the American businessman has looked to completely revamp the club from top to bottom. Not just bringing in new players or a new manager, but completely overhauling the staff behind the scenes. It remains to be seen whether it was a smart move from Boehly, but the results on the pitch certainly seem to be impproving.

The post Exclusive: Chelsea edging closer to bringing in Southampton man with an agreement “really close” appeared first on CaughtOffside.