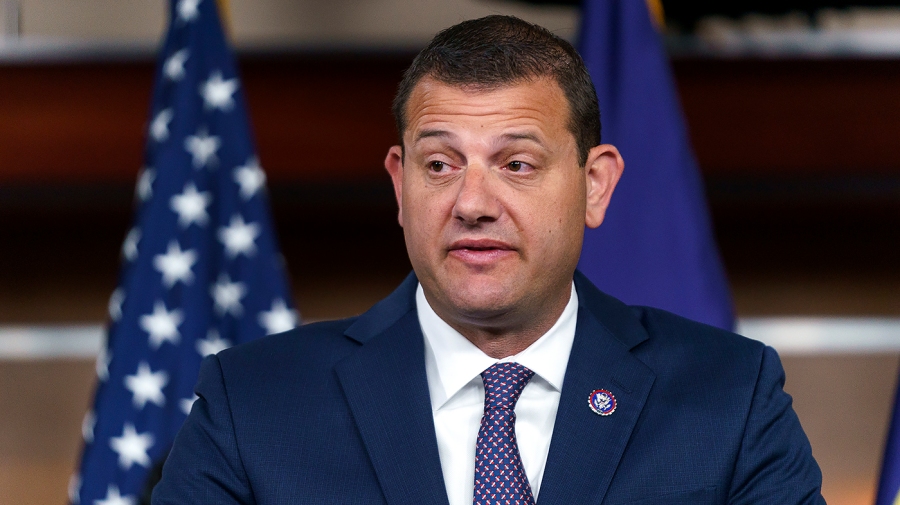 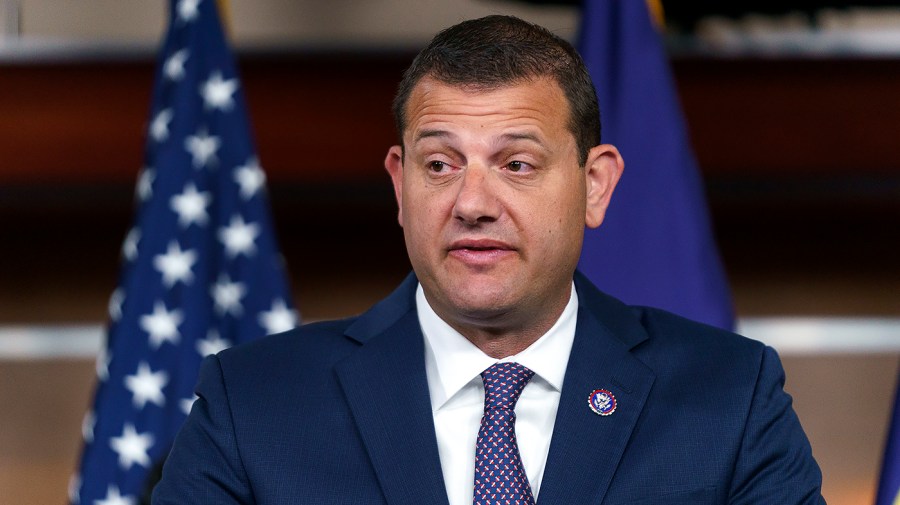 Valadao, who currently represents the Golden State’s 21st Congressional District, bested Democrat Assemblymember Rudy Salas in a contentious contest that was rated a “toss up” by Cook Political Report. He moved to the 22nd following redistricting.

The California Republican drew headlines in January 2021 after the attack on the Capitol, becoming just one of 10 in the House GOP conference to cast such a vote. Eight members in the group either lost their reelection primaries or opted out of running again, and one is currently on the ballot.

The race for the 22nd district came under scrutiny this cycle after Democrats poured money into the GOP primary, propping up Valadao’s Trump-aligned candidate Chris Mathys. Trump himself, however, never endorsed Mathys.

It was part of the Democratic strategy of elevating more conservative Republicans in primaries to give their candidates easier opponents to defeat in general elections. Valadao, however, went on to beat Mathys.

In an interview with The Hill last month, Valadao campaign senior adviser Robert Jones said the candidate’s impeachment vote is “a demonstration of his independence.”

Similarly, Salas in-part tried to sell himself as independent on the campaign trail. One of his ads tout a vote he took in 2017 against a transportation plan that would have raised gas taxes. He was the only Democrat in the state Assembly to oppose the measure, which led to him losing a committee chairmanship.

According to California news outlet CalMatters, the state’s 22nd district trends toward the middle: that 43.4 percent of its residents are registered Democrats, 26 percent are registered Republicans and 22.6 percent do not have a party preference.

The bulk of the election, however, focused on issues important to voters in the Central Valley district, including agriculture, water issues and the economy. The candidates’ differences on the issue of abortion were also highlighted — Salas is in favor of allowing the medical procedure, and Valadao is opposed.

Next year will mark Valadao’s fifth term in Congress. He was first elected to the House in 2012 but lost reelection in 2018. Two years later, he retook his seat.