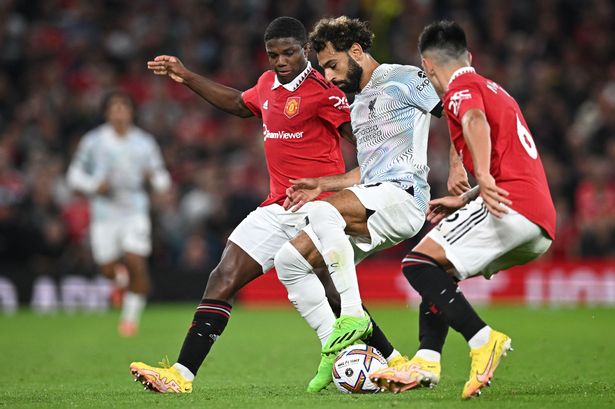 Malacia joined Manchester United this summer from Feyenoord, with Erik ten Hag keen to bring in one of his fellow countrymen.

The Dutch left-back has had an impressive start to his Manchester United career, and understandably, they weren’t the only club interested in acquiring his services.

According to Fabrizio Romano, speaking to CaughtOffside via his Substack column, West Ham attempted to sign Malacia before he joined Manchester United.

Romano claims that Lyon had agreed a deal to sign Malacia, before Manchester United hi-jacked the move.

West Ham eventually signed Emerson Palmieri from Chelsea, after missing out on Malacia.

The likes of Lisandro Martinez, Casemiro, and Antony have all turned down the opportunity to play in the biggest competition in club football, just to play for Manchester United.

Malacia appears to be the first-choice defender ahead of Luke Shaw, so it looks like he made a smart decision to join the Manchester club.

The post West Ham attempted to sign defender before he joined Manchester United in the summer appeared first on CaughtOffside.