Want to reconnect with nature? Birdwatching for the first time helped me feel most at peace since Covid 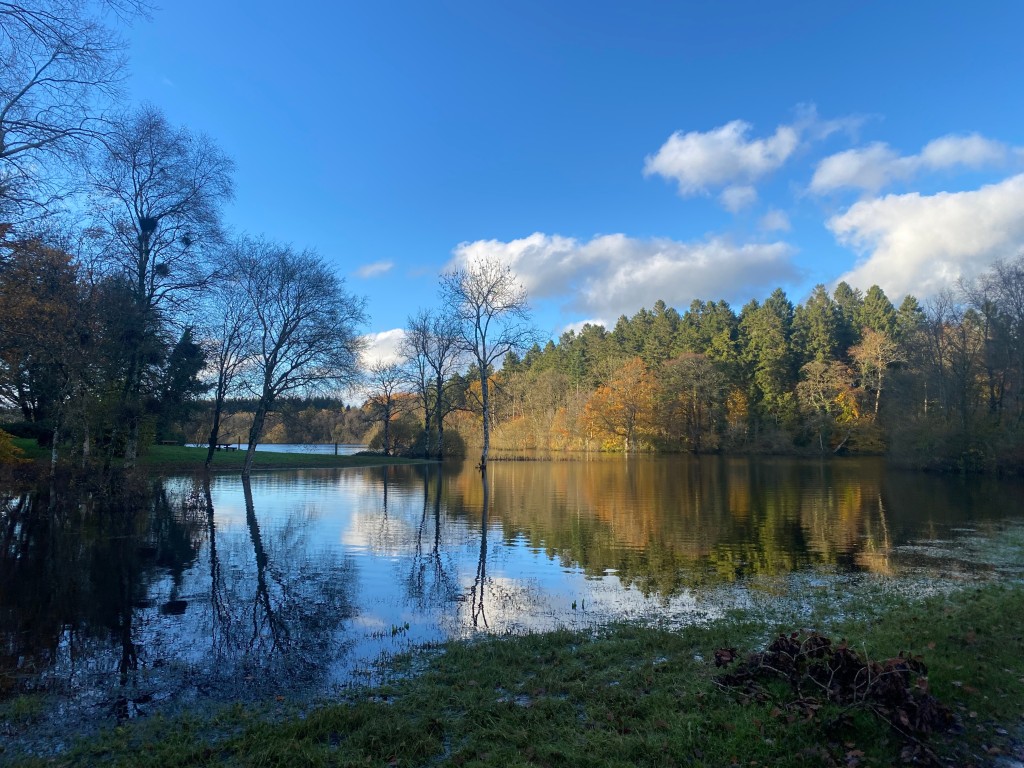 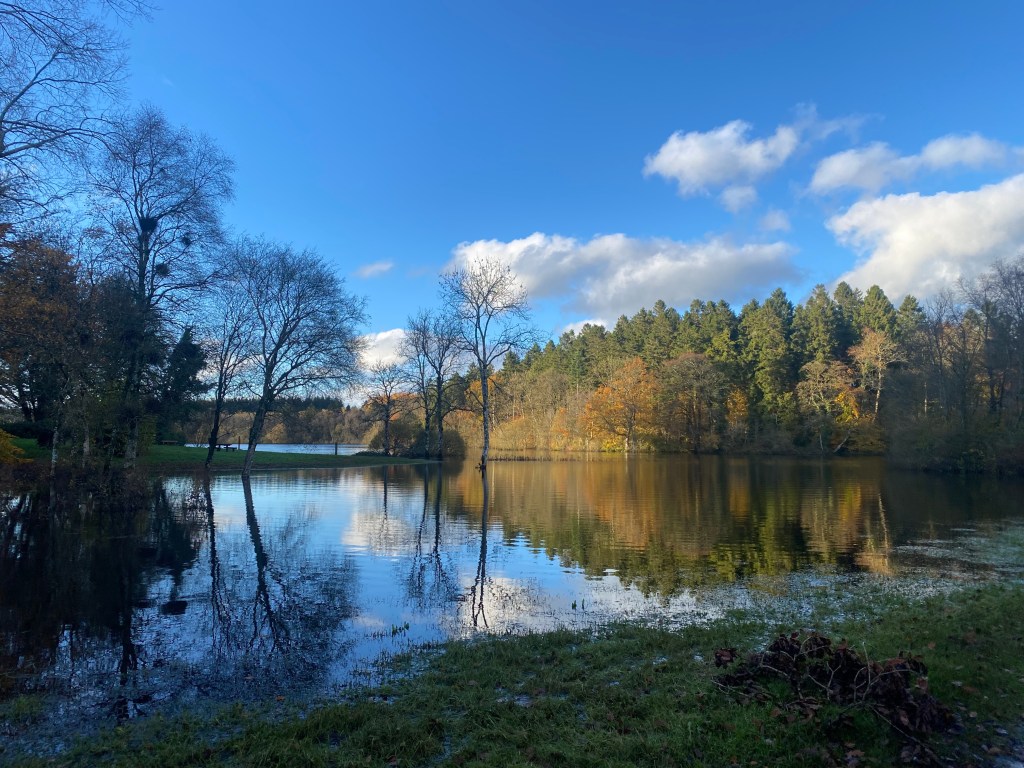 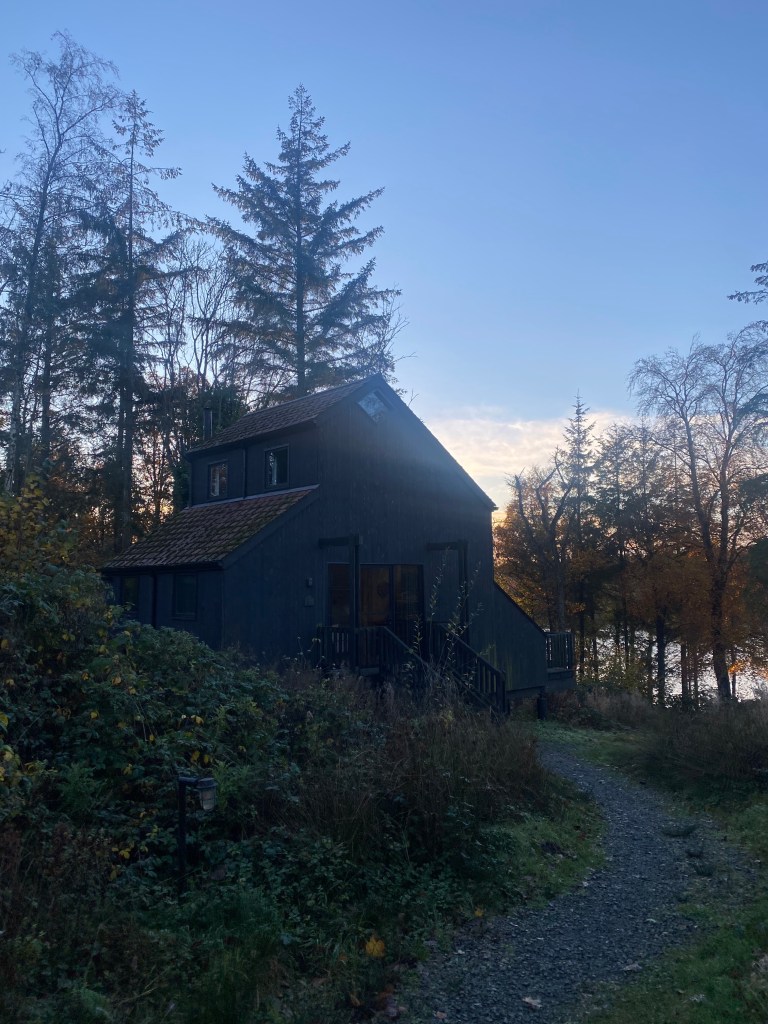 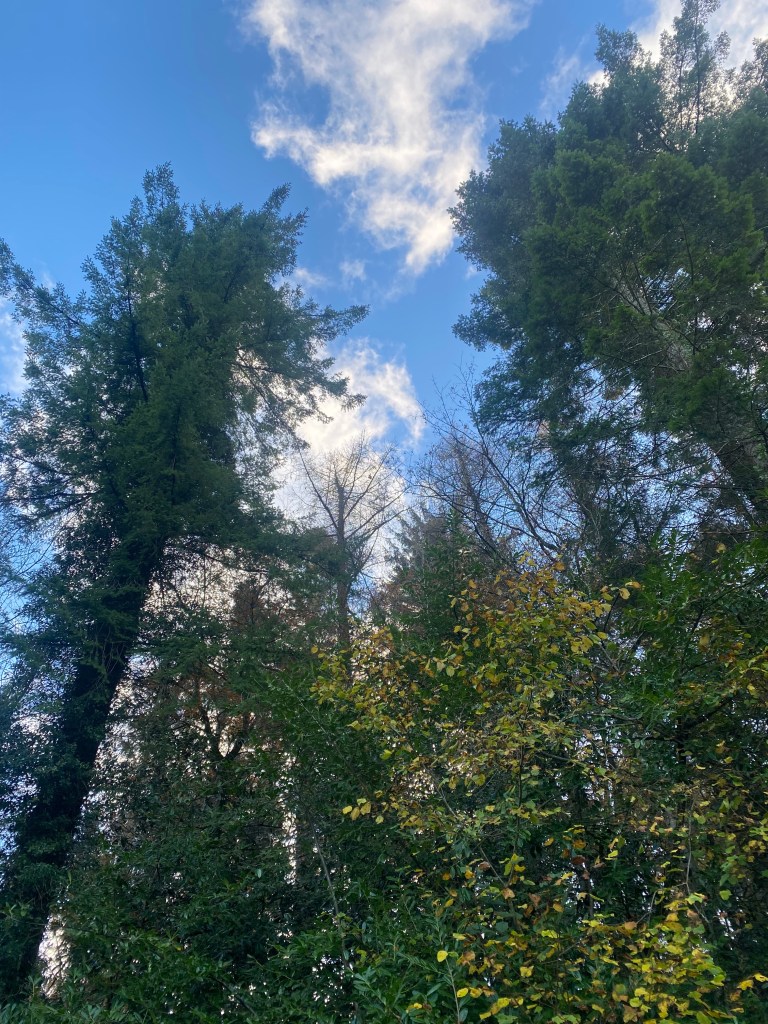 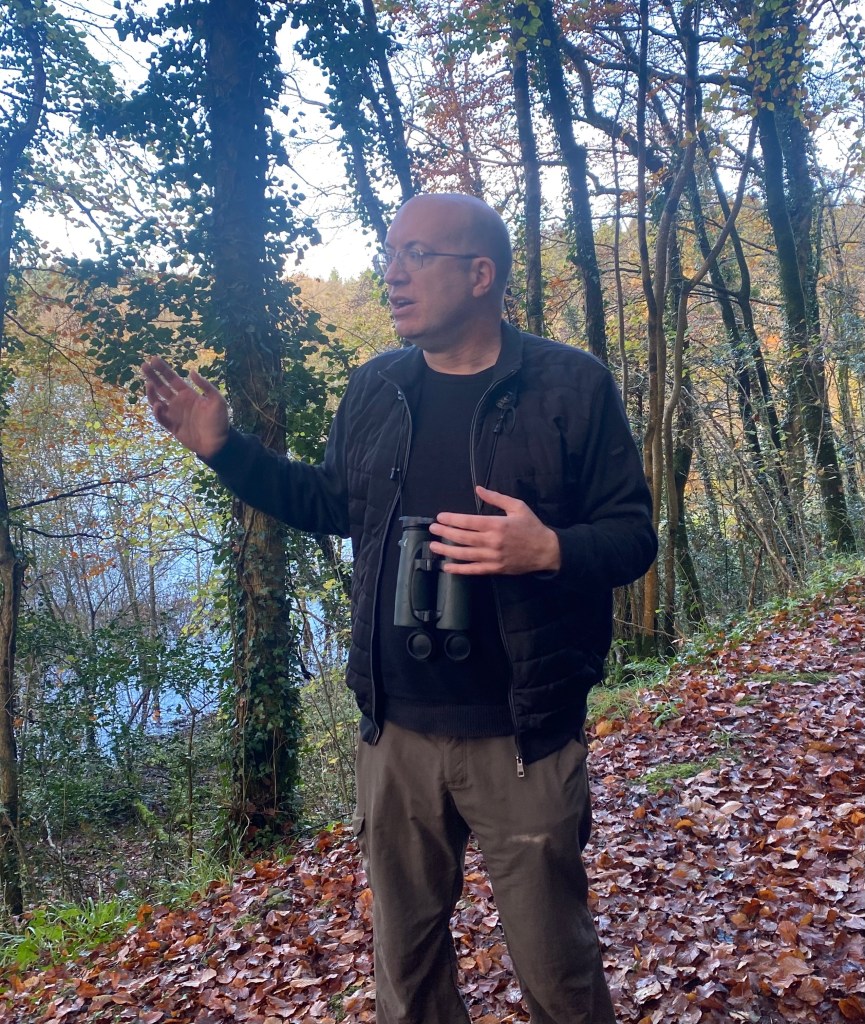 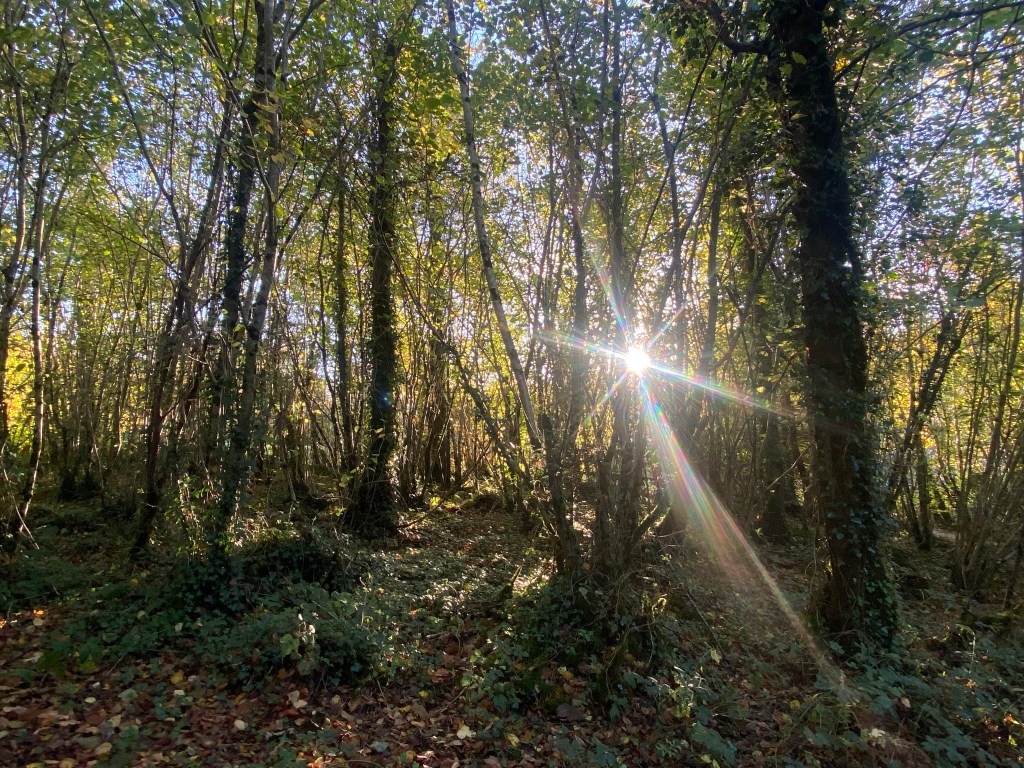 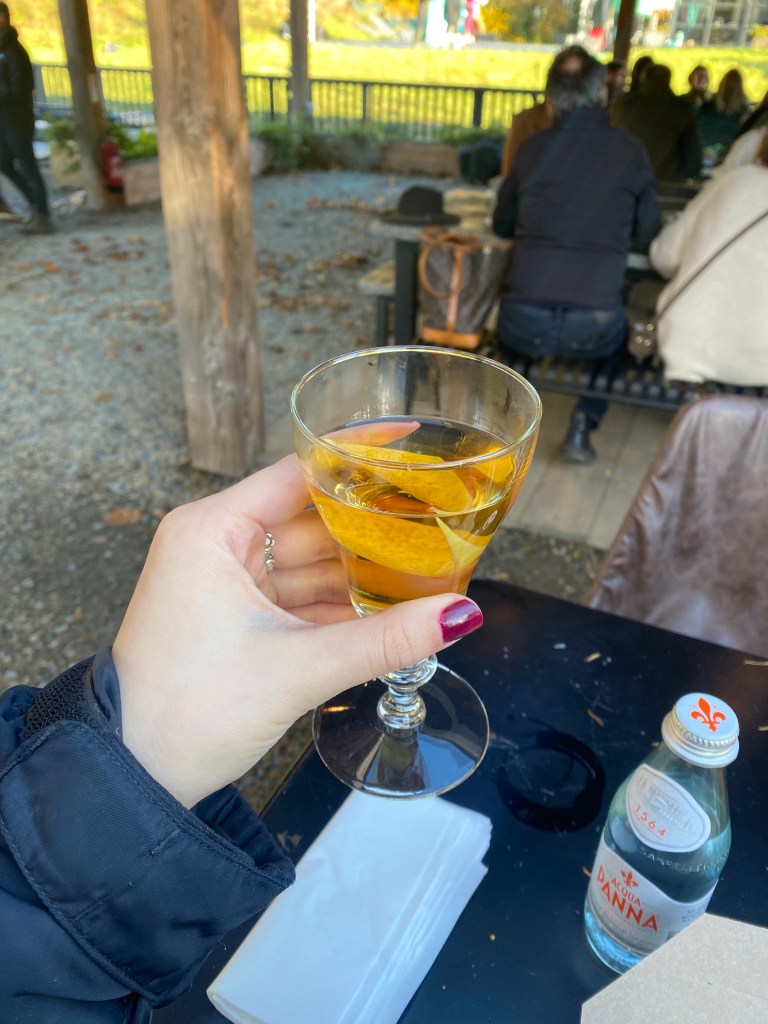 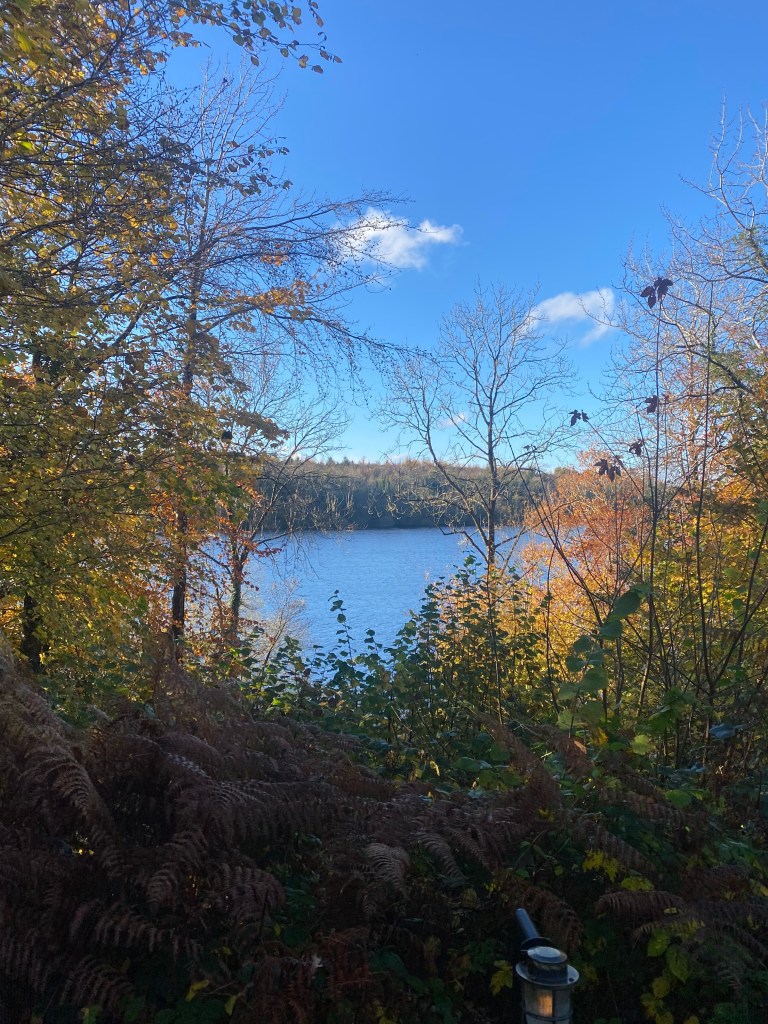 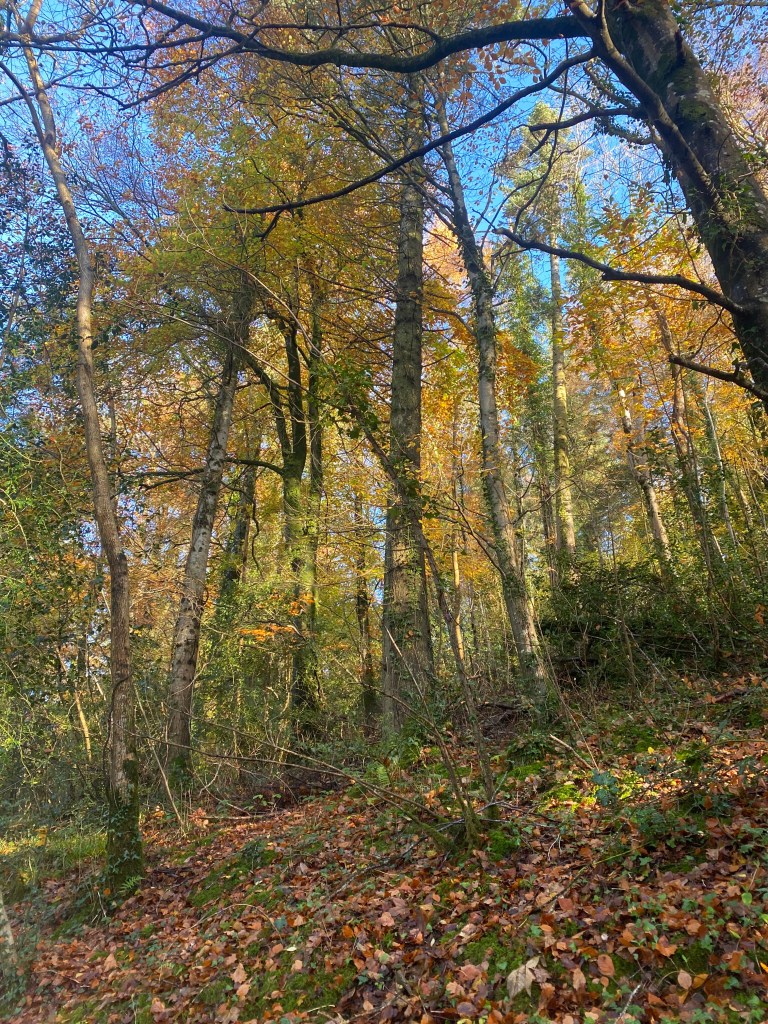 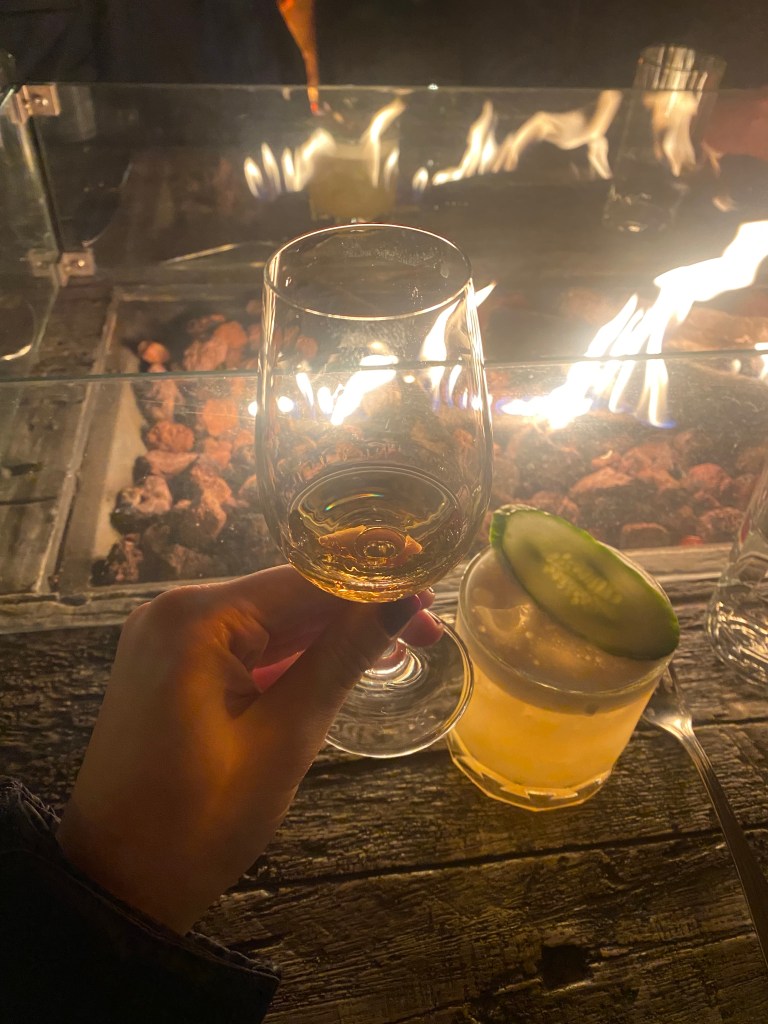 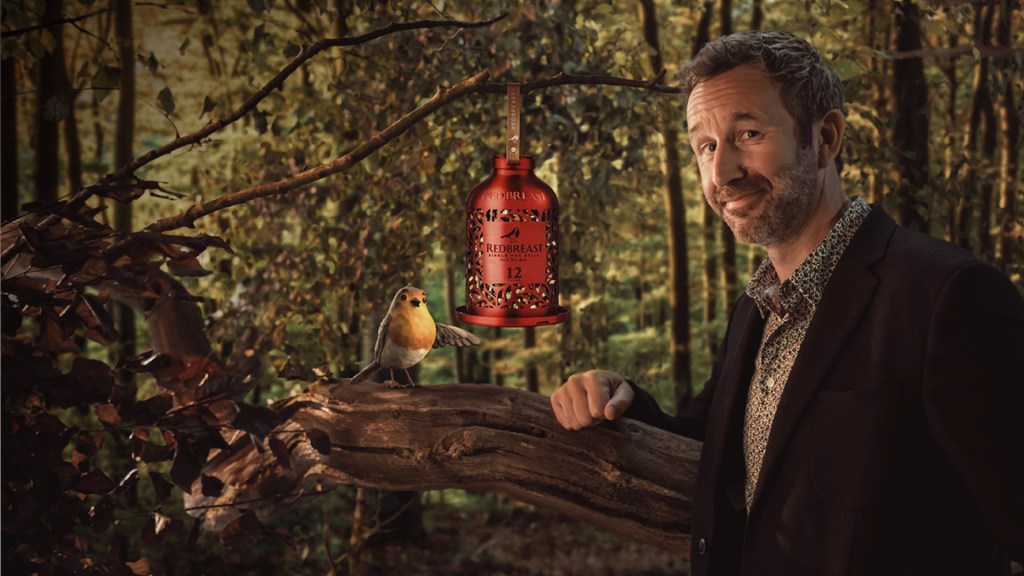 Even before Covid latched onto our lives, it’s safe to say that many of us had felt ourselves becoming consumed by all things digital in recent years, particularly when it came to the ever-growing landscape of social media.

When the pandemic hit and countless people across the world transitioned to a work-from-home model, tearing our eyes away from our screens became even harder, a difficulty that – personally – has continued to have a huge impact on my life.

While I occasionally go for the odd walk here and there to get some much-needed fresh air, I certainly don’t do it as much as I could or should… and I have no excuse considering the parks and open green spaces that have always been at my disposal in London.

So when I received an invitation to pay a visit to Ireland by doing an activity that had never crossed my mind – birdwatching – I thought what better time to snap up an opportunity to enjoy nature, absorb a moment of peacefulness and explore my surroundings in an entirely new way.

The trip came about as a result of a collaboration between Redbreast Irish Whiskey and BirdLife International, to mark the second annual Robin Redbreast Day on November 17, an event that’s held in an effort to raise awareness of and protect common birds.

After landing in Dublin and being whisked off to the stunning Cabu by the Lakes retreat in Killykeen Forest Park, a large group – which included Redbreast ambassador Chris O’Dowd – set out BirdLife International’s Niall Hatch for a truly illuminating exploration.

The first thing to note about birdwatching, I learnt, is that the name of the activity is somewhat misleading. Listening for birds, I discovered, is just as important as keeping an eye out for them, sometimes even more so.

As we began walking down the path next to a serene lake, Niall would stop whenever he heard a bird chirping away… which as it turned out, was extremely often, even if the creatures were nowhere in sight.

The expert could tell what kind of bird was in the vicinity from its sound, and explained how the melodic sound of a bird’s chirping might actually be more threatening than a layman might expect, warding other rivals off from entreating on its territory.

‘For birds, singing is a really aggressive thing. It’s basically the males – because with most species it’s just the males that sing – they’re basically hurling abuse at each other,’ Niall told us.

Who knew a short trip to Ireland would afford me my own David Attenborough-style experience?

One of the most illuminating facts of all came when the subject of the robin came about, the mascot of the whiskey brand from which we enjoyed many a delicious taster during our trip (including my first ever hot toddy upon arrival, which did a splendid job of warming me up from head to toe before the outdoor activity).

You might think robins are super friendly, frequently hopping down from the trees to come close to humans, looking all plump and cute… but as Niall informed us, they actually have pretty petty personalities, he revealed.

When robins approach, it’s not because you’ve somehow fostered a Dr Doolittle-esque bond – it’s because they’re so familiar with humans that they’re hoping they’ll be able to snag some food from us.

‘We might kid ourselves and think they’re doing that because they like us, they want to be our friend, but in fact, we’re just an easy meal ticket for them. They realise that other birds are too frightened to come close to humans, so they can exploit the food that’s near to us, that the other birds that are bigger than them won’t get,’ Niall stated.

They’re also extremely territorial, so if you can hear male robins singing, it’s to issue a clear signal that this is their patch.

While I was taking in these intriguing tidbits from Niall’s tour of the Cabu grounds, I was putting his exercises into practise – finetuning my ears to try to pick up the sounds of birds singing in the distance, and looking out for any rustle of leaves that might hint that a bird is close by.

It was a welcome break from my phone… even if I did whip it out to take a snap or two every now and then.

The fact that Robin Redbreast Day highlights the importance of keeping common birds common prompted me to mull over the fact that I’ve undoubtedly seen countless robins in my lifetime, given how common they are in England – but I’d never paid so much attention to them as I did during our walk, as though I was watching them on a BBC nature programme, but in the flesh.

It just goes to show how many everyday things we can take for granted while whizzing about our lives, which are actually so multilayered and fascinating when you take a small moment out of your day to focus your attention.

Now, I’m not saying I’m about to become an avid birdwatcher by any means – but with the New Year just around the corner (the perfect time to make resolutions, if you’re the kind of person who likes setting new challenges at the start of the year), spending more time in nature and appreciating my surroundings may be one of mine, given how at peace my excursion made me feel.

Redbreast Irish Whiskey is on a mission to raise up to €100,000 for charity partner BirdLife International, through Robin Redbreast Day. For every share and like of Chris O’Dowd’s birdwatching video, 25 cent (€) will be donated to the charity. Redbreast is also selling a limited edition bird feeder bottle as part of the initiative.