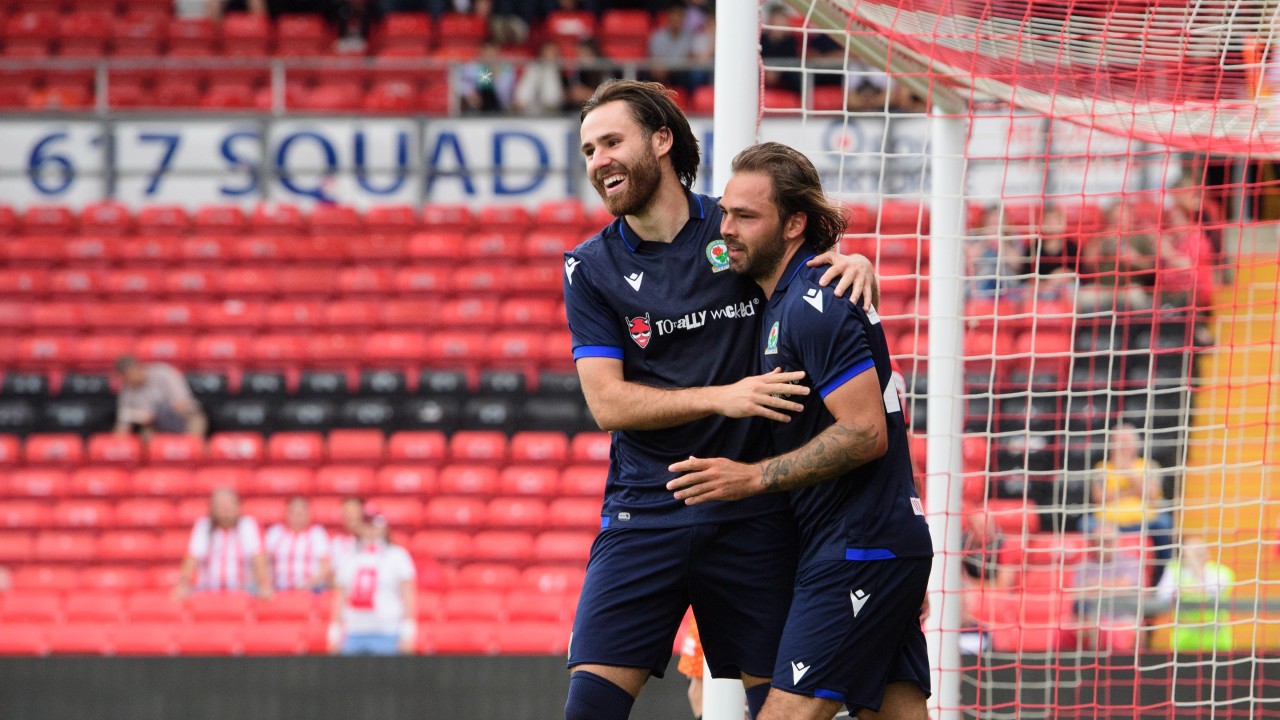 Everton, Leeds and Fulham are also interested in the forward after failing with moves to sign the 23-year-old in the summer but have now been replaced at the head of the pack by Sevilla as the La Liga side look to make a move in January, reports Football Insider.

Blackburn are said to be ready to listen to offers for Diaz in January as his contract is set to expire at the end of the season and therefore, they don’t want to run the risk of allowing him to leave for free next summer.

The 23-year-old has made it clear he will not sign a new Blackburn contract after rebuffing their multiple attempts to extend his deal beyond the summer of 2023.

Sevilla’s new boss Jorge Sampaoli is planning to place Diaz at the heart of a rebuilding job at the Seville-based club as the La Liga side looks to recover from their poor start to the season.

According to Football Insider, Leeds are also planning to explore a deal for the Chile international in January and it remains to be seen if the other Premier League clubs will join them.

The post Sevilla move ahead of Premier League clubs in race for Championship star appeared first on CaughtOffside.