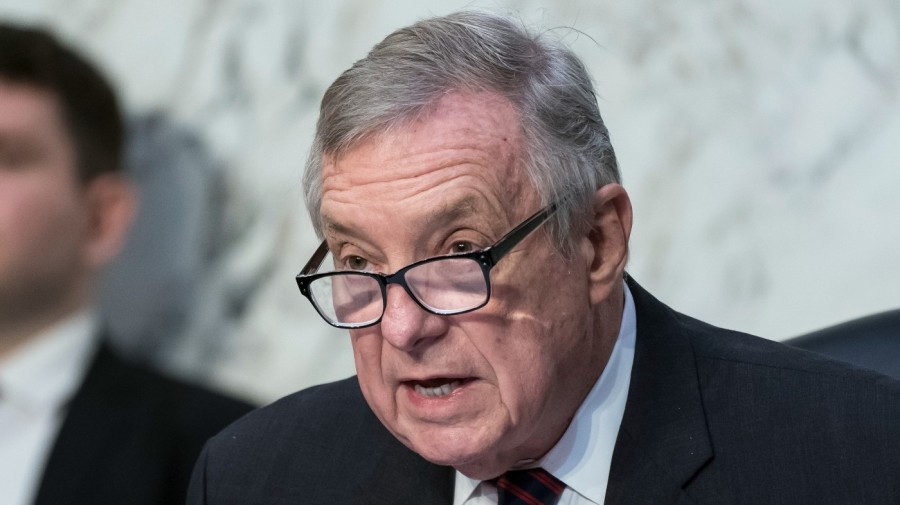 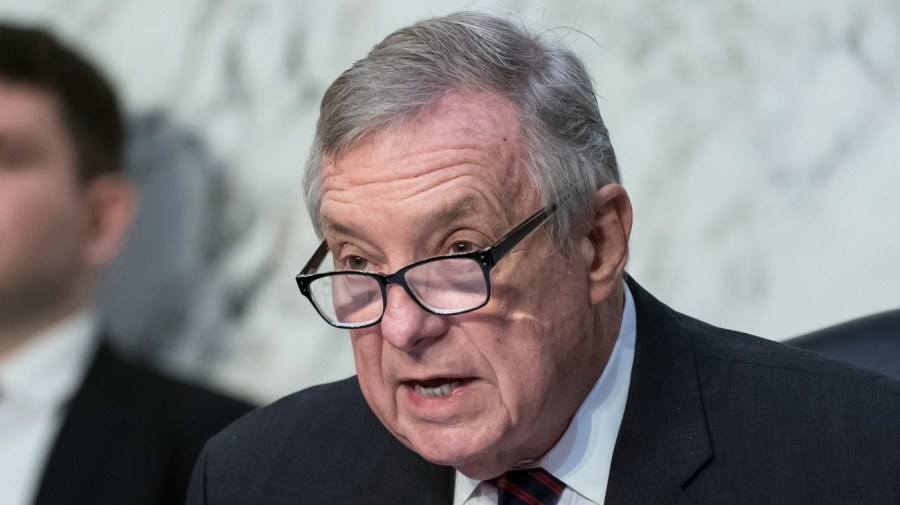 The Senate Judiciary Committee is reviewing the possible leak of a 2014 Supreme Court decision authored by Justice Samuel Alito after a New York Times article suggested the justice or his wife discussed the opinion on contraception and religious rights before it was released.

Sen. Dick Durbin (D-Ill.), the chairman of the committee, said in a statement Saturday night that the allegations were serious and “highlight once again the inexcusable ‘Supreme Court loophole’ in federal judicial ethics rules.”

“It is unacceptable that members of the highest court in the land are exempted from the judicial code of ethics when wealthy special interests are spending millions of dollars in dark money to influence the Court’s decisions,” Durbin said.

Two other lawmakers, Sen. Sheldon Whitehouse (D- R.I.) and and Rep. Hank Johnson (D-Ga.), have also promised to investigate the alleged leak, calling The Times report “another black mark on the Supreme Court’s increasingly marred ethical record,” according to the Associated Press.

The New York Times reported on Saturday that Rev. Rob Schenck, who used to lead an evangelical nonprofit, was informed of the outcome of the 2014 case Burwell v. Hobby Lobby weeks before it was publicly announced.

Schenck said wealthy donor Gayle Wright and her husband had dinner with Alito and his wife, and that soon after, he was informed by Wright that the Supreme Court would favor Hobby Lobby.

The Hobby Lobby case ruled that for-profit companies can deny contraception coverage for employees based on a religious objection. The court ruled 5-4 in favor of Hobby Lobby and Alito wrote the majority opinion in the case.

Alito has denied the allegations, telling The Times he and his wife did share dinner with the couple, but any “allegation that the Wrights were told the outcome of the decision in the Hobby Lobby case, or the authorship of the opinion of the Court, by me or my wife, is completely false.” Wright has also denied Schenck’s account.

The news comes as the Supreme Court is investigating the leak of the draft opinion of Dobbs v. Jackson Women’s Health Organization, the case that overturned Roe V. Wade and the constitutional right to abortion in June.

The majority opinion in Dobbs was also authored by Alito. A draft version was leaked by Politico in May, the first case to ever be leaked to the public at large.

According to The Times, Schenck sent a letter to Supreme Court Chief Justice John Roberts informing him of the 2014 Hobby Lobby leak, but he has received any response.