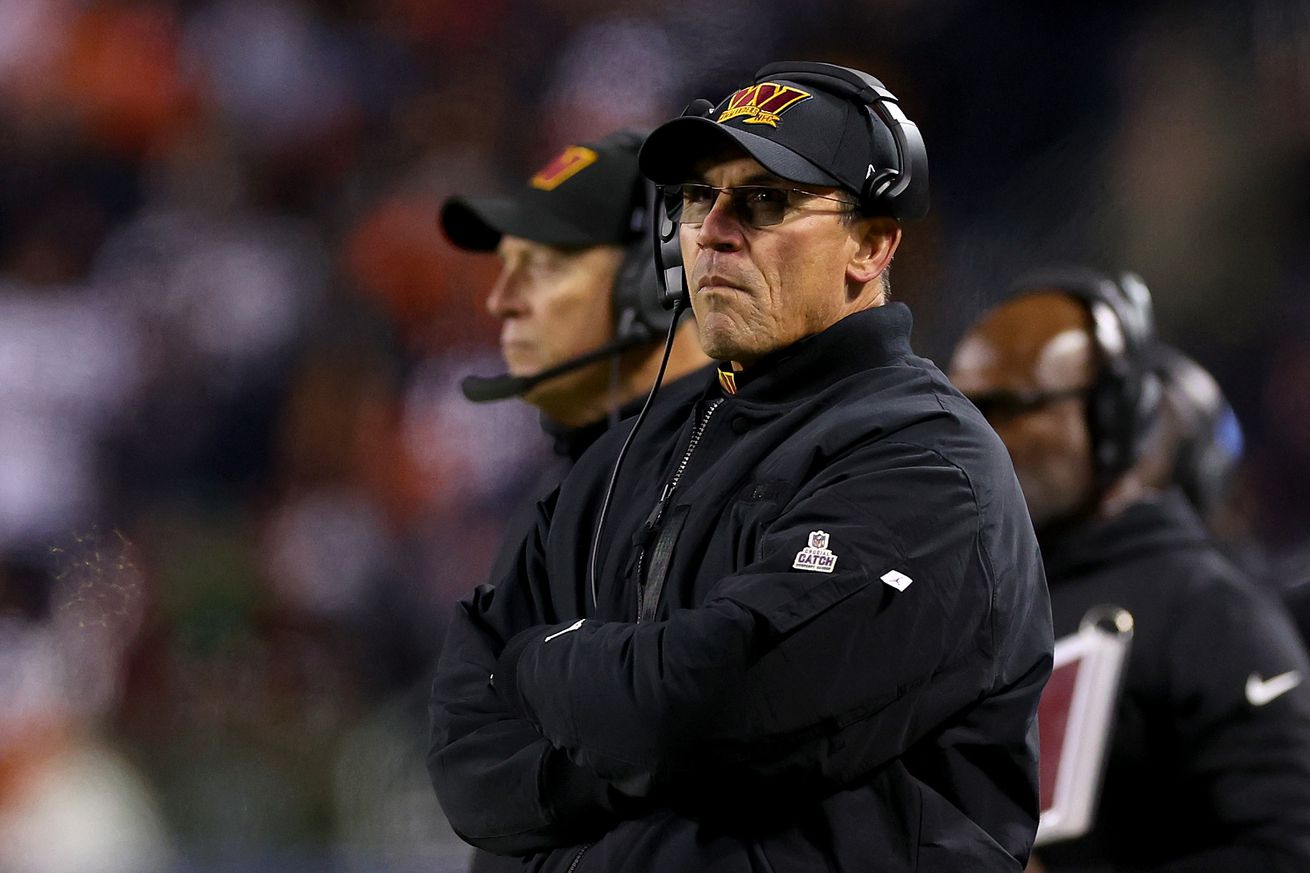 It has been a long week for the Washington Commanders and their fans.

It began with a home loss to the Tennessee Titans on Sunday, in a game that came down to the final minutes. In the 21-17 loss, quarterback Carson Wentz completed 25 of 38 passes for 359 yards and 2 touchdowns, but an interception thrown by Wentz on Washington’s final offensive play sealed the win for Tennessee.

The next day, head coach Ron Rivera was asked about the NFC East, and what separates Washington from the other three teams in the division, all with winning records. Rivera’s response was simple.

The coach walked the comments back the next day, and then addressed them with the team, but unfortunately for the Commanders, the week was only beginning.

Thursday brought explosive reporting from ESPN regarding owner Dan Snyder, and the lengths he is willing to go to maintain control over the franchise. Included in the report was the notion that Snyder viewed a “franchise quarterback” as a potential “silver bullet” towards keeping ownership of the team, and in the search for such a player, it was Snyder who wanted Wentz in Washington:

Snyder has for years told people close to him that both a new stadium and a true franchise quarterback are silver bullets. “All my problems will be solved if I can just get a marquee quarterback,” he told an associate last winter. This past March, Washington traded second-, third-, and conditional third-round picks to the Colts for Carson Wentz, a quarterback who in 2017 appeared to be on the verge of being a superstar but whose fortunes have since sunk. It was a stiff price for a soft-market quarterback — all familiar marks of Snyder’s penchant for overpaying and negotiating against only himself. Sources familiar with the deal say that it was Snyder who pushed for Wentz — and Commanders football staffers have told people around the league as much. “It was 100% a Dan move,” says a source with knowledge of the inner workings of the deal.

For the Commanders, they had a game to play Thursday night, and they won on the road against the Chicago Bears, stopping a play at the goalline to preserve their 12-7 win. After the game, Rivera addressed the media and the ESPN reporting, and he did not hold back.

Note: This video does contain profanity:

Ron Rivera VERY fired up responding to a question about a report that he didn’t pick Carson, Synder did: pic.twitter.com/jx6oObewu1

It certainly has been a long week in Washington, one that the team, their head coach, their owner and perhaps their fans are happy to see come to a close. The Commanders are now 2-4 on the season, looking up at the Dallas Cowboys, New York Giants and the Philadelphia Eagles on the division.

Whether this week, and this win over Chicago, helps them turn the season around, or is just a bright spot in a dismal season, remains to be seen. But perhaps Rivera’s fiery outburst is a sign that he is going to try and rally the locker room behind him, and around his quarterback, as they try and climb out of last place in the NFC East.