Revealed: How Tottenham have kept star player despite “many clubs” eyeing transfer 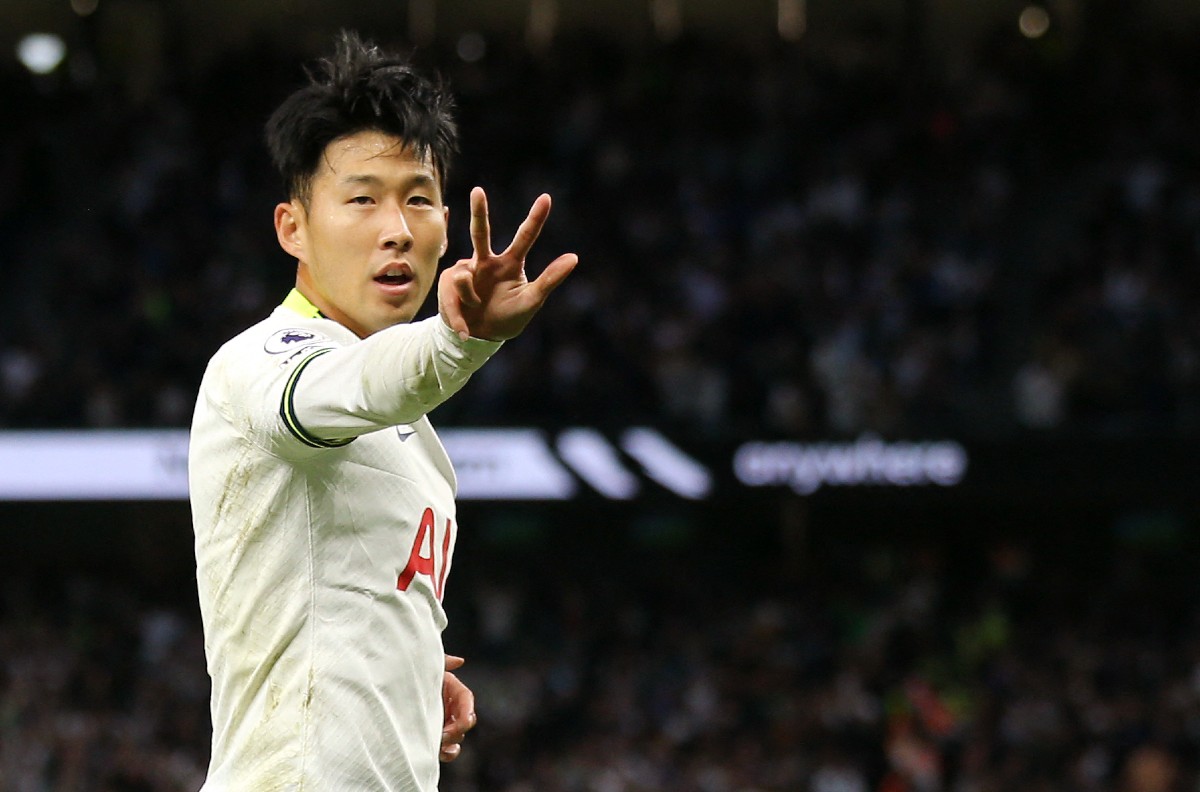 There has not been a shortage of interest in the potential transfer of Tottenham forward Son Heung-min down the years, but somehow Spurs have managed to keep hold of him.

Despite Harry Kane often dominating headlines, Son is another world class attacking player who has been a joy to watch for Tottenham for many years now, yet we don’t hear that much about him in terms of transfer rumours and gossip.

The South Korea international, who jointly won the Golden Boot alongside Liverpool’s Mohamed Salah last season, is clearly good enough to play for any team in the world, so he could surely have spent a lot more time competing for major honours if he’d moved elsewhere at some point in the last few years.

Still, Fabrizio Romano, writing in his exclusive CaughtOffside column, says that, although there has been interest from many clubs, Son has always been viewed as an untouchable player for Tottenham.

Romano adds that it’s not easy to negotiate with Spurs chairman Daniel Levy once he decides he wants to keep a player.

“There have been many clubs who have looked at him, but he’s always been considered untouchable by Tottenham. When that is the case, it is almost impossible to negotiate with Daniel Levy,” Romano explained.

“He’s also really happy in London, and that is why a move away has never been advanced.”

The post Revealed: How Tottenham have kept star player despite “many clubs” eyeing transfer appeared first on CaughtOffside.