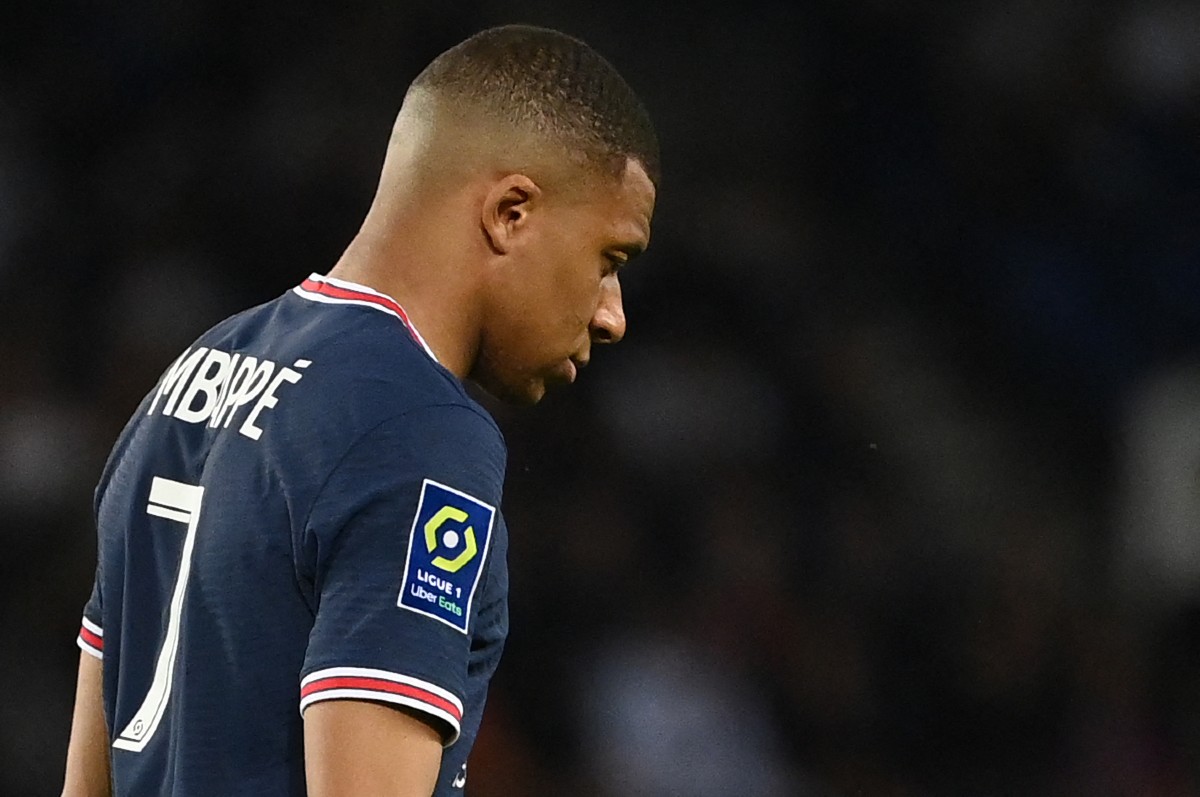 Mbappe signed a new contract at PSG in the summer, all but ending speculation that he would be leaving the club.

However, rumours of Mbappe leaving are still circulating, with Marca (via Sport Witness) reporting that multiple clubs are interested in signing Mbappe, including Manchester United.

Now, Fabrizio Romano has addressed the rumours linking Mbappe to Manchester United, speaking to CaughtOffside via his Substack column.

Mbappe is flourishing at PSG. Playing alongside Neymar and Lionel Messi can only be beneficial to his development. The Frenchman is playing in his home country and they have an excellent chance of competing for plenty of silverware this season.

Romano confirmed that Manchester United did try for an attacker this summer and will try again next summer, but it’s unclear as of now if they will pursue Mbappe.

Manchester United are currently without Champions League football, so attracting a player of the calibre of Mbappe seems very unrealistic at the moment.