Plumes of smoke rise above Glasgow after major fire breaks out 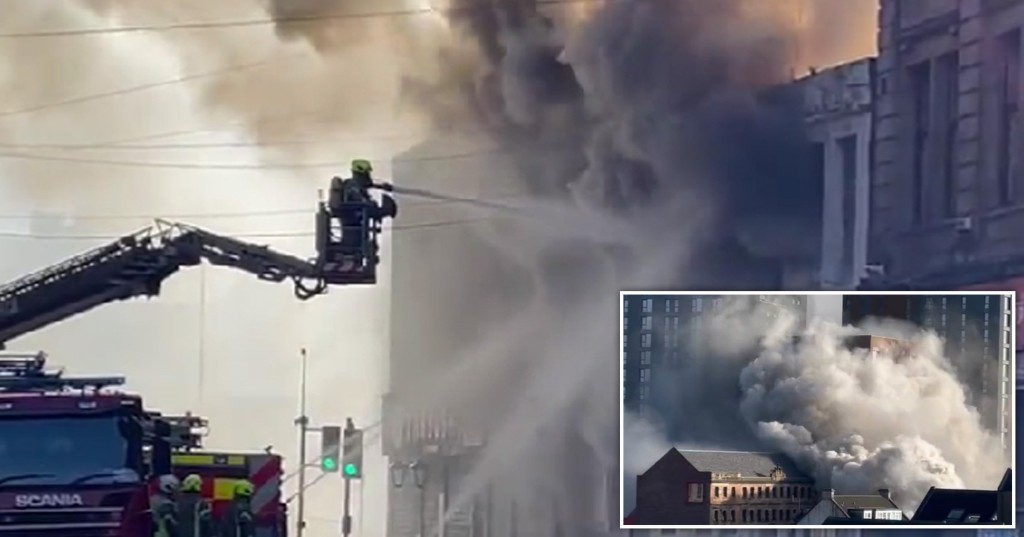 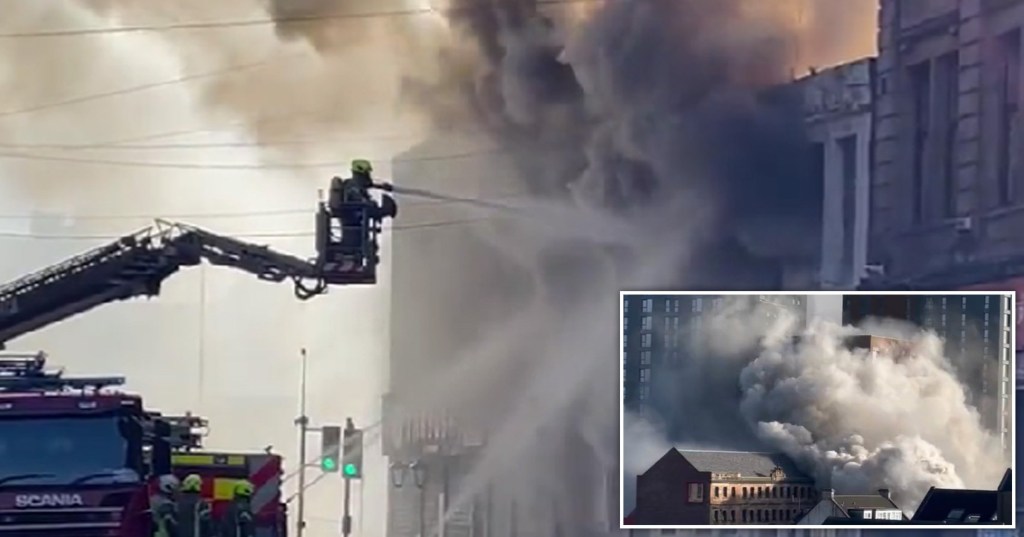 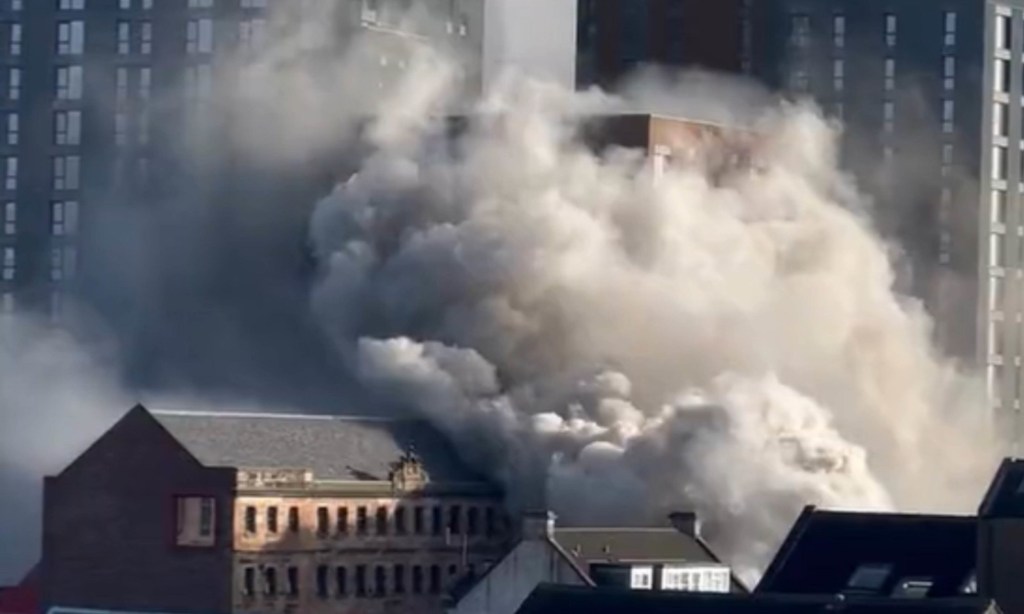 A major fire has broken out in Glasgow, with plumes of smoke visible across the city.

The Scottish Fire and Rescue Service said it received a call at 9.55am on Sunday about a blaze on Kingston Street in the Tradeston area.

Six appliances are currently on the scene to extinguish the flames, with no reports of any injuries.

Images and footage shared on social media shows huge clouds of smoke in the area, said to be near the new Barclays office.

One man shared a video of the fire visible from his train carriage, saying it was ‘not your standard commute’.

Another person posted on Twitter that they could see a ‘weird smoke haze hanging about’ in the city centre.

A spokesperson for the Scottish Fire and Rescue service said: ‘We received a call at 9.55am this morning to reports of a building fire.

‘There are four appliances in attendance. The fire is ongoing.’

Road closures are in place and drivers have been urged to avoid the area.