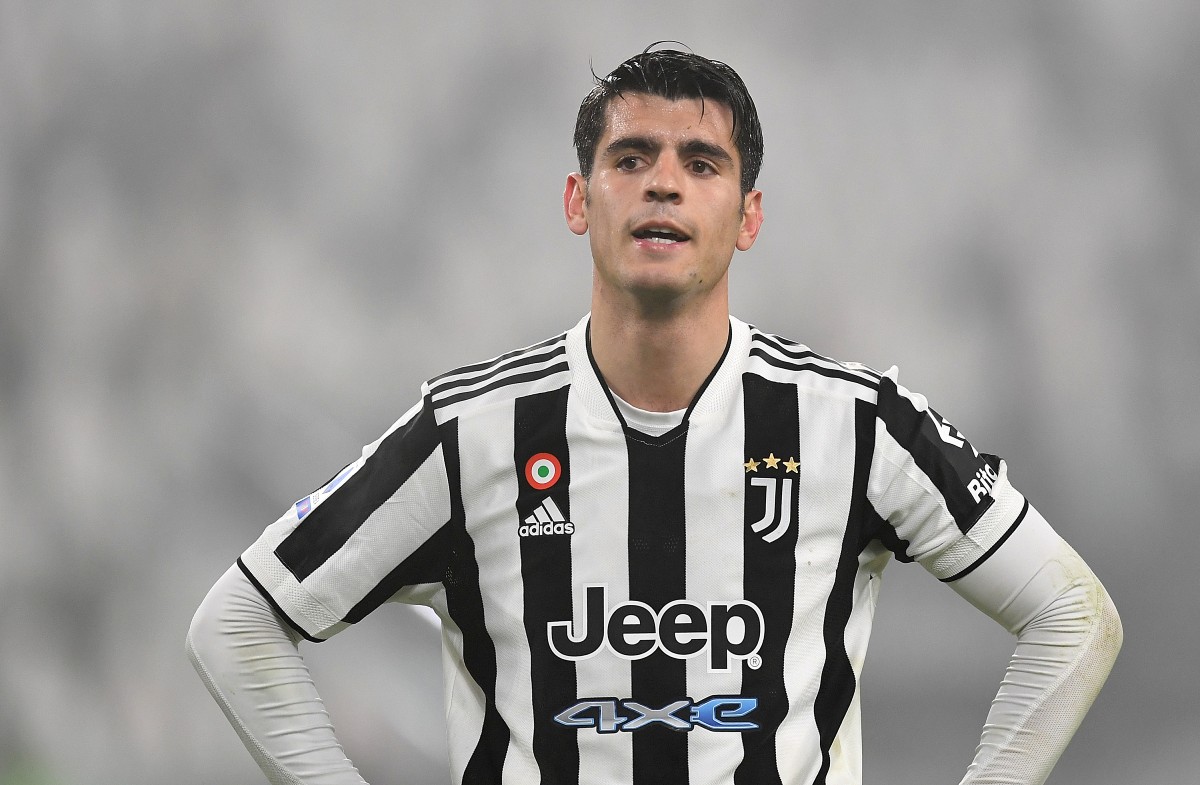 Manchester United could aim to solve their striking issues at present with the signing of former Chelsea flop Alvaro Morata, reports state – with the Atletico Madrid striker thought to be available for a fee of around £30m.

That’s according to The Athletic, who state that United are aiming to add to Ten Hag’s firepower given the lack of threat there has been in the opening two games of the season.

Cristiano Ronaldo’s future remains up in the air, Anthony Martial remains injured, Marcus Rashford is in a patch of extremely poor form and Mason Greenwood remains unavailable for the foreseeable future. The lack of striking options at Old Trafford is bewildering and frankly, it is in dire need of being sorted as soon as possible.

That being said, Morata has been touted as an option for the Red Devils. The publication states that the Spain international has been considered a ‘genuine possibility’ for Ten Hag to pursue, and would be available for £29.6m which isn’t out of United’s reach, as per the money reportedly available for Frenkie de Jong.

Diego Simeone’s men could accept a loan deal for the 29-year-old, although his huge wages may be a problem.

However, having let Paul Pogba, Jesse Lingard, Juan Mata, Nemanja Matic and most importantly Edinson Cavani leave the club at the end of the season, United have freed up squad spaces and wages to accommodate Morata’s potential arrival.

MORE: Manchester United hoping to complete 1-2 signings in the next few days

The star scored 16 goals in 47 games for Chelsea, although his performances gave him the ‘flop’ tag and he was subsequently sold.

It remains to be seen if the Spaniard could improve in a second stint in the Premier League, but his struggles in west London mean it could be a big gamble by United that won’t go down too well with fans.

Still, Chelsea fans have often seen players leave their club without much success before going on to shine for their rivals, with Mohamed Salah and Kevin De Bruyne the most notable examples, while Tammy Abraham and Fikayo Tomori are performing at a much higher level since leaving for Serie A.