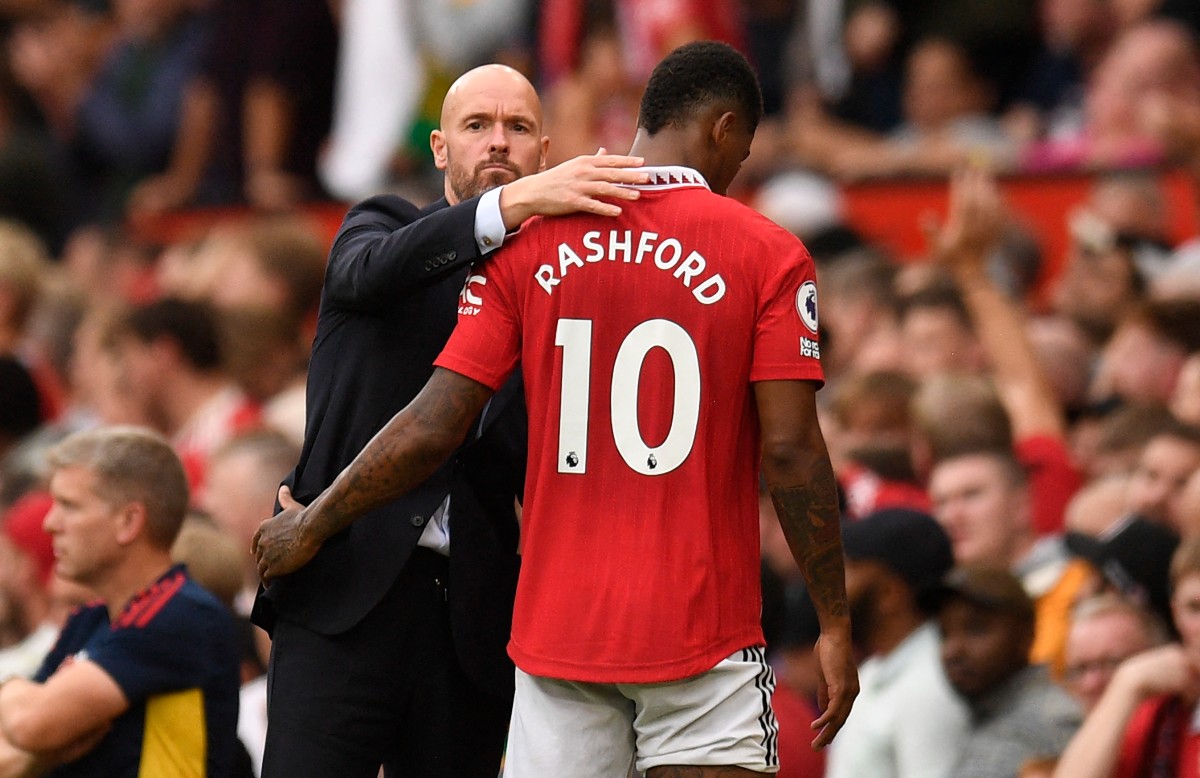 Manchester United will aim to keep Marcus Rashford at the club with a new deal as his contract expiry nears.

The 25-year-old netted his 100th goal for the Reds on Sunday, October 30 in what turned out to be the game-winning goal. The three points were crucial for United, as they now sit in fifth place, one point behind fourth-placed Newcastle and three points behind third-placed Tottenham Hotspur with a game in hand on both teams.

The Red Devils also extended their unbeaten streak to eight games in all competitions, as well as picking up another clean sheet.

According to the Daily Mail, United are now looking to tie down Rashford into a new deal or trigger the one-year extension on his current contract, which is set to expire in the summer. If the board fails to act on the forward’s situation soon, he would be able to talk to other clubs in January.

Rashford will stay at boyhood club

United will look to agree a deal with Rashford as quickly was possible to “ward off rivals” interest.

Paris Saint-Germain were interested in the England international in the summer but a deal failed to materialise. Now, Rashford is reportedly keen on staying in Manchester at the club he has been at since 2005.