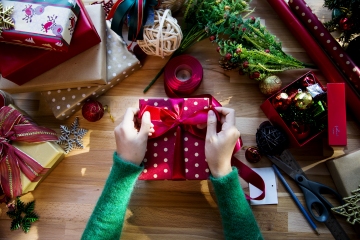 A PILOT has revealed some secrets of the skies, including the secret window on the plane which is the only one that can open.

Christian Baker has been a pilot for nearly 20 years with Emirates.

He explained that pilots have their own window in the cockpit which they can open, for a number of reasons.

He told Sun Online Travel: “The only windows that open on the aircraft are in the flight deck.”

He explained that it is mainly used in an emergency situation when pilots need to escape via the cockpit.

However, they are also allowed to open them while they are on the ground in other situations.

He continued: “We open them to benefit from some fresh air while on ground as there is no air-conditioning available pre-flight.

“We can open them to get the attention of ground staff if they are not connected to the headset.”

He said engineers also open them when cleaning them, but have to use special safety equipment as it is a “large drop from the A380 plane”.

In 2019, a pilot was caught on video escaping out of the tiny window in the cockpit after he forgot his keys.


Ryanair travel warning for Brits with flights next month

UP IN THE AIR

And earlier this year, a pilot opened the window to catch a passenger’s handbag after they left it at the airport.

He told Sun Online Travel: “The reason is we often receive information from other aircraft on the same route reporting turbulent weather ahead, and we have advanced weather radar that indicates any potential turbulence.

Snap up bargains for Christmas gifts with these seven stocking fillers

“So in the interest of passenger safety, the seatbelt sign is switched on in anticipation.”

Here is everything you need to know about turbulence and whether it is actually dangerous.