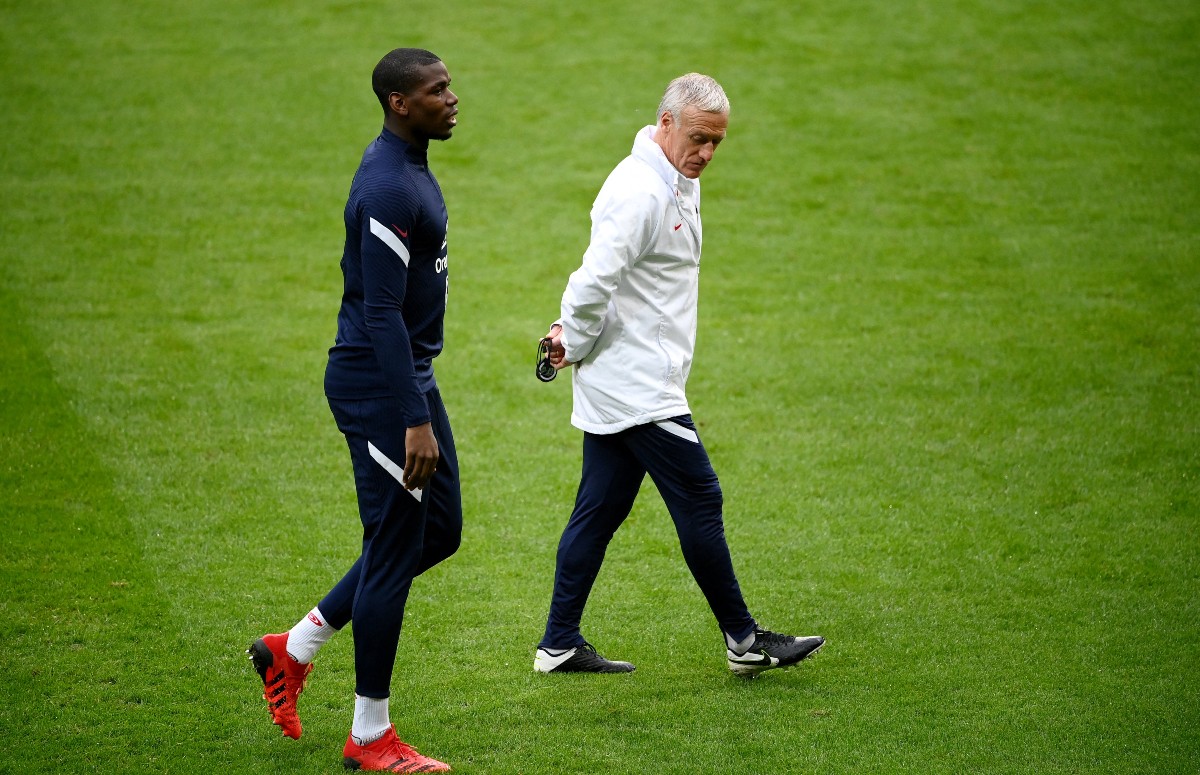 France have suffered another major injury blow ahead of the World Cup, with Juventus midfielder Paul Pogba joining Chelsea’s N’Golo Kante on the holders’ list of missing players.

Pogba has not yet played a competitive game for Juventus since his free transfer from Manchester United in the summer, and it’s now been confirmed that he’ll be out of the upcoming tournament in Qatar.

Both Pogba and Kante were key for France as they won the World Cup four years ago, and it remains to be seen how Didier Deschamps will line up without these two experienced players.

Writing in his exclusive column for CaughtOffside, Fabrizio Romano admitted this looked like bad news for France, though he made it clear he still views them as one of the favourites to win the competition.

Les Bleus have talented young midfielders like Aurelien Tchouameni and Eduardo Camavinga to come in, so their depth in midfield might mean Pogba and Kante aren’t too badly missed.

“Paul Pogba will miss the Qatar 2022 World Cup due to a new injury, as confirmed by his agent Rafaela Pimenta,” Romano said.

“Pogba has not played one single official game with Juventus since he signed from Manchester United in July.

“This means no Pogba or N’Golo Kante now for France at this World Cup. It’s a big issue for Les Bleus as they are two fantastic players when they’re fit. It’s a big blow to Didier Deschamps’ plans, but at the same time they have an incredible squad and I still rank them among the favourites for the tournament.

“In midfield as well, they have arguably two of the top young players in the world – Aurelien Tchouameni and Eduardo Camavinga. We’ll see what kind of team Deschamps goes for, but I believe these two can step up and have an important tournament.”