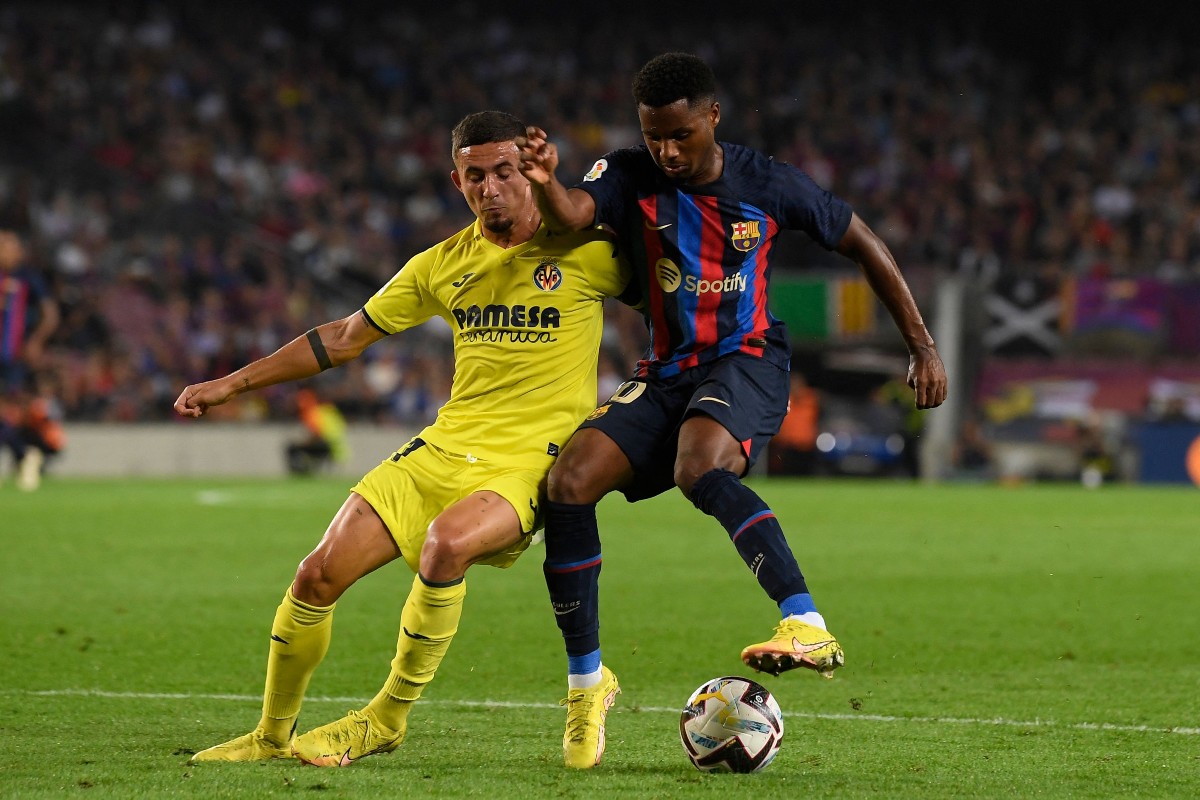 Chelsea would need to make a big offer to seal the transfer of Villarreal winger Yeremi Pino, though Fabrizio Romano is not surprised by transfer rumours linking him with Premier League and London clubs.

The Blues have been linked along with Tottenham with a potential move for highly-rated Spanish starlet Pino, and Romano acknowledged this speculation in the latest edition of his exclusive Daily Briefing on CaughtOffside’s Substack.

Chelsea could do with strengthening in attack in the near future, and Pino looks a terrific prospect for the future who could fit the bill for what Graham Potter is trying to build at Stamford Bridge.

The 20-year-old has shone in La Liga and is now part of Luis Enrique’s Spain World Cup squad, and one imagines he could surely be an upgrade on inconsistent performers like Christian Pulisic, Kai Havertz and Hakim Ziyech at Chelsea.

Romano also points out that Pino’s representatives have strong links with the Premier League, which could be useful for CFC if they want to bring in this highly-rated talent.

“I’m aware of some recent Tottenham and Chelsea transfer rumours and I can say it’s normal that many clubs in England including London clubs are following Yeremi Pino,” Romano said.

“He’s a top talent and he’s represented by Stellar Group which is super strong in Premier League. At the moment there are no advanced talks yet, we will see in 2023; I’m not sure he’s going to leave in January unless a big proposal arrives.”