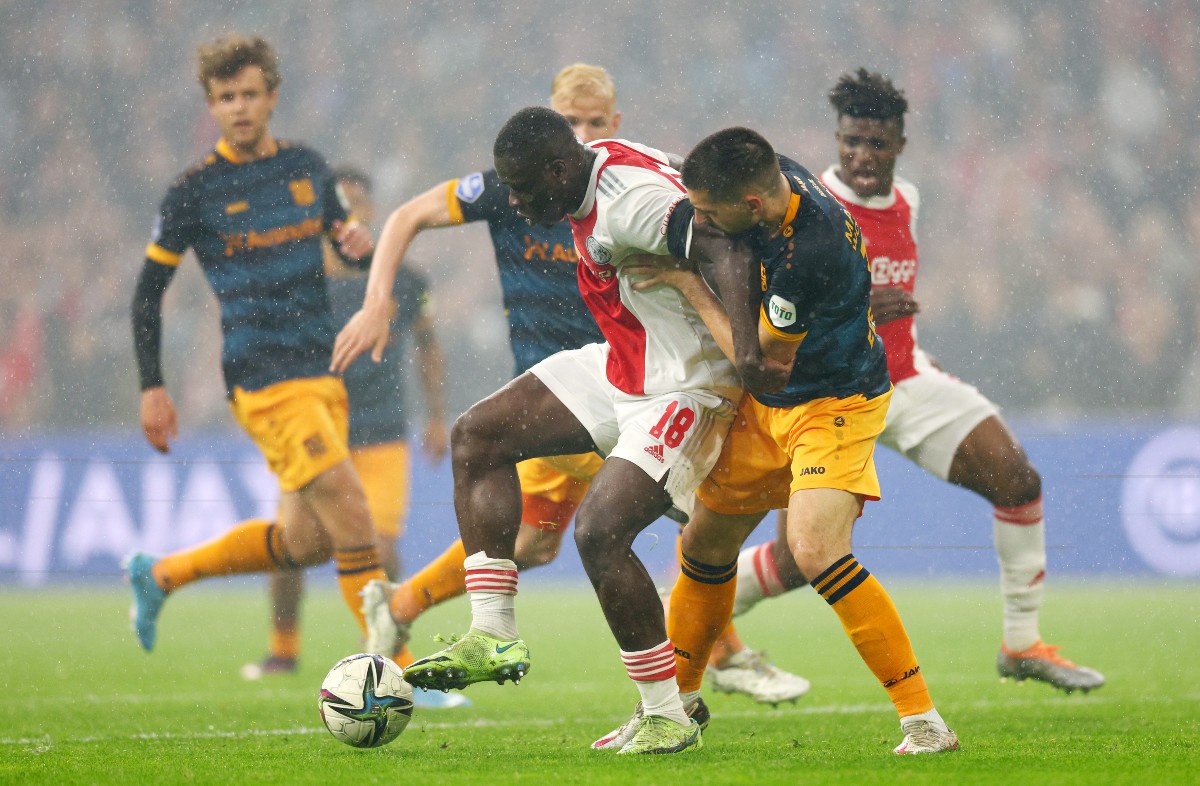 Manchester United manager Erik ten Hag had a busy summer raiding his old club Ajax, bringing in both Lisandro Martinez and Antony and attempting other signings from the Eredivisie giants.

According to Fabrizio Romano in his exclusive CaughtOffside column, there was some contact between Ten Hag and Brian Brobbey, though it never developed into concrete negotiations as Ajax blocked the player’s departure.

Brobbey looks an exciting young player who could be one to watch for the future, as Man Utd may well need to think about further signings up front before too long.

Marcus Rashford is showing signs of getting back to his best this season, but Cristiano Ronaldo is now increasingly out of favour, while Edinson Cavani left on a free transfer at the end of last season.

Ten Hag’s interest in Brobbey perhaps isn’t too surprising, and Romano had the details on how this panned out.

“Brian Brobbey has opened up about an approach from Ten Hag, and he’s made it clear in an interview with ESPN that he would love to play for United, but what really went on with these talks?” Romano wrote.

“There was only one approach between Ten Hag and Brobbey but the player was already blocked by Ajax, it was never a concrete negotiation.

“As for the future, that will depend on Brobbey’s performances at Ajax, he needs to be regular and consistent: I think he’s a great talent but he has to prove his skills with a top-level season.”