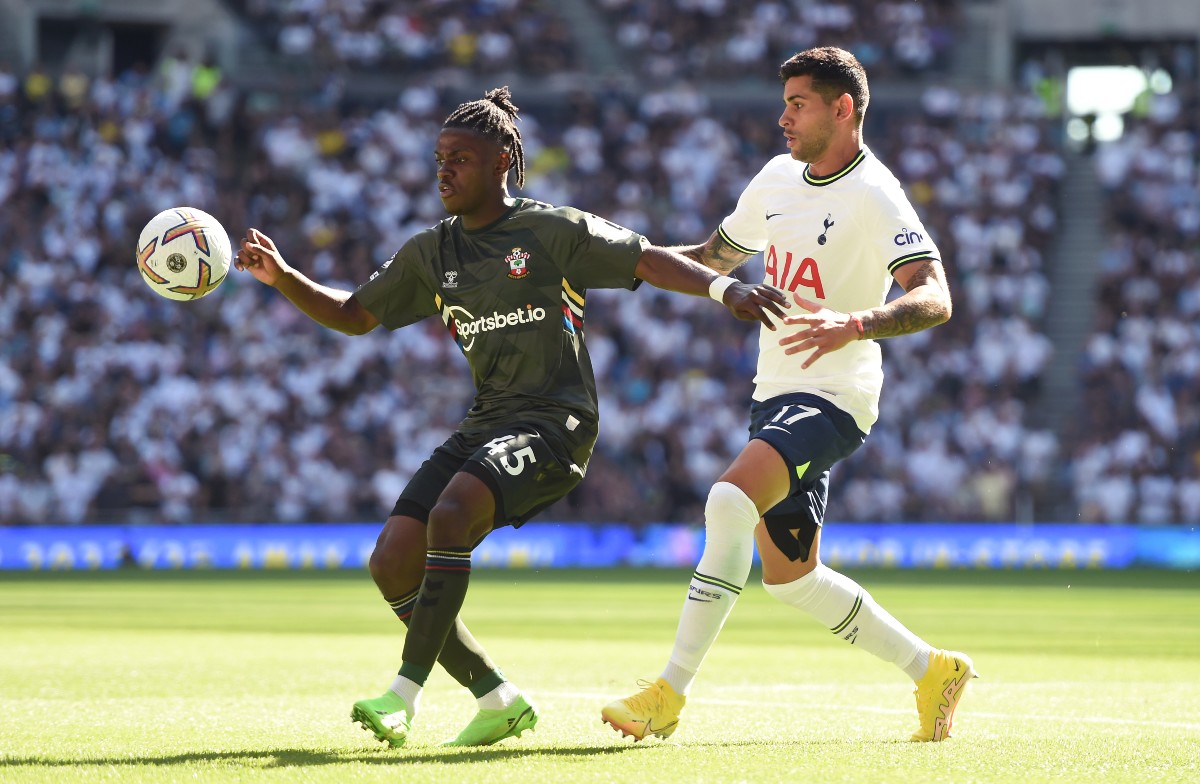 Chelsea were ready to overpay for the transfer of Southampton wonderkid Romeo Lavia, according to journalist Dean Jones.

Speaking to Give Me Sport, the reporter insists Chelsea must have seen something they really liked about Lavia, as they were willing to take a big gamble for the former Manchester City youngster, who only just moved to the St Mary’s Stadium earlier this summer.

Chelsea could have done with a top signing in midfield, and ended up making a late loan move for Denis Zakaria from Juventus, though fans will question if this was really the ideal choice, especially as it was done so late on.

Lavia could have been a fine investment for the future, and Jones has given some insight into the strength of Chelsea’s interest in the 18-year-old.

“They’ve obviously seen something they like. They were willing to massively overpay for him and take a gamble that he is the real deal,” Jones said.

“We’ll see if he stays on their radar for the next window.”

Chelsea fans will be intrigued by this, and it seems worth keeping an eye on how this saga develops ahead of January, especially if Lavia continues to perform in the Premier League.

The post Chelsea “were willing to massively overpay” for transfer of Premier League star, says journalist appeared first on CaughtOffside.