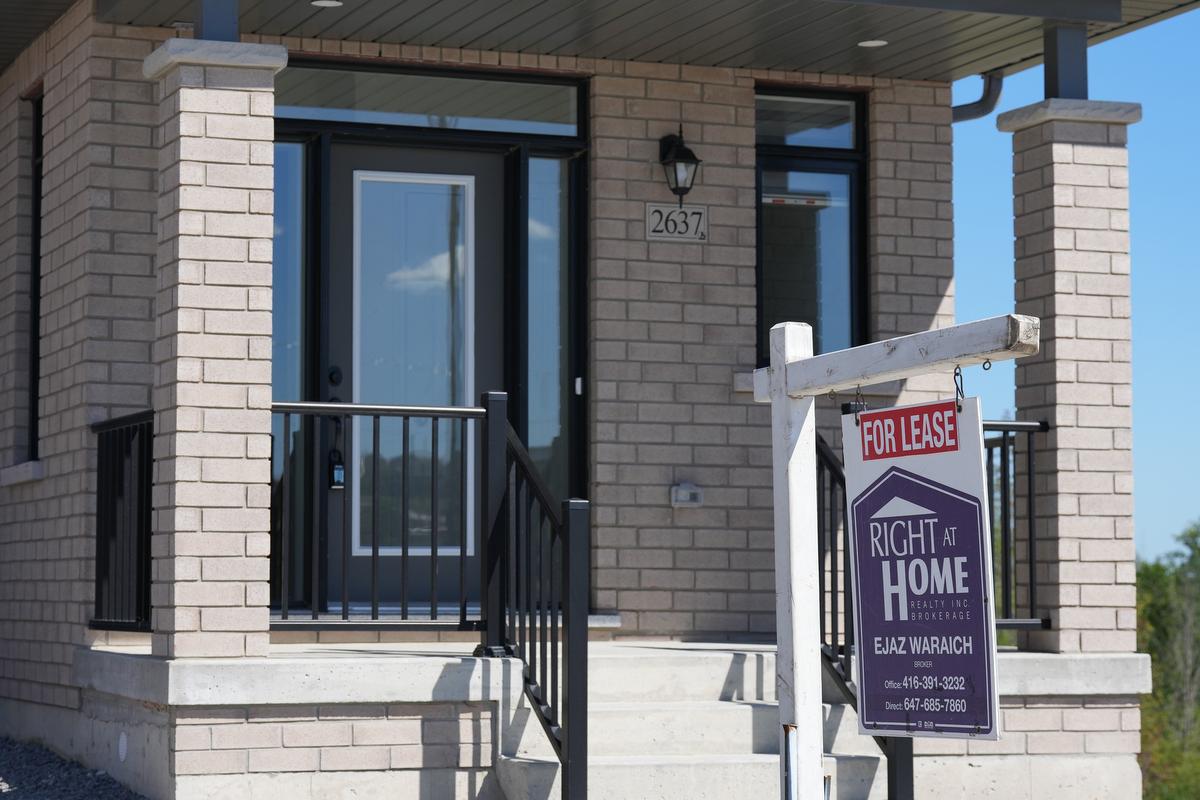 Canada’s wealthiest households saw nearly $200,000 wiped off their net worth in the second quarter of 2022.

A perfect storm of economic pressures caused households to lose wealth as asset values declined amidst turmoil in the financial and housing markets, while interest rates and inflation increased, according to a Statistics Canada report released Monday.

The losses were so severe that the total gains in household wealth over the previous year were erased.

“Stocks and house prices went down significantly in the second quarter, and there was no indication of declining debt, resulting in household’s net worth falling,” said Jim Davies, professor emeritus at the Department of Economics, University of Waterloo.

The debt to asset ratio increased for all age groups which measures the net worth by someone’s assets minus debt — if debt increases and asset worth declines, net worth takes a hit, Davies said.

But recent economic headwinds were felt most acutely by the least wealthy, who saw their average net worth drop by 12 per cent from the first to second quarter, more than double the rate of the wealthiest households. Reductions in wealth for the least wealthy derived from higher than average increases in debt, the report notes.

The least wealthy households are likely to be younger on average, said Christopher Sarlo, professor of economics at Nipissing University and senior fellow with the Fraser Institute. “Wealth has a strong age component. Young people have very little wealth,” he said.

The report found that younger households saw their net worth decrease at the fastest pace compared to older households. Those 35 years and younger, and 35-45 years old had on average 8.2 per cent less in average wealth from the first quarter, whereas those 65 years and older saw a 6.1 per cent decline.

Younger households are affected more by declining real estate values, as these households tend to depend more on housing as a source of wealth than older households. The overall value of real estate declined by 5.2 per cent in the second quarter, the first time a reduction has happened on that scale since 2018, the report says.

Younger households can recover their net worth in time when the housing and stock markets rebound, Sarlo said, but young people graduating university are increasingly struggling to find work which could have significant long-term impacts on their future prosperity.

During the pandemic, government relief support programs helped close the wealth gap but now that its ended vulnerable households are hurting, said Sohaib Shahid, director of economic innovation at The Conference Board of Canada.

The wealth gap could continue to grow if inflation and interest rates continue to rise, he said.

If interest rates continue to rise quickly and remain elevated, homeowners will be paying more interest on their monthly mortgage payments instead of their principal amount, building less equity in their home, Shahid said.

While inflation decreased in August to seven per cent from 7.6 per cent in June, inflation is still “very high” especially for groceries and energy bills, impacting the least wealthy households the most as they have less to save and it reduces their disposable income, he added.

Clarrie Feinstein is a Toronto-based staff reporter for the Star. Reach Clarrie via email: clarriefeinstein@torstar.ca