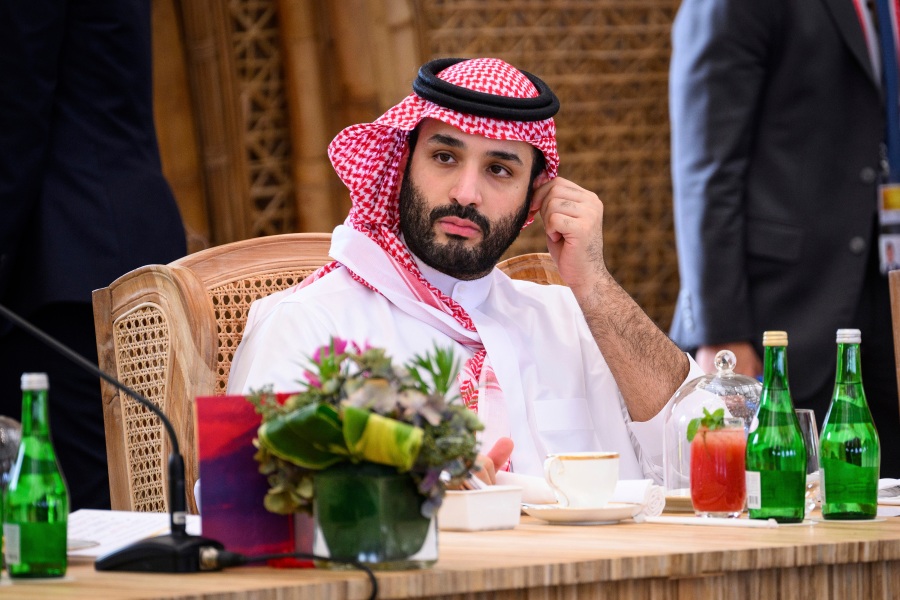 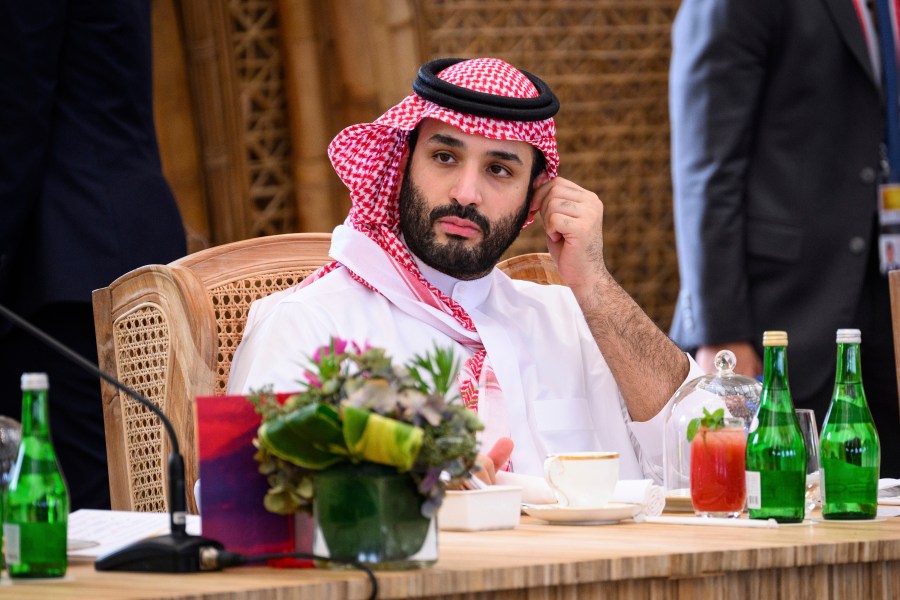 The Biden administration determined on Thursday that Saudi Crown Prince Mohammed bin Salman is immune from a lawsuit over the 2018 killing of Washington Post columnist Jamal Khashoggi.

The State Department said that as the sitting head of government of a foreign nation, the Saudi crown prince was legally immune from such a lawsuit.

“In making this immunity determination, the Department of State takes no view on the merits of the present suit and reiterates its unequivocal condemnation of the heinous murder of Jamal Khashoggi,” the department said in a court filing.

Khashoggi was killed in the Saudi consulate in Istanbul in 2018. The CIA later concluded that Prince Mohammed had ordered the killing of the U.S.-based journalist.

Khashoggi’s fiancée, Hatice Cengiz, sued Prince Mohammed in U.S. court in 2020. However, a federal judge in Washington, D.C., asked the federal government last month to weigh in on the case by this Thursday.

The Biden administration’s immunity determination represents a reversal for President Biden, who promised on the campaign trail in 2020 to make the Saudi crown prince a “pariah” for the killing of Khashoggi.