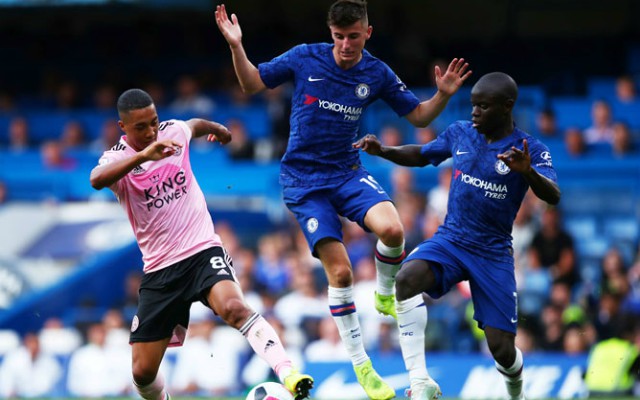 Barcelona are monitoring the contract situation of Chelsea midfielder N’Golo Kante with a view to signing him next summer.

Kante’s contract at Chelsea is set to expire at the end of the season. Fabrizio Romano recently confirmed to CaughtOffside via his Substack column that a deal to secure Kante to a new contract is not close but the two parties are in talks over a new deal.

The French midfielder has played a pivotal role in Chelsea’s success since he joined the club after joining from Leicester, so tieing him down to a new deal is likely to be a priority for the club in the coming months.

However, according to SPORT, Barcelona are keeping a close eye on Kante’s contract situation and could make a move for him on a free transfer next summer.

Kante has been suffering from regular injuries in the last couple of seasons, so Chelsea may be reluctant to offer him a lengthy contract.

The ideal solution for Chelsea would be to convince Kante to sign a one-year deal with a view to a second year, in case his injury problems continue.