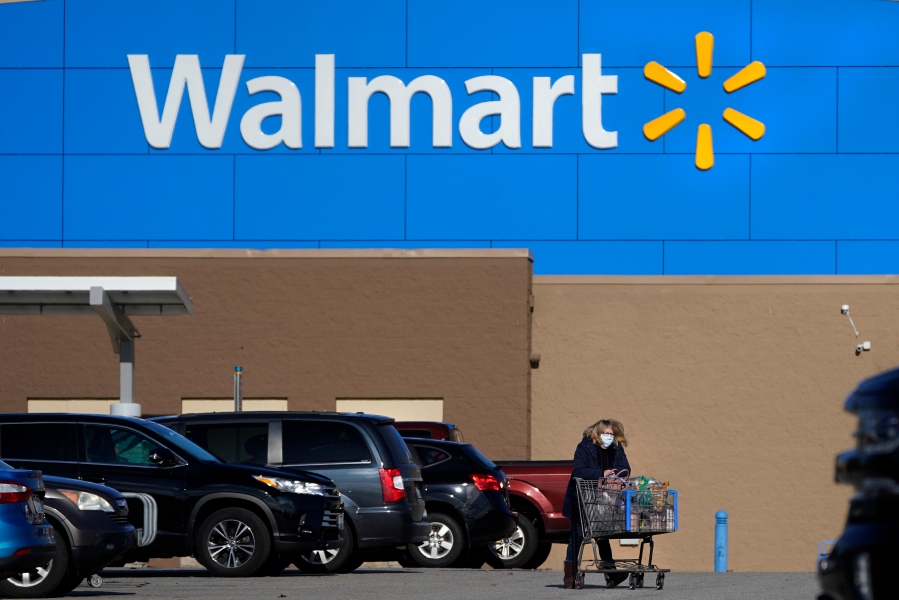 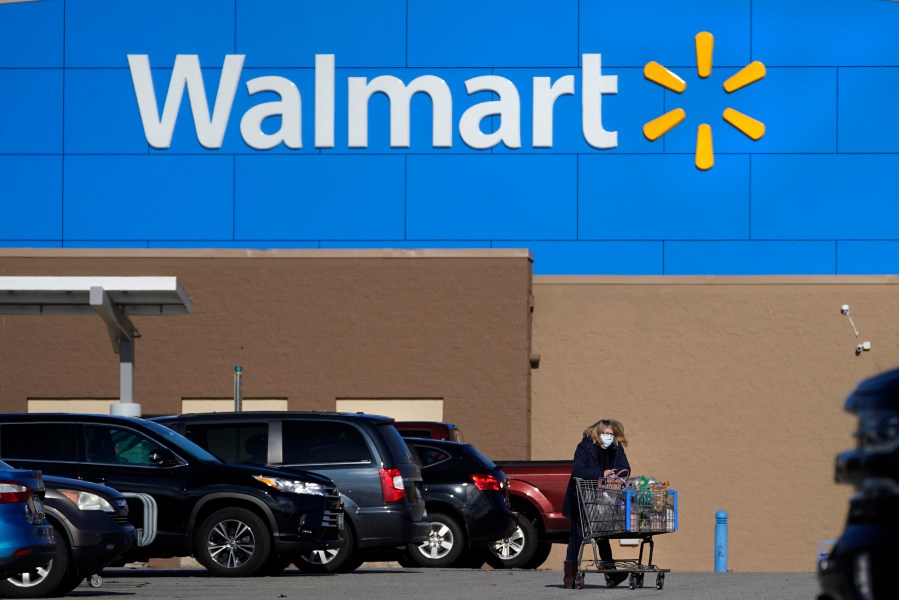 The retail giant Walmart is laying off about 200 corporate workers, a source familiar with the situation told The Hill on Wednesday, a week after it reported inflation was affecting its overall profits.

Higher food and fuel costs are “affecting customers’ ability to spend on general merchandise categories and requiring more markdowns to move through the inventory,” the company wrote in a fiscal update last week.

The layoffs won’t affect front-line workers, the source told The Hill, and are part of a restructuring effort the company hopes will create new jobs over time.

“We’re updating our structure and evolving select roles to provide clarity and better position the company for a strong future,” a Walmart spokesperson told The Hill on Wednesday, adding that the company is ramping up investment in arenas such as e-commerce, advertising sales, and health and wellness.