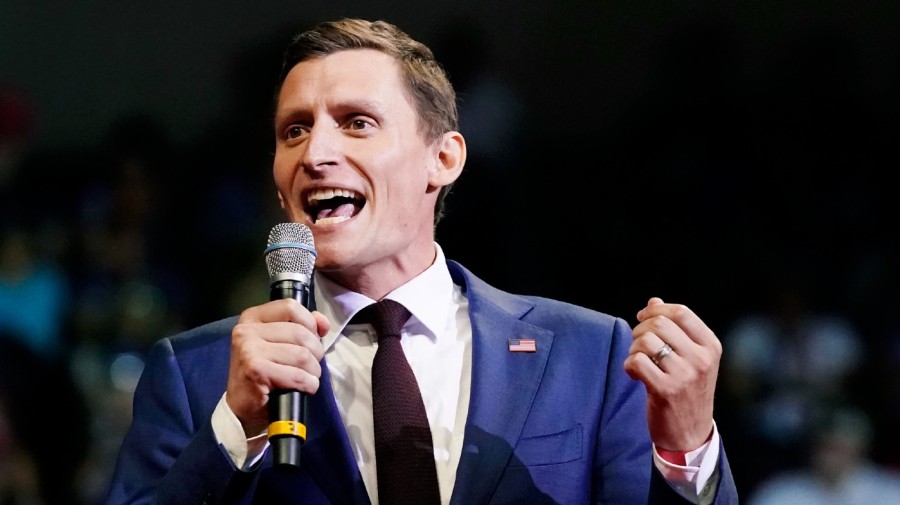 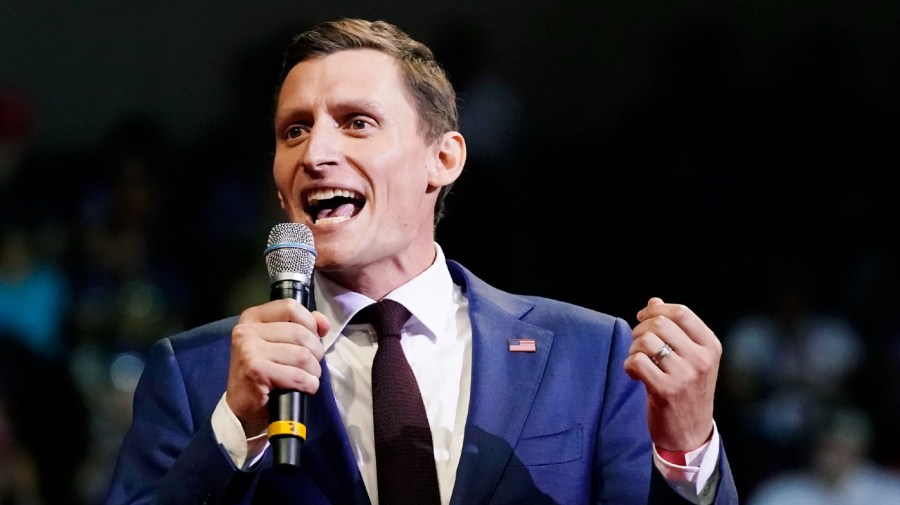 Polls in the lead up to Election Day showed Masters, who was backed by former President Trump, leading a crowded primary field that included businessman Jim Lamon and Arizona Attorney General Mark Brnovich.

Masters victory is seen as a win for Trump. Both Masters and Lamon have said they would have objected to the certification of the 2020 presidential election if they were serving in the Senate.

The Arizona’s Senate race will be one of the more closely watched of the 2022 midterms. The nonpartisan Cook Political Report rates the race as a “toss-up.”