The Bay reinvents itself with … Zellers? Why Hudson’s Bay is resurrecting the beloved discount store 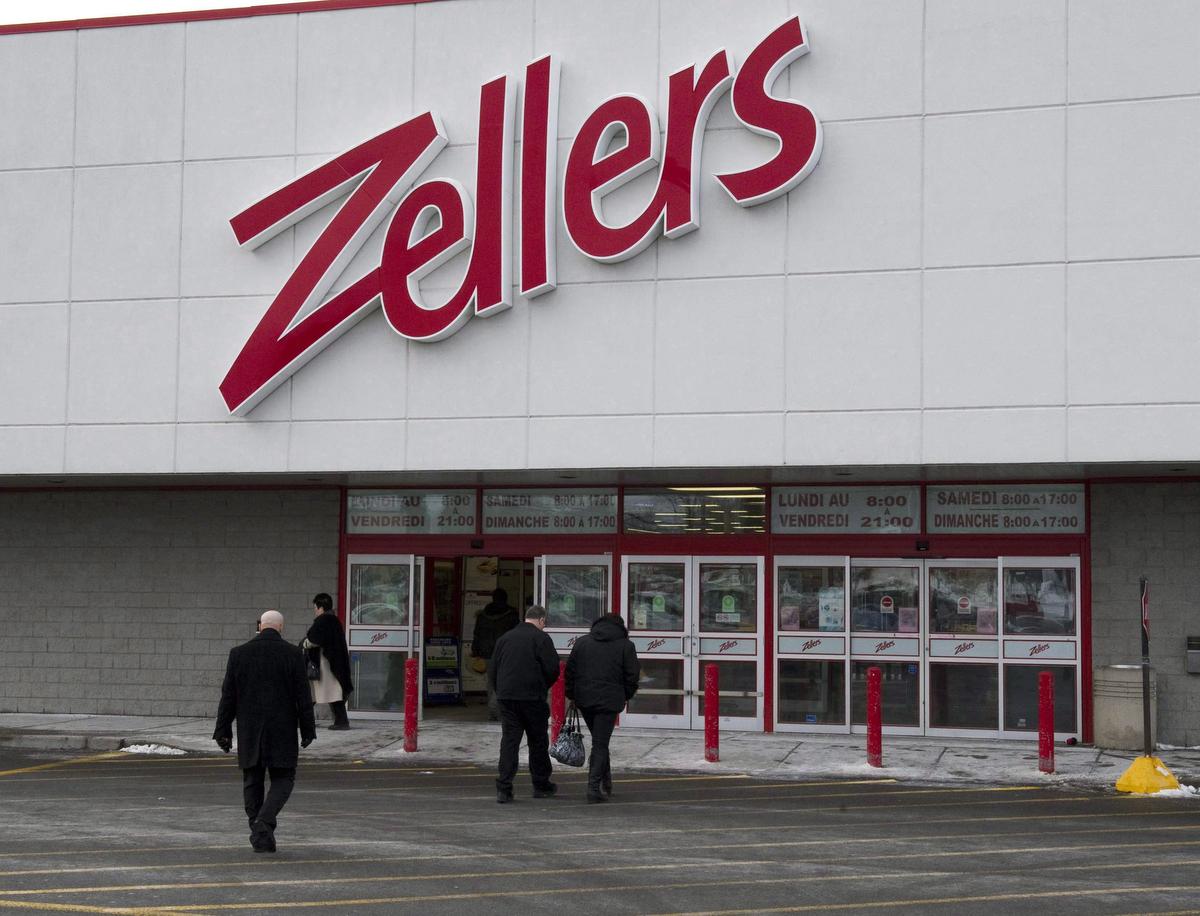 “Where the lowest price is the law.”

In its heyday, Zellers was one of Canadian shoppers’ first choices for discount apparel and appliances. The department store was born in the late 1920s, at the dawn of North American mass consumerism, and blossomed into a 350-store retail giant over the following decades.

But just like its competitors — Sears Canada, Brooks Brothers, Kmart Canada and Eaton’s — Zellers suffered a swift collapse at the turn of the century as consumers embraced nascent U.S. retailers with a prescient knack for e-commerce. While Walmart and Amazon expanded, Zellers declined, liquidating its iconic yet ailing department stores until the final location closed in 2012.

Now, about a decade later, Hudson’s Bay Co. — which has owned the Zellers brand since the late ’70s — plans to revive the defunct retailer, banking on name recognition and nostalgia to attract crowds.

The company announced on Wednesday that it will open Zellers locations within its Bay department stores starting early next year. HBC did not specify how many Zellers locations will open but said it will give the retailer a new e-commerce website and expand its brick-and-mortar footprint in major cities across the country.

The reintroduction of Zellers “will deliver a digital-first shopping journey that taps into the nostalgia of the brand Canadians know and love, while introducing a refreshed identity and a unique and exciting product assortment,” the company said.

According to the company’s news release, a renewed Zellers will sell houseware and home decor, furniture, toys and apparel.

Hudson’s Bay, itself a victim of a declining business model, is in the midst of transformation. Late last summer, the 351-year-old business announced it was splitting its retail branch in two, separating its department stores from its website in a last-ditch effort to grow its e-commerce presence.

Retail analyst Bruce Winder says the company is vying for consumer attention at a time when it’s struggling to stay afloat.

“HBC already owns the brand, and they’ve got plenty of retail space. They’re seeing if they can turn some heads with this play,” said Winder.

But Zellers’ reintroduction likely won’t become a major element of the Bay’s reinvention, Winder said. Consumers that once shopped at Zellers for low-cost items now have a variety of other options to choose from. Those in search of cheap coffee makers can find them at Amazon, Walmart, Dollarama or Facebook Marketplace.

“A lot of Canadians think favourably of Zellers. It brings back childhood memories of shopping there with your parents. But once you get over that, what’s a new Zellers going to do for you? Everything I once needed from Zellers I can now buy anywhere else,” said Winder.

“It will pull in a bit of interest, but it won’t turn into a major business opportunity.”

More likely, Winder said, is that HBC’s resurrection of Zellers is part of a strategy to protect the trademark brand.

Last year, the company filed a lawsuit against a Quebec family that opened a store using the name “Zellers.”

The Moniz family, which has filed several recent trademark applications for names like Zellers Inc., Zellers Convenience Store Inc., and Zellers Restaurant Inc., argued they had the right to use the Zellers name after HBC failed renew the trademark.

But in a statement of claim filed last fall, HBC accused the Moniz family of trademark infringement in a bid to hold exclusive rights to the Zellers brand.

“A big part of what HBC is doing now is likely to defend their trademark,” said Winder.

“For Zellers to really say, ‘This is ours,’ they have to show that they’re using it.”

With files from The Canadian Press

Jacob Lorinc is a Toronto-based reporter covering business for the Star. Reach him via email: jlorinc@thestar.ca