No flights departing due to power outage inside Austin airport terminal 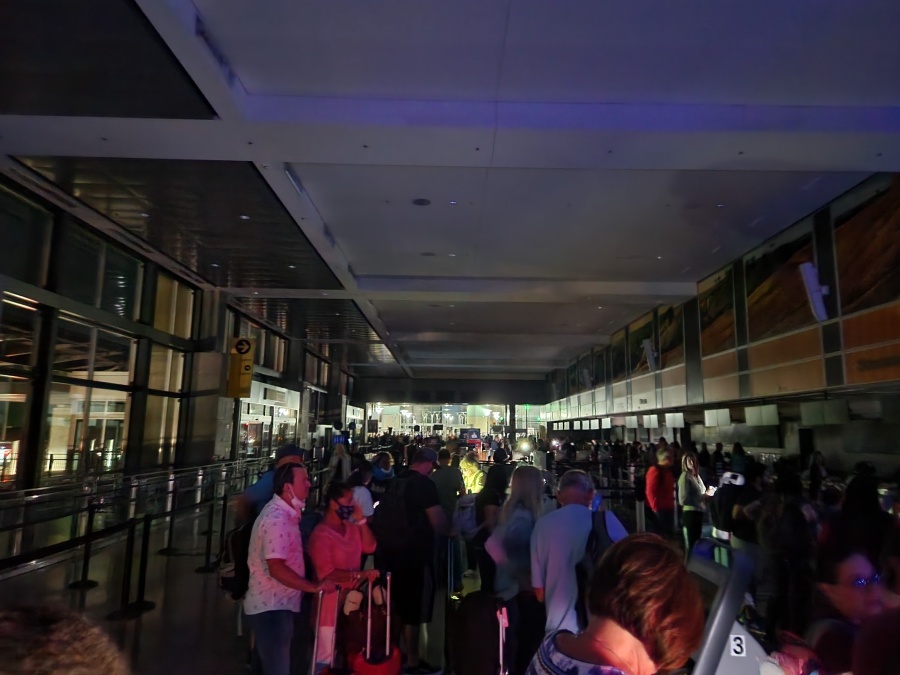 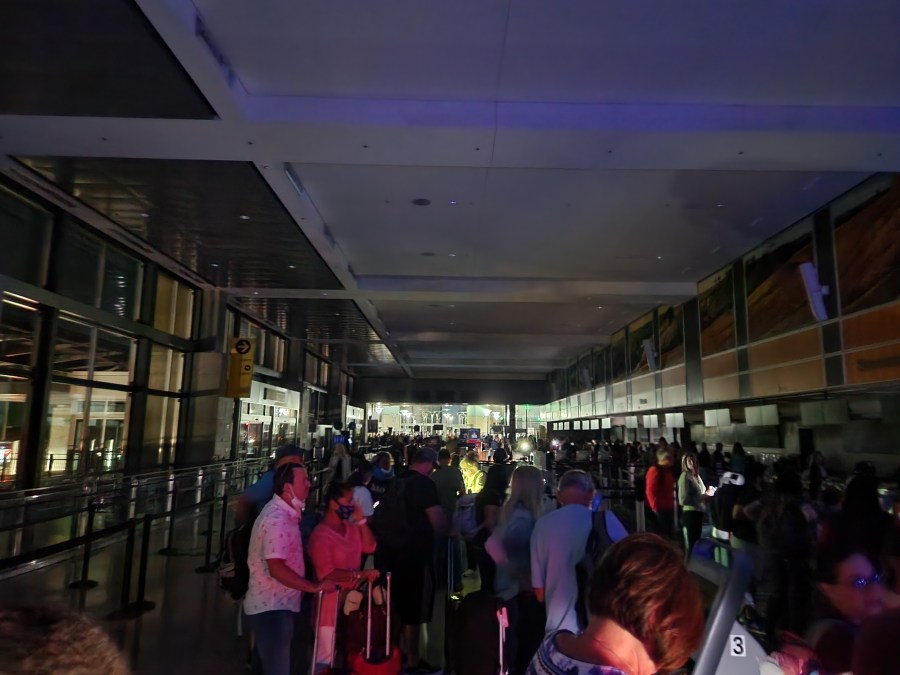 The airport posted on social media confirming a power outage in Barbara Jordan Terminal. It said, “airport teams have been dispatched to investigate the cause of the outage.”

AUS said no flights are departing as of 5:45 a.m. as crews work to find the cause of the outage and restore power. Austin Energy is also working with AUS teams to assess the outage.

The Austin Police Department told KXAN around 5:30 a.m. that airport police are blocking entrances into the airport.

AUS is asking people to follow the instructions of AUS staff.

The airport is expected to post updates on social media. Right now, AUS said it doesn’t have an estimated time for when the power would be restored.

KXAN viewers sent in photos and videos showing the outage started around 4:30 a.m.

This is the second issue the airport terminal has experienced within a month.

On Aug. 10, all passengers in Barbara Jordan Terminal had to evacuate due to a falsely-triggered fire alarm. The airport explained then a water main break on the airport apron, or the space where planes are parked as passengers board and deplane, set off the fire alarm. All evacuated passengers had to re-enter to terminal and be rescreened by security.

This is a developing story; stick with KXAN for updates.