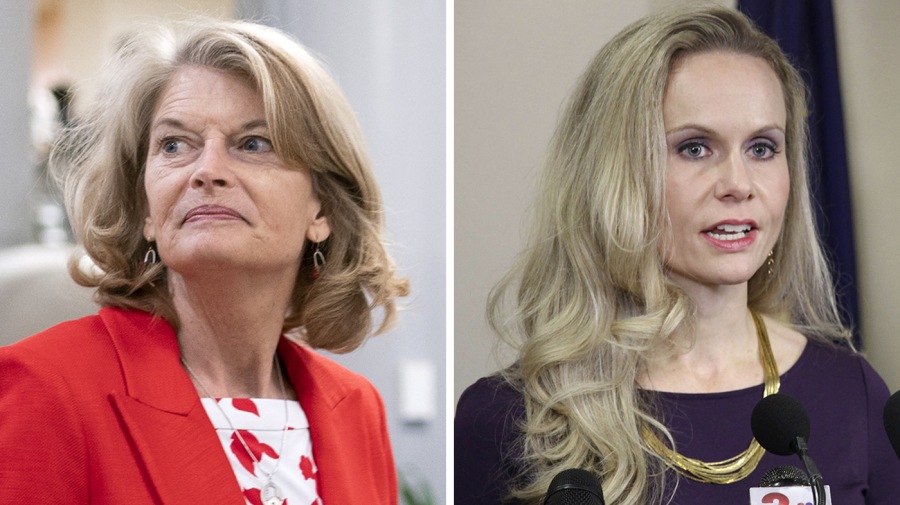 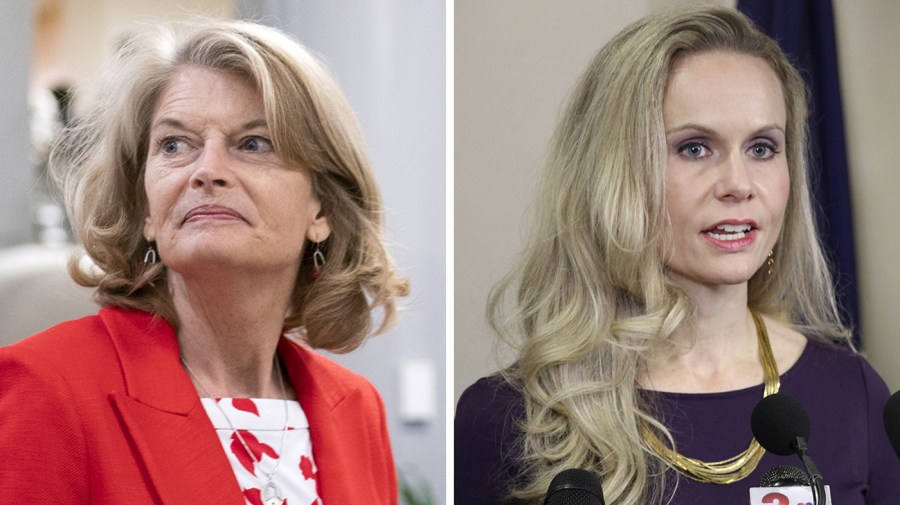 Sen. Lisa Murkowski (R-Alaska) trolled her opponent, Republican Kelly Tshibaka, after she took a lead in the first-place votes for the state’s Senate race.

Alaska’s ranked-choice voting system means voters ranked the candidates from first place to last, and a candidate must win a majority of first-place votes to win outright without additional rounds being needed.

While no candidate is projected to win a majority of first-place votes in the first round, Tshibaka led Murkowski narrowly since Election Day, but Murkowski took a lead and noted it in a tweet on her campaign account Friday.

“And just like that …” the GIF states, with text overlaying it continuing, “Kelly’s claim that she only lost because of Ranked Choice was gone.”

Murkowski led Tshibaka by about 0.4 points in the first-place votes with 98 percent reporting as of Friday night.

Under ranked choice, the candidate with the fewest first-place votes is eliminated if no one wins a majority in the first round, and their votes are then redistributed to the other remaining candidates according to their voters’ second preferences.

Whichever candidate receives more of Chesbro’s votes will likely win the race. Analysts view Murkowski as more likely to prevail as she is more moderate and less supportive of former President Trump than Tshibaka.