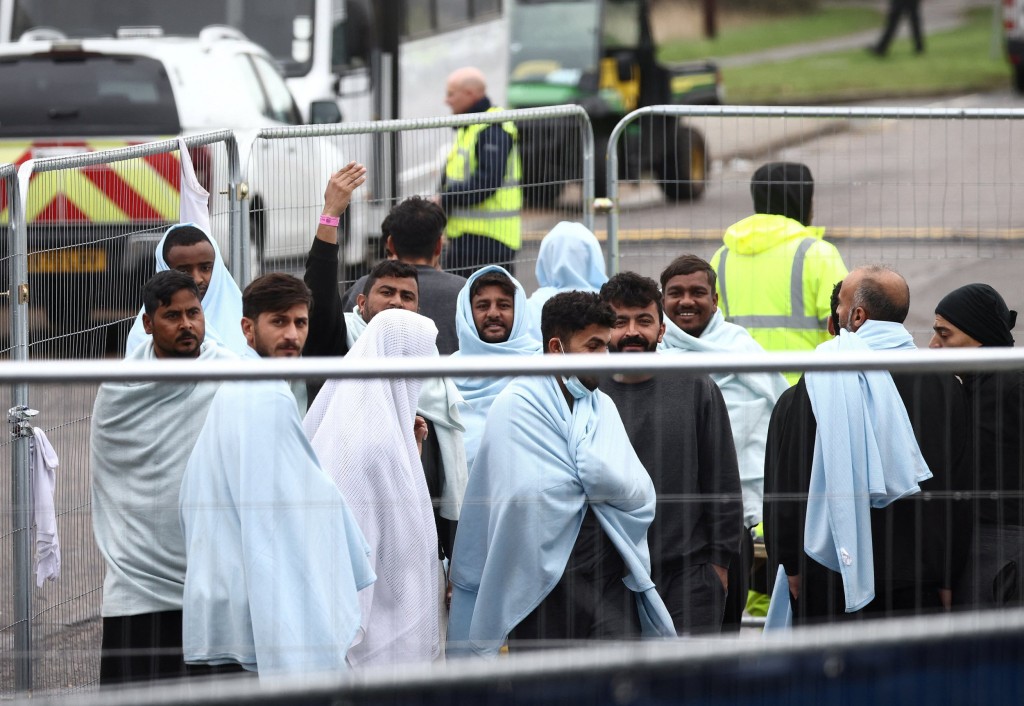 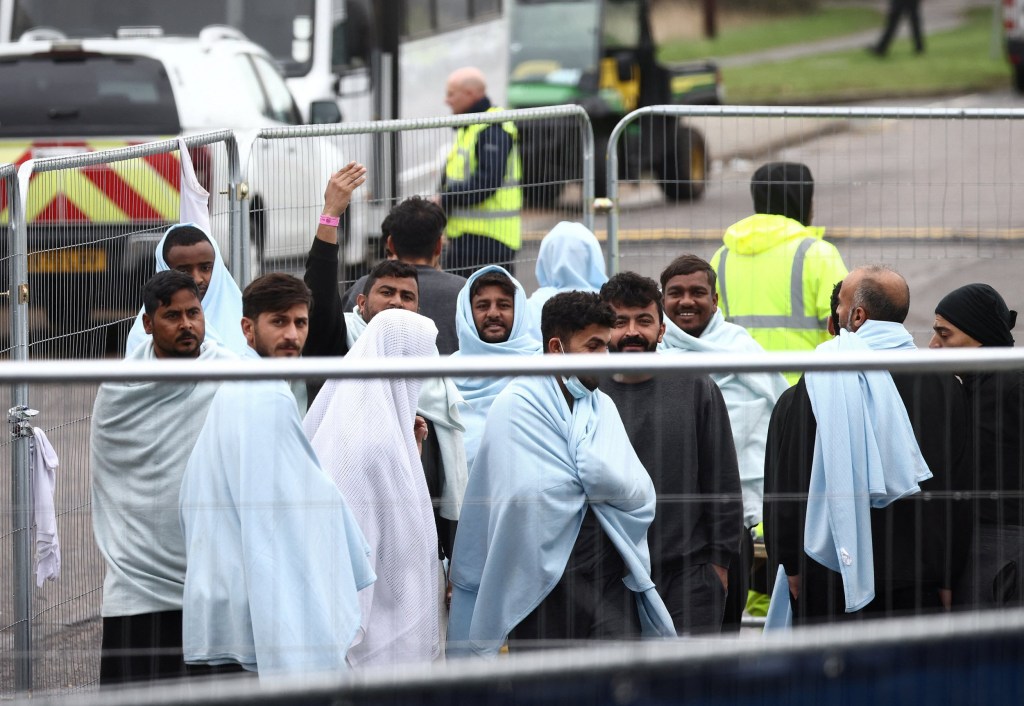 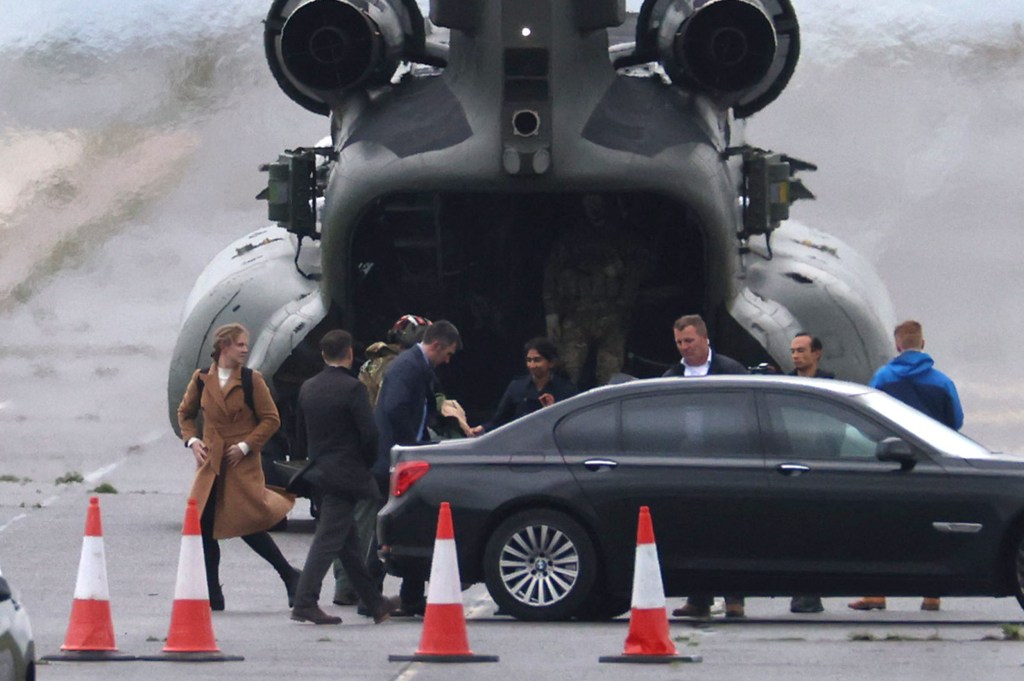 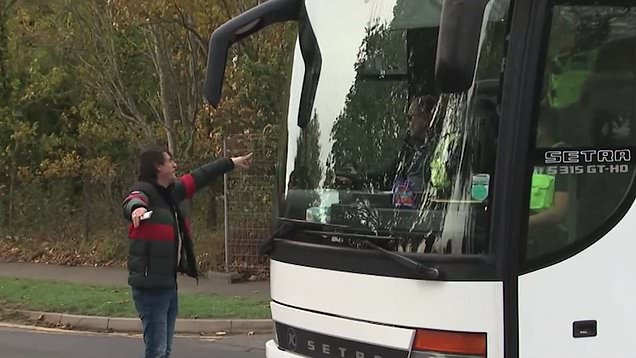 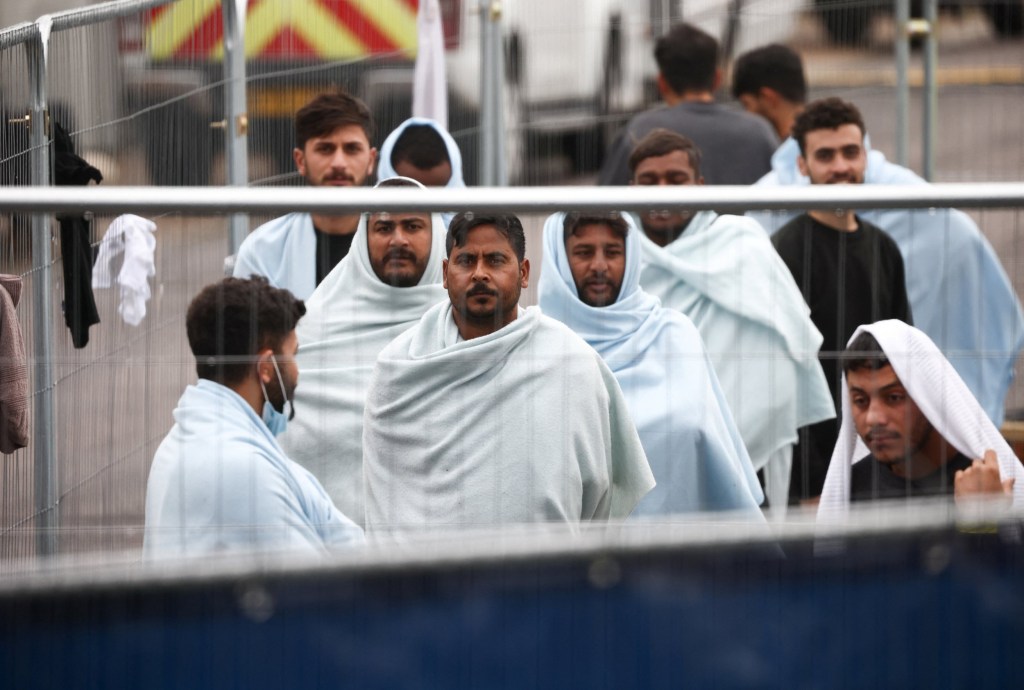 The Manston immigration centre is now empty, according to Home Office sources.

Thousands of migrants had been placed in tents at the former military airfield on the Isle of Thanet, over the last few months, leading to overcrowding and outbreaks of disease.

Everyone staying at the temporary site has now been placed in new accommodation, according to officials.

Among the biggest concern, despairing migrants are facing severe overcrowding as the Home Office isn’t booking enough hotel rooms and a backlog builds.

The facility in Kent has been hit by controversy in recent weeks, including the death in hospital of a man who was staying there.

It comes on top of revelations that the centre was holding up to 4,000 people, more than double its 1,600 person capacity.


MORE : What is the Manston immigration centre and what is happening?

Also at the start of November, a desperate Albanian man tried to stop a coach carrying asylum seekers from leaving the facility.

He had discovered his relatives were being detained at the site after spotting a picture of his nephew on the front page of the Metro newspaper.

After travelling down from Oxford, he tried to gain access to the facility to find his family.

Understood to be named Arben Halili, the man then blocked a coach as it tried to leave the site.

He could be seen pointing and saying ‘that’s my brother’.


MORE : Suella Braverman met with boos as she arrives at Manston asylum centre

He said he only discovered his family were being held there after seeing a photograph of his eight-year-old nephew in the Metro.

The front page picture had displayed the image of young boys sitting behind a wire fence, peeking out from beneath a tarpaulin.

Arben’s nephew had reportedly been held at Manston for three weeks.

Manston reopened as a migrant processing centre in February this year to address the growing number of migrants reaching the UK in small boats.

The latest figures show than 40,000 people have crossed the Channel in this way in 2022.