Man wanted for shooting rampage across Memphis in custody 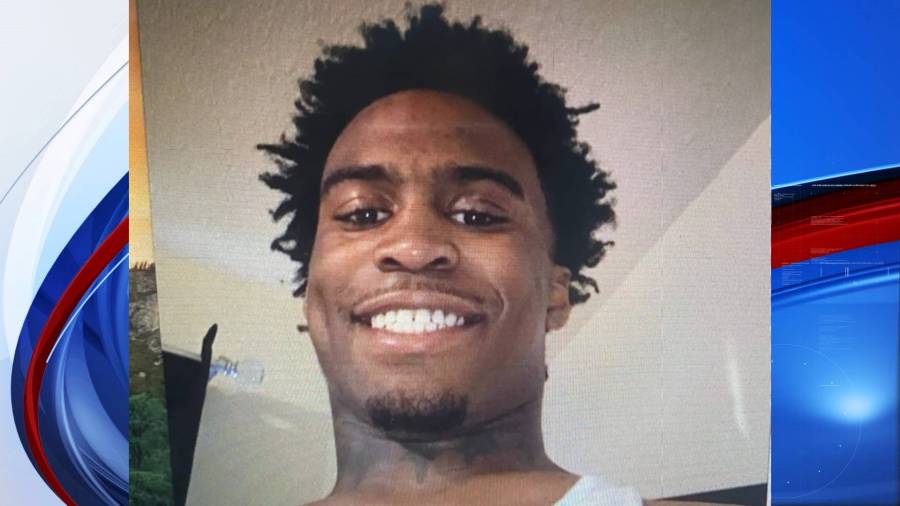 MEMPHIS, Tenn. (WREG)– A man is in custody after multiple active shootings across Memphis Wednesday night.

The suspect was identified as 19-year-old Ezekiel Kelly. It’s not yet known how many people were killed or injured, but at least one shooting at an AutoZone store was streamed by Kelly on Facebook Live.

Another victim was seen by a WREG staff member lying unresponsive at Poplar and Evergreen. The body was later taken away by a coroner’s van.

Police said they received reports he was recording his actions on Facebook. In a Facebook Live video seen by a WREG staff member, Kelly was seen getting out of a car, walking into the AutoZone on Jackson Avenue, and firing shots. The video was later removed.

Police initially said Kelly was occupying a light blue Infiniti with a red dealer tag and a rear window busted out but later said Kelly carjacked a woman on Poplar and took off in a gray Toyota SUV with Arkansas license plate AEV63K.


Who is Ezekiel Kelly, suspect in Memphis mass shooting?

Later, police said Kelly stole a Dodge Challenger in Southaven, Mississippi before he was involved in a standoff in the area of Ivan Road and Hodge Road in Memphis. He refused to get out of the vehicle and police surrounded the vehicle. The SWAT Team was also called in to assist.

Memphis Police confirmed Kelly was taken into custody with the assistance of Shelby County Sheriff’s deputies around 9:20 p.m. The shelter-in-place order was lifted after he was captured.

Before the alert was issued, there were two separate shootings in South Memphis. A man was killed in a shooting at South Parkway East around 4:35 p.m. One minute later, a woman was injured in a second shooting on Norris Road near I-240.

Police have not officially confirmed if the suspect is responsible for both shootings at this time.

A WREG staff member saw a person lying unresponsive at Poplar Avenue and Evergreen Street in Midtown. Police sources say this is where 19-year-old Ezekiel Kelly carjacked a woman. Witnesses report he shot her during the crime.

Other possible active shooting locations include the following: Chandler Street, Jackson and Wales.

Rhodes College in Midtown was sheltering in place. The University of Memphis also sent an alert saying police have responded to shots fired in the area of Patterson and Southern. All lockdowns across the city were lifted after the arrest.