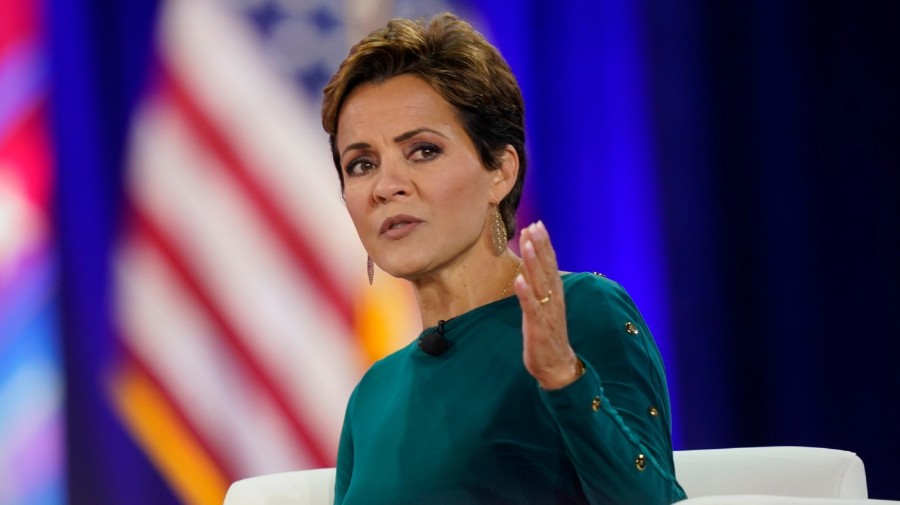 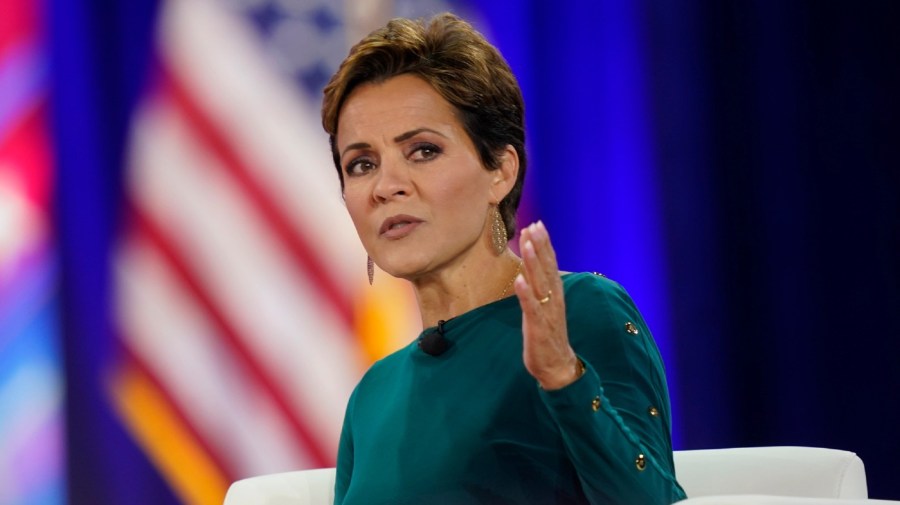 Kari Lake, the Republican nominee for governor of Arizona, mockingly thanked Rep. Liz Cheney (R-Wyo.) for her “anti-endorsement,” saying that it is having the opposite of the intended effect.

Cheney released a new ad in Arizona on Friday targeting Lake and the GOP nominee for secretary of state, Mark Finchem, both of whom have questioned the legitimacy of President Biden’s victory in the 2020 presidential election.

Lake said in a letter to Cheney that she posted on Twitter that her campaign donations are “skyrocketing” and her website almost crashed from traffic.

“In fact, my team telIs me your commercial should add another 10 points to our lead! I guess that’s why they call the Cheney anti-endorsement the gift that keeps on giving,” Lake said.

“Thank you again for the huge boost to our campaign. Enjoy your forced retirement from politics,” Lake continued, referring to Cheney’s defeat in her primary to a Trump-backed candidate. “I know America will rest easier knowing that one more warmonger is out of office.”

Lake is facing Democrat Katie Hobbs, the current secretary of state, in the race for governor. Polling has shown a tight race throughout much of the campaign, but the most recent polls have had Lake in the lead by a few points.

Cheney’s ad is being released through her leadership PAC, Great Task PAC, on broadcast, online and streaming platforms.

She has shown a willingness to oppose certain Republicans’ candidacies and endorsed Democratic Rep. Elissa Slotkin on Thursday for reelection to her House seat in Michigan.