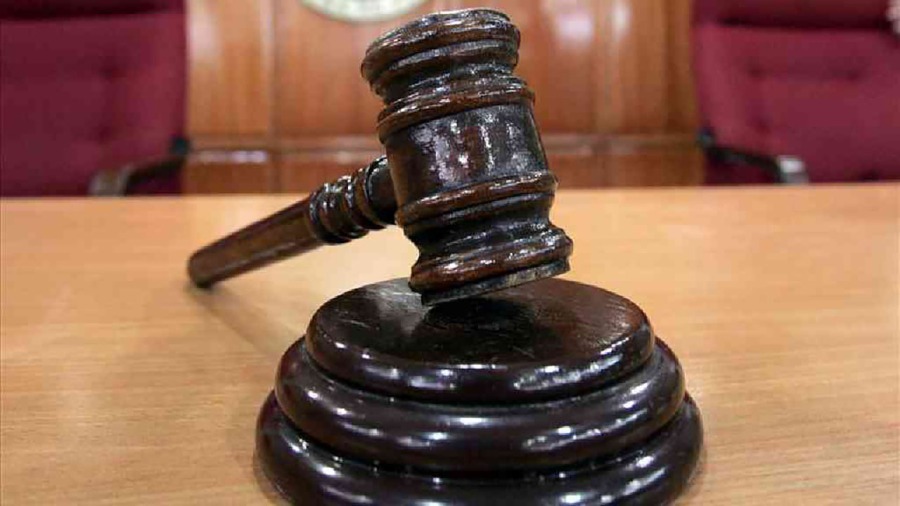 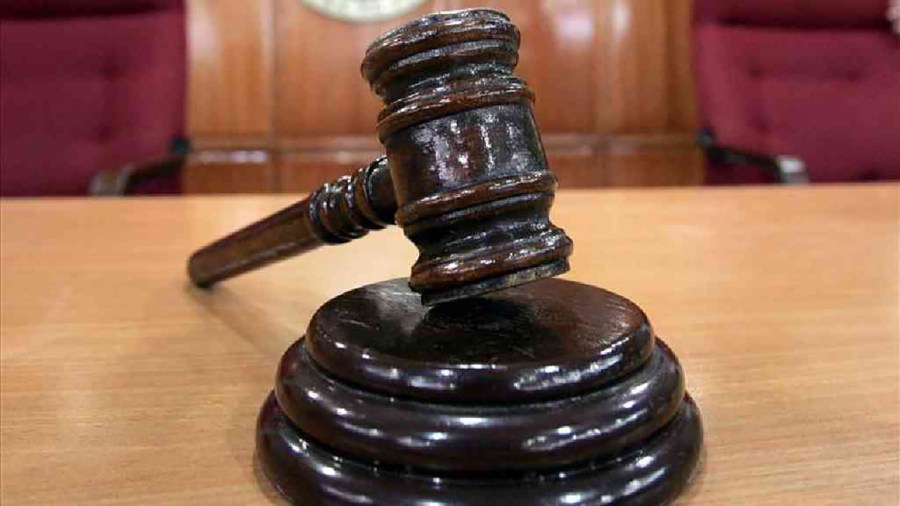 A federal judge blocked a federal law on Wednesday that prohibits the possession of a firearm with an “altered, obliterated or removed” serial number in light of the Supreme Court’s landmark ruling expanding gun rights earlier this year.

He said in his ruling that he is abiding by the Supreme Court’s June decision in New York State Rifle & Pistol Association v. Bruen, in which the court struck down a New York law placing additional limits on who can carry a firearm outside the home.

The court ruled that the state’s requirement that applicants demonstrate a “special need” to carry a firearm outside the home beyond self-defense violates the Second Amendment right to bear arms.

Justice Clarence Thomas wrote in his majority opinion that the regulations on firearms should be “consistent” with historical patterns of regulating firearms.

Goodwin said in his ruling that a firearm without a serial number, in 1791, was not considered more dangerous or unusual than other firearms because serial numbers were not commonly used at the time.

The Second Amendment was ratified as part of the Bill of Rights in 1791.

The government argued that the regulation is constitutional because it is a “commercial regulation” that does not infringe on the right to keep and bear arms.

But Goodwin ruled that the law is not a commercial regulation because it criminalizes the possession of firearms without a serial number, regardless of whether it is sold.

The case arose from charges filed against a man named Randy Price for violating the regulation prohibiting the possession of firearms without serial numbers and one prohibiting felons from possessing firearms.

At a traffic stop in Charleston, Va., police found a pistol without a serial number in Price’s possession. At the time officers allegedly found the pistol, Price had been convicted in Ohio of involuntary manslaughter and aggravated robbery, making him a felon.

Price had challenged both on constitutional grounds. Goodwin upheld the restriction on felons possessing firearms.