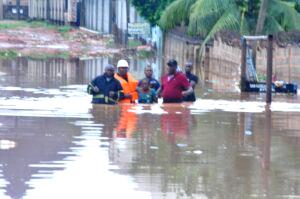 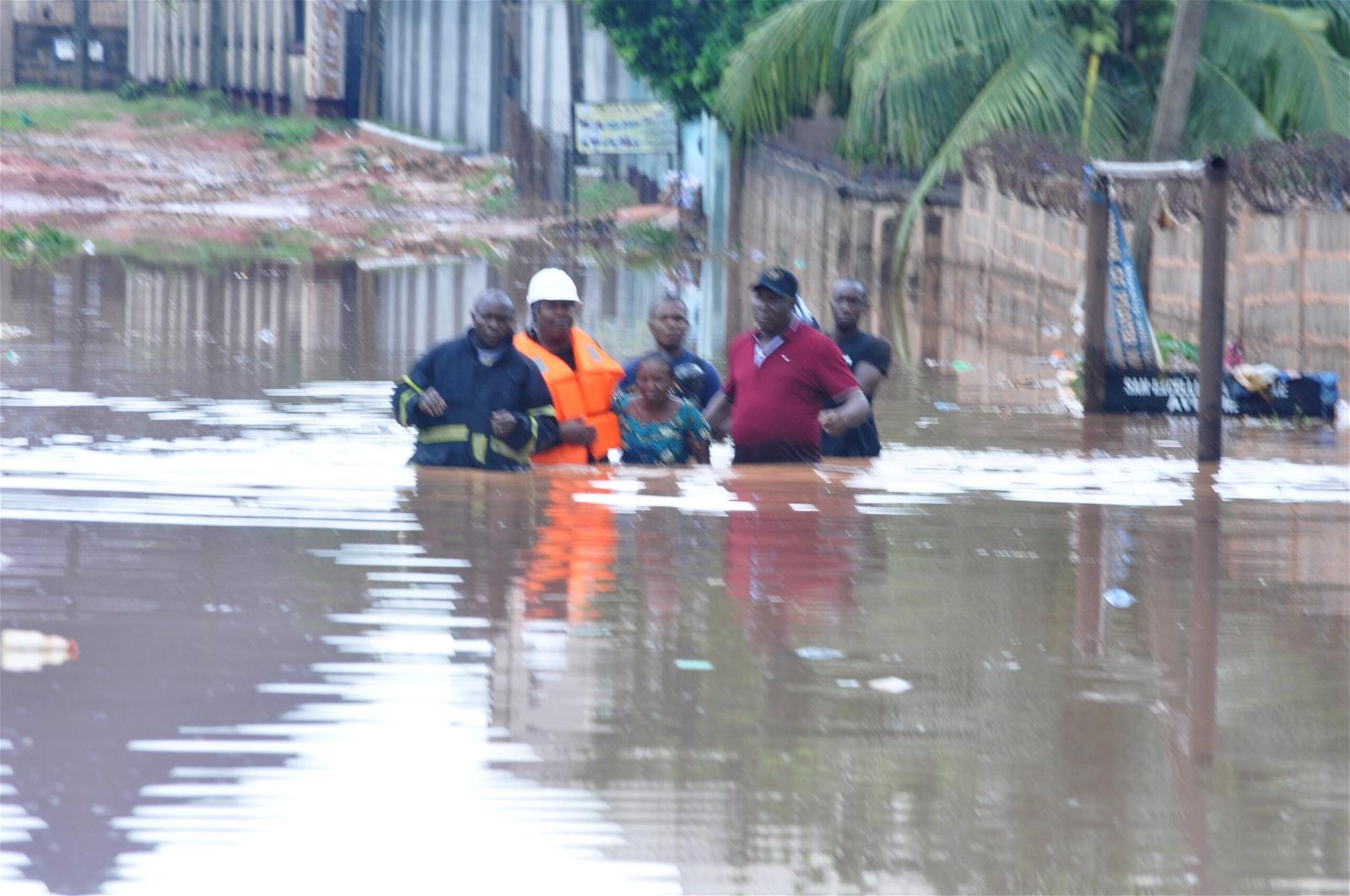 The lives of no less than 19 million children have been thrown off course in Nigeria, Pakistan, India, Chad, and South Sudan, as extreme floods rage globally between August and October this year

Save the Children International, SCI, is calling on governments at COP27 to support the creation of a new loss and damage climate finance mechanism to help address the cost of the impacts of the climate crisis on children’s rights, including supporting communities already hit by climate impacts.

In a statement ahead of next week’s COP27 summit to get the climate emergency under control, Save the Children revealed that flooding ending between August and October 2022, affected about 38.7 million people in the top five most impacted countries, including about 19 million children, using World Population Prospects 2022 data to calculate the total number of children per country.

Regretting that children have witnessed the most extensive flooding according to The International Disasters Database, the statement observed that in Nigeria, about 2.5 million total population including about 1.25 million children are affected.

“Water flowing above dangerous levels left a trail of destruction in each country, with homes submerged, crops destroyed, and schools forced to close – jeopardising the education of thousands of children.

“The five countries most affected by flooding with available Acute Food Insecurity Data all suffer from high levels of food insecurity, meaning they are all in the grips of a hunger crisis that is being accelerated by climate disasters – with at least 10 per cent of the population experiencing crisis levels of hunger or worse: Pakistan (26 per cent), Nigeria (12 per cent), Chad (14 per cent), and South Sudan (54 per cent).

“In Nigeria, where about 19 million people were already experiencing crisis-levels of hunger or worse, extreme flooding has destroyed hundreds of thousands of acres of farmland, more than 1.25 million children have been affected by the worst floods to hit Nigeria in a decade.

“At least 250 schools are destroyed and millions of people forced to flee their homes, flooding has taken a serious toll on children’s learning,” the statement noted.

Falimata, 16, who lives in Likdir – one of the hardest-hit communities by the catastrophic flooding in Yobe State, northeast Nigeria explained,“We haven’t experienced a large volume of flooding in our community [before].  This year’s floods have destroyed homes, wiped away my parent’s farm, and blocked the road that leads to our school.

“We don’t have clean water. We have a shortage of food and have difficulty accessing medical services. I now stay at home without going to school and I don’t know how long this will last. My dream is to be educated and support my community at large.”

In the views of Yolande Wright, Save the Children’s Global Director Child Poverty, Climate and Urban, “It is extremely alarming how many countries have suffered from record-breaking flooding this year, let alone in the past three months. When looking at the total scale of how the climate crisis is affecting children around the world, it is almost unimaginable.

“About 38.7 million people around the world have had their lives turned upside down by extreme flooding in the five worst affected countries, including about 19 million children. Many of these children are still reeling from the effects of the floods and require urgent assistance.

“COP27 represents one of the final opportunities to get the climate emergency under control and provide ambitious funding to secure a safe future for our planet and generations to come. The climate crisis is a child rights crisis and the decisions made in Sharm el-Sheikh will affect children’s futures.”

Save the Children noted that it will take months, if not years, to repair the flood damage in all five countries, even as the scale of need required for sustainable and resilient reconstruction likely exceeds most of the countries’ available resources.

“The climate crisis is changing the world as we know it, with grave implications for children. One-third of the world’s child population is living with the dual impacts of poverty and high climate risk,” a recent Save the Children report noted.

The research also found that 80 per cent of children are estimated to be affected by at least one extreme climate event a year.