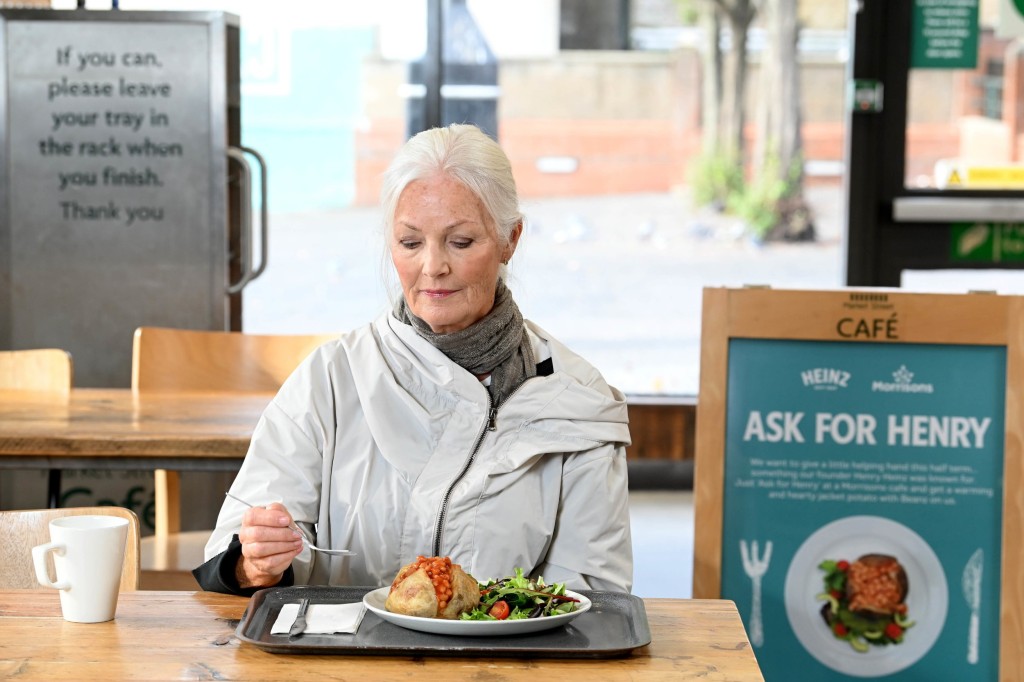 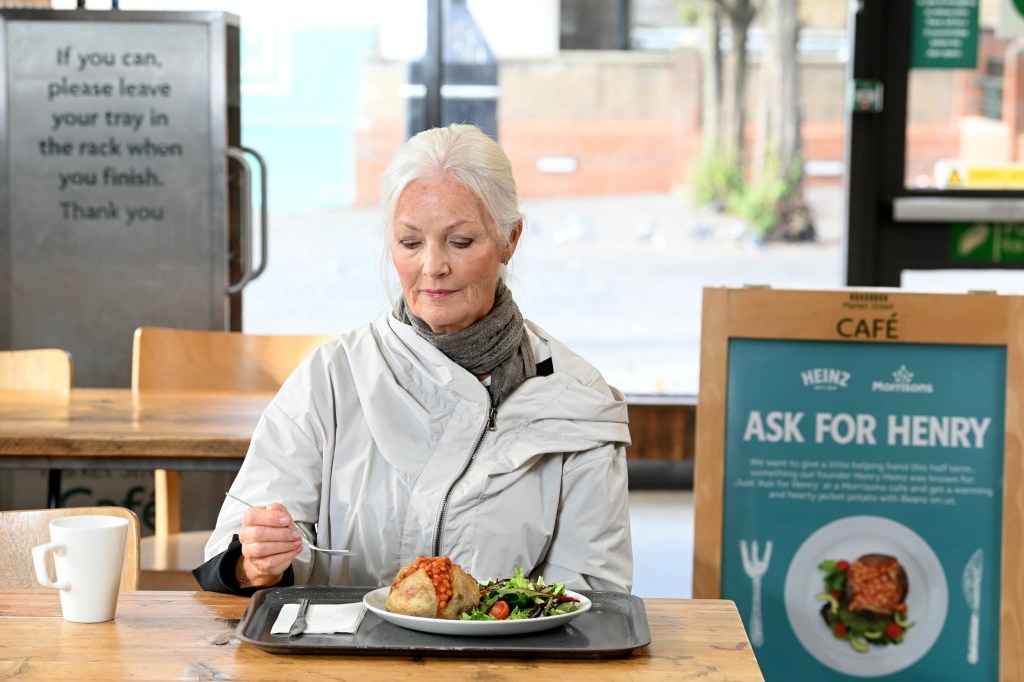 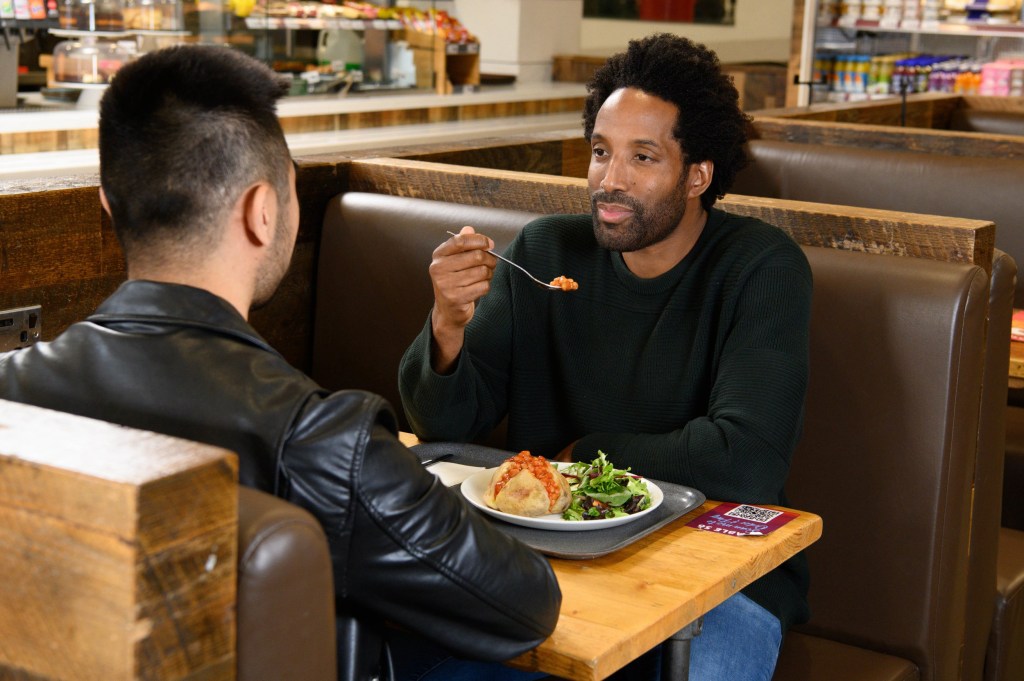 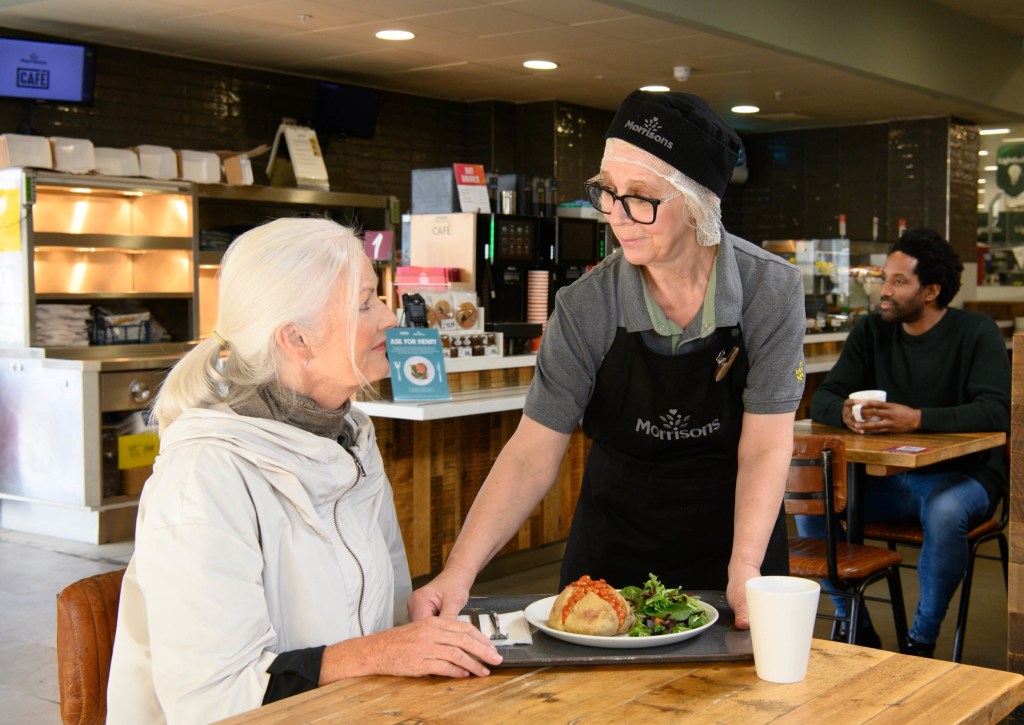 A new initiative has been launched to help people cope with rising prices amid the cost of living crisis.

Heinz has teamed up with Morrisons to offer visitors a discreet free lunch if people need it – no questions asked.

All people have to do is ask for ‘Henry’ at one of the supermarket’s 400 cafés across the country to be given a free jacket potato and baked beans.

The offer is available from tomorrow (Wednesday, October 26) until November 6.

A spokesperson for Heinz said: ‘Over 160,000 meals will be made available to the public from October 26.

‘Anyone who “asks for Henry” at a Morrisons café will receive a hot, hearty jacket potato topped with Heinz Beanz, for free.

‘The free meals are open to anyone, and Heinz hopes it will be of some help to families whose children are on half term, as well as anyone else who needs it.

‘The initiative was inspired by the work of Henry J. Heinz, founder of Heinz and known philanthropist.

‘From a young age, Henry would make food with his mother in their family kitchen, using ingredients picked from their garden, to share out to his local community.’

October marks the birthday of Henry J. Heinz, so the company wanted to ‘honour his good heart and kind spirit’ by introducing the scheme.

People in Britain eat around 600 million tins of Heinz’s baked beans every year, which is around 1.6 million cans a day.

Sian Whittle, of Morrisons cafés, said: ‘We know that our customers are under real financial pressure at the moment and are therefore pleased to be partnering with Heinz on its “ask for Henry” initiative to offer customers a free jacket potato topped with Beanz.’