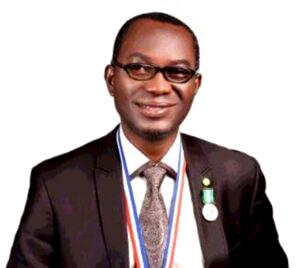 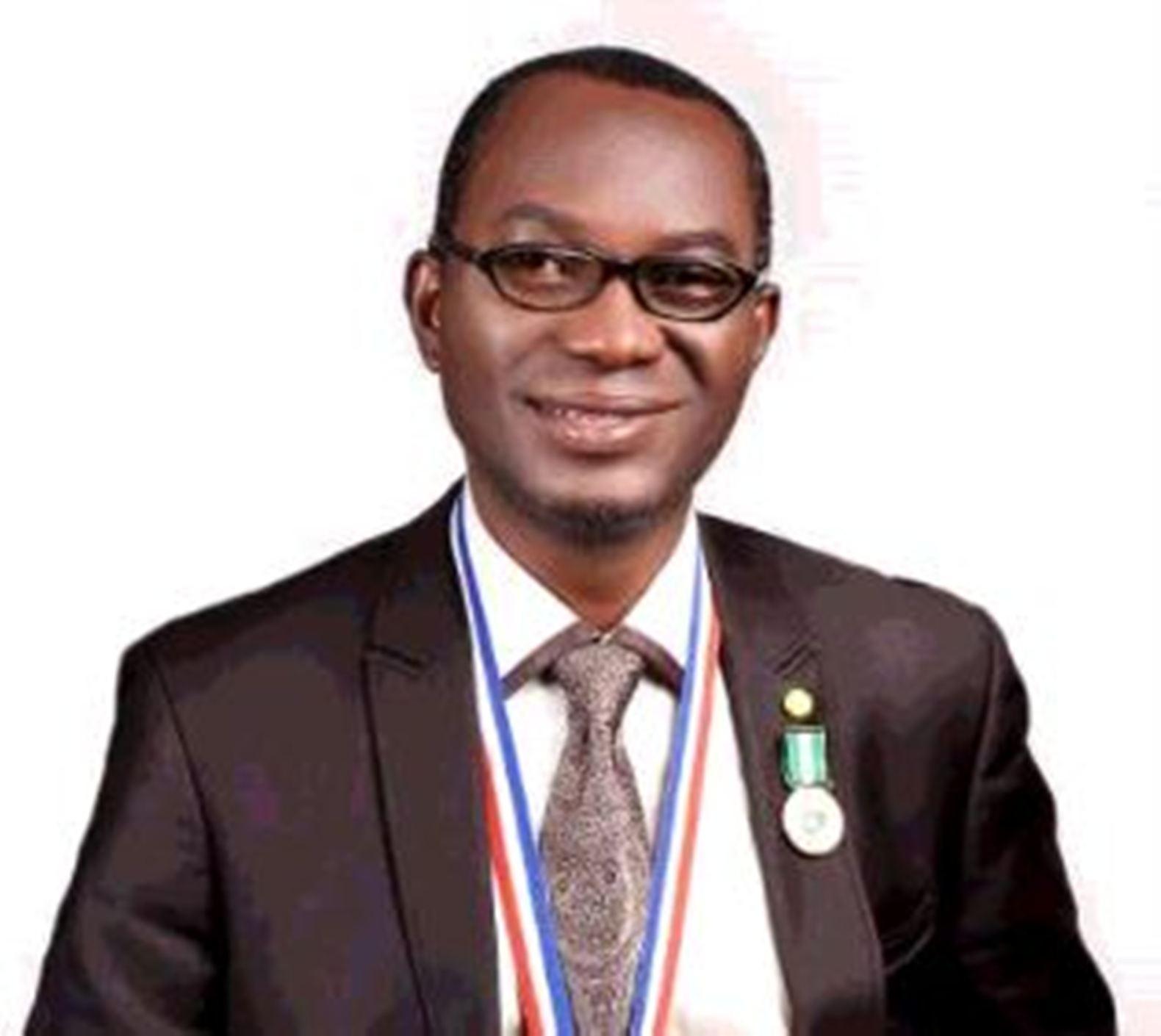 The World Medical Association, WMA, on Sunday revealed that racism in all its forms exists in medicine across the world and has a direct impact on patients as well as their health even as the medical doctors declared it a public health threat.

In a new Declaration adopted at its annual General Assembly in Berlin, the WMA acknowledged that racism is structural and deeply engrained in health care and remains a public health threat.

The statement entitled the “Declaration of Berlin”, the medical doctors said physicians from marginalised communities face racism from patients, other physicians, and health professionals.

Speaking, the WMA President Dr. Osahon Enabulele said: ‘Systemic racism is totally unacceptable. It can create barriers to entry to the medical profession for certain historically excluded groups, leading to a lack of representation. This leads to adverse health outcomes for patients and persistent health inequities. A medical profession that is representative of the population is crucial to addressing health disparities among patients.

The new WMA policy criticises medical journals for being remiss in addressing the issue of racism and its impact on health inequities.