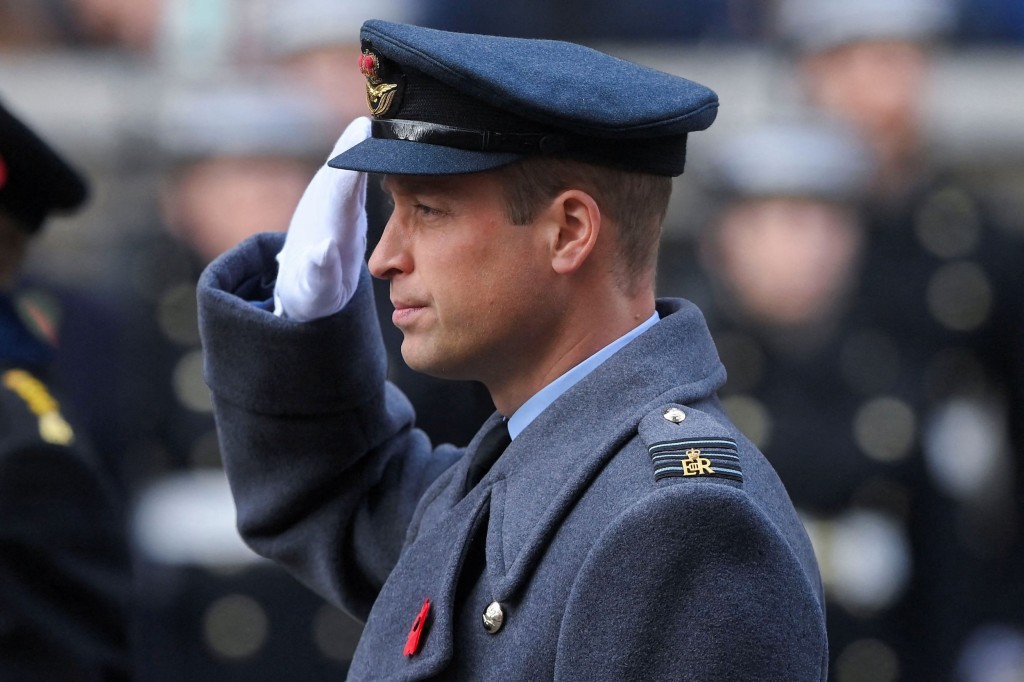 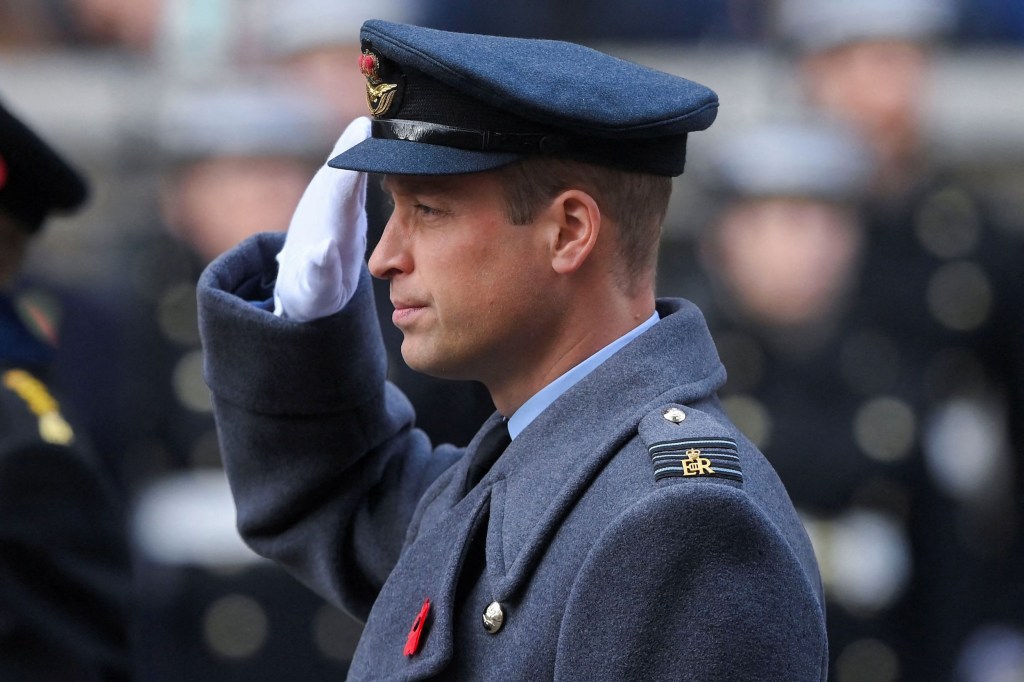 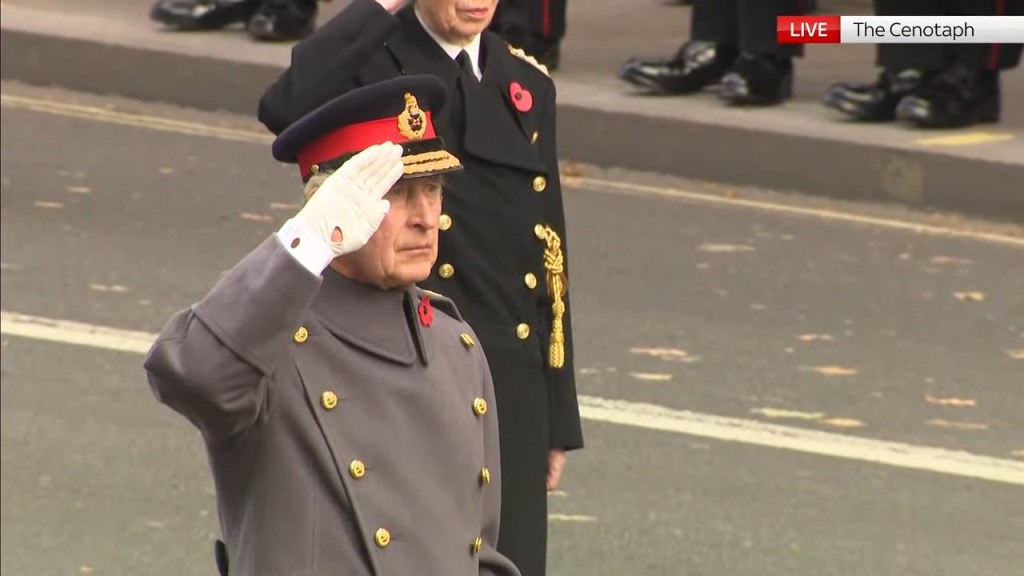 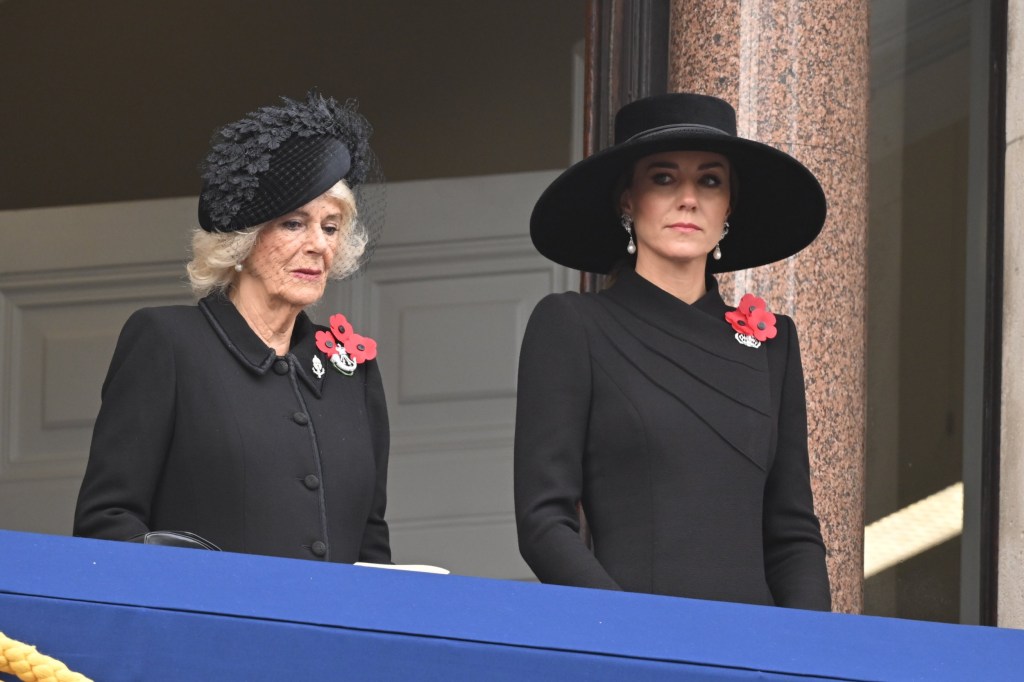 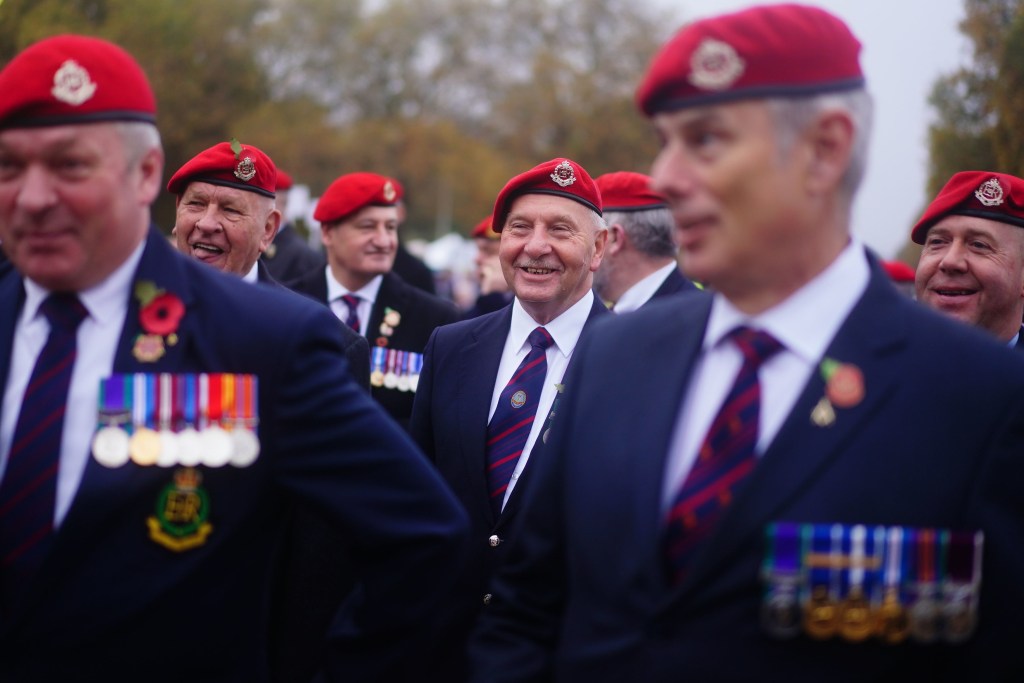 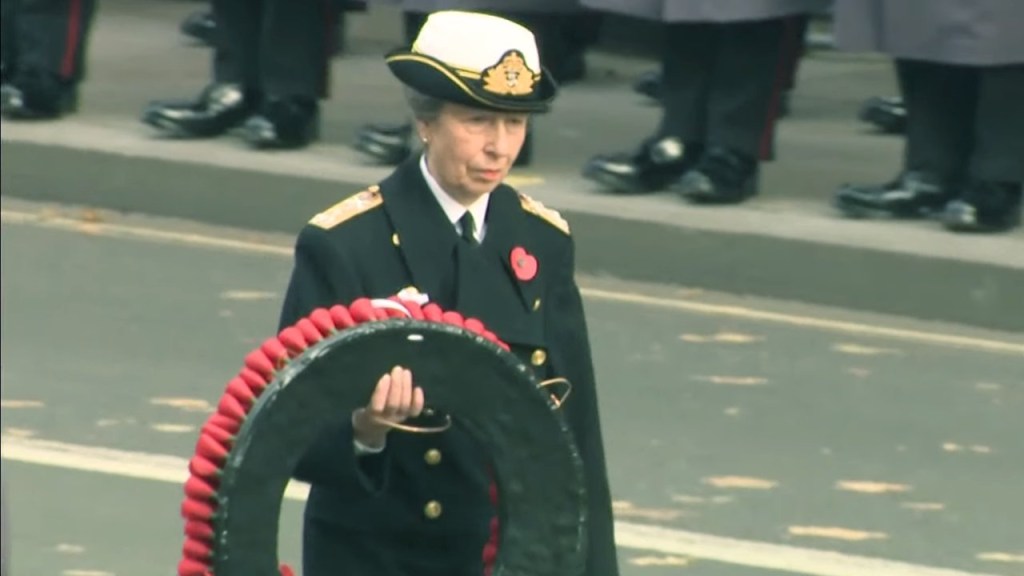 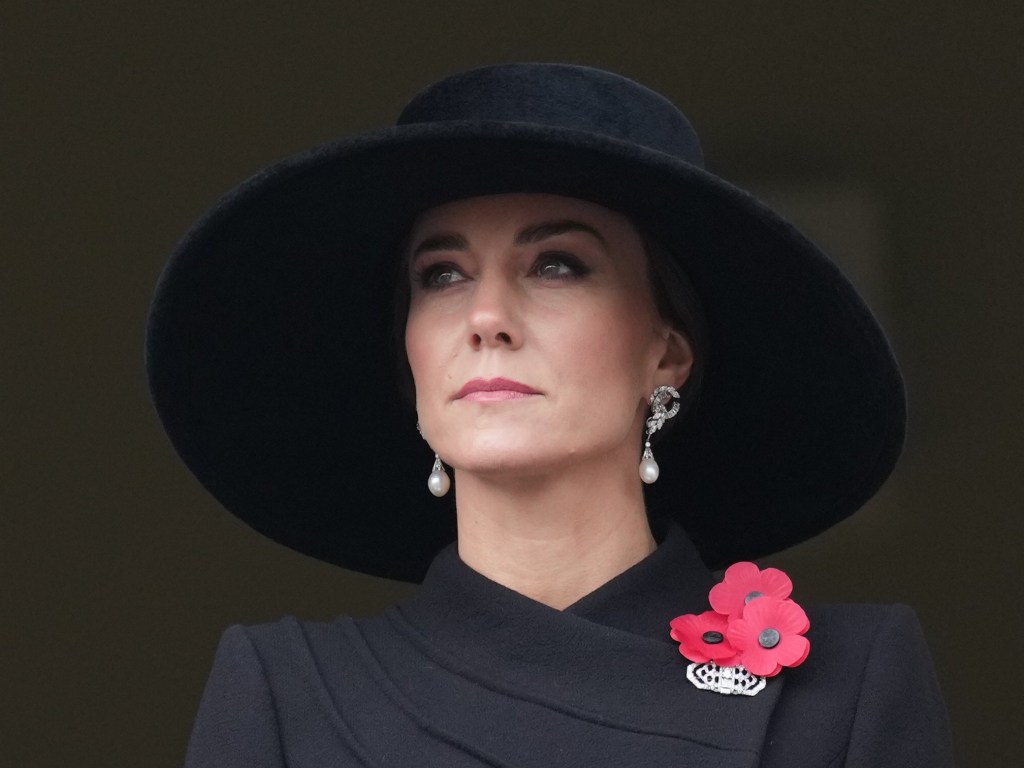 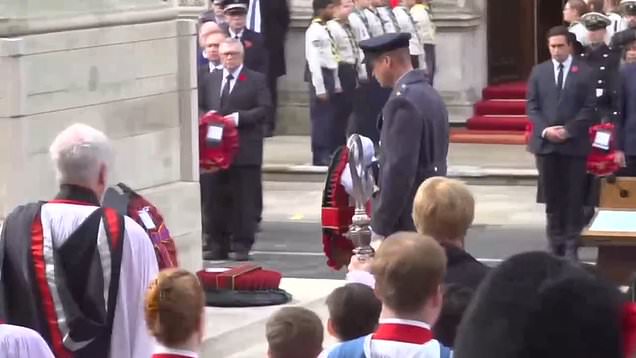 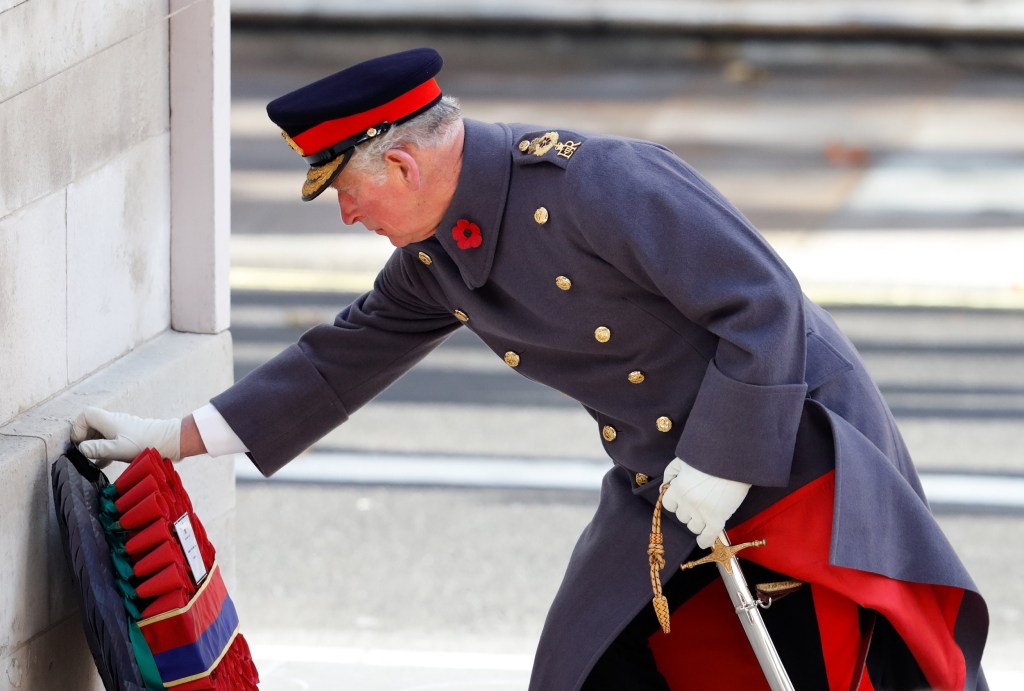 The heir to the throne has laid his first poppy wreath as the Prince of Wales.

The ceremony was held to mark Remembrance Sunday, the annual day remembering the cost of war and those who gave their lives.

At 11am, the King saluted and Big Ben chimed to mark the beginning of a two minutes’ silence.

This was followed by the Last Post being played on bugles, and then members of the royal family stepped forward to lay their wreaths.

The Queen Consort and Princess of Wales are looking on from a balcony.

During the solemn pause, those gathered stood quietly including Commonwealth representatives, members of the cabinet, and party leaders including Labour’s Sir Keir Starmer.

Thousands of veterans proudly wearing their medals, military families and the public packed Whitehall for the ceremony.

In recent years, Charles had led the ceremony on behalf of the Queen as the Prince of Wales.

This year was his first to lay a wreath as the head of state, after the Queen died in September.

Around the country, similar events are being held to commemorate the sacrifice of those who gave their lives.

Chief of the Defence Staff, Admiral Sir Tony Radakin, said there is a ‘special poignancy’ to Remembrance Sunday this year given the Queen’s death and the war in Ukraine.

In an interview broadcast on Sky’s Sophy Ridge On Sunday, he said: ‘I think Remembrance Sunday is always poignant.

‘I think it’s poignant for the whole nation, this special moment when we pause to reflect on the sacrifice and commitment of others to provide our freedom today.

‘I think there’s a special poignancy this year with both the loss of Her Majesty, another loss of a Second World War veteran.

‘I also think it’s poignant when we have once again the spectre of war in Europe and all that that entails, and a country that’s been invaded and is fighting for its freedom.’