Who is Grant Shapps, where does he represent and how long has he been in government? 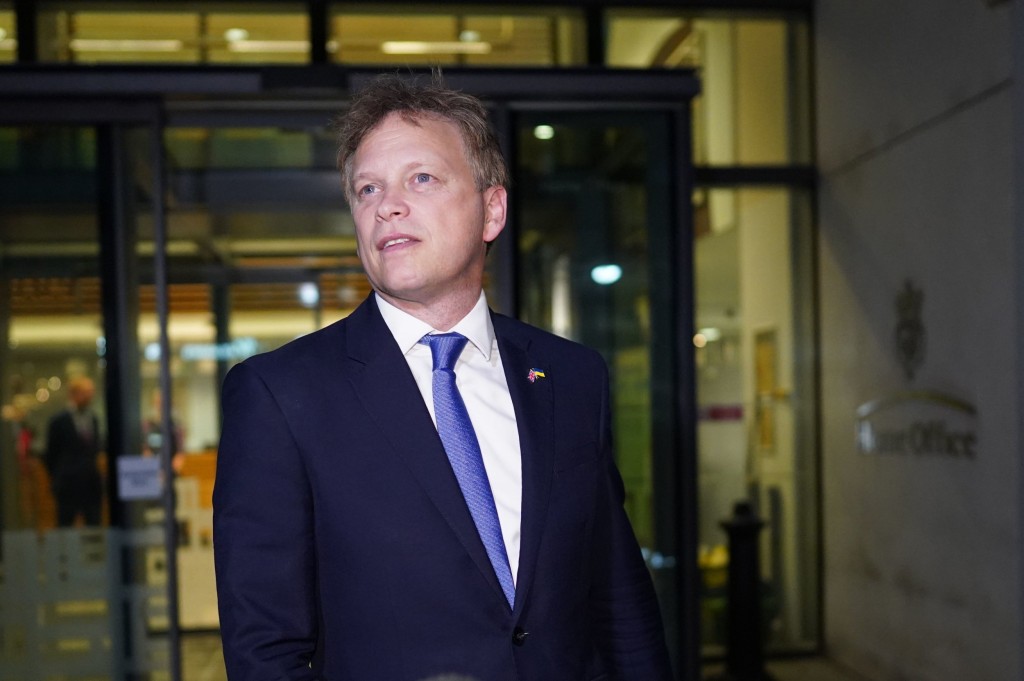 Grant Shapps has been made new Home Secretary, following a dramatic day at Whitehall which saw Suella Braverman resign from the post.

The former secretary of state for transport was announced by Downing Street soon after it was revealed that Braverman had quit, resigning in an explosive letter which took a thinly-veiled swipe at Liz Truss.

Shapps’ last position was as transport minister between 2019 and September this year, before he was sacked by Truss, being replaced by Anne-Marie Trevelyan.

Here’s everything you need to know about the MP…

Who is Grant Shapps and is he married?

Shapps is a British politician who served as Secretary of State for transport from 2019-2022.

He has been married to Belinda Goldstone since 1997, and the couple share three children.

While Grant has been in politics for a long time – and was a small businessman before that – his family have taken a different path.

His brother, Andre Shapps, is a musician who was a member of Big Audio Dynamite (BAD) between 1994 and 1998, and their cousin, Mick Jones, was a notable figure in punk rock, being a founding member of the Clash.

Where does Grant Shapps represent as an MP?

After a few unsuccessful bids to be elected into parliament starting in 1994, Shapps stood again in the 2005 general election and was elected as the Conservative MP for Welwyn Hatfield.

In the 2012 cabinet reshuffle he was promoted to the Cabinet as Chairman of the Conservative Party and Minister without Portfolio.

In May 2015, he was demoted from the Cabinet, becoming Minister of State for International Development. In November 2015, he stood down from this post due to allegations of bullying within the Conservative Party.

Under Shapps the role exercised greater influence than under his predecessors, with the effective nationalisation of the Northern Trains franchise and the recent negotiations amidst nationwide strikes.