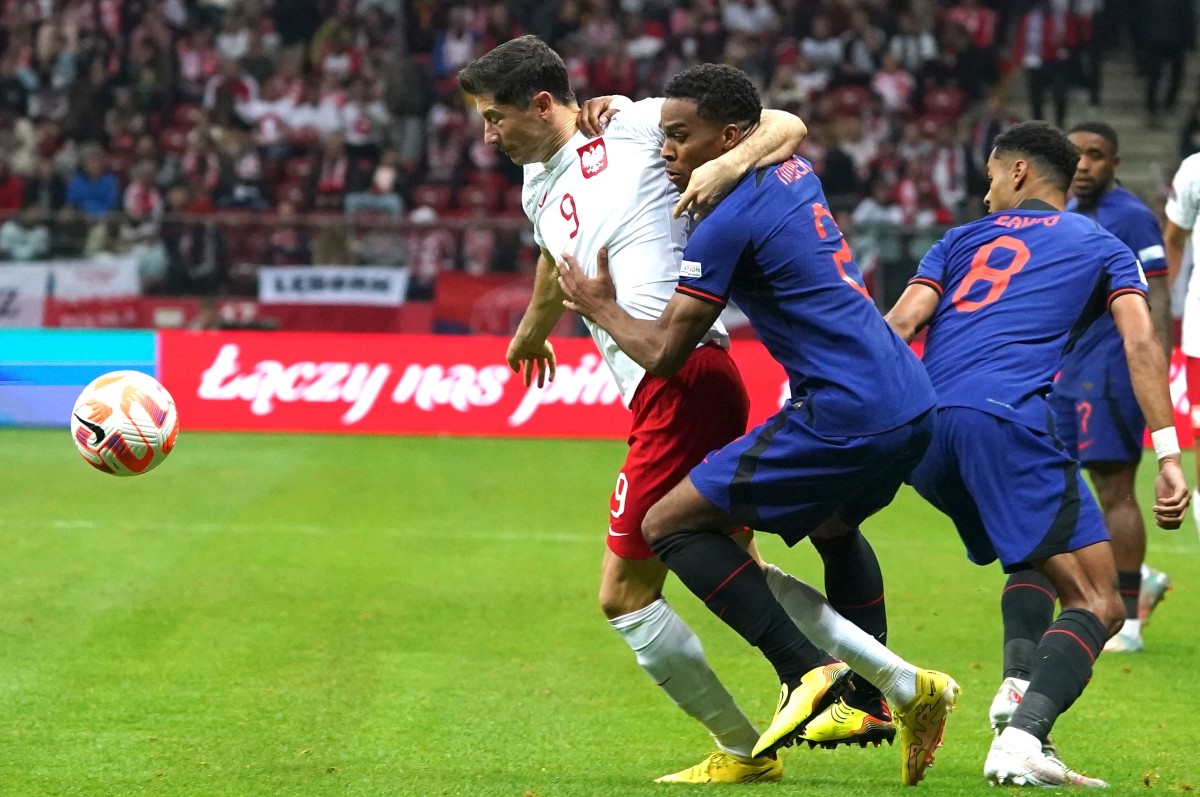 Fabrizio Romano does not expect Ajax defender Jurrien Timber to be on the move in the January transfer window.

Timber was a target for Manchester United in the summer, and it seemed like he might be tempted to stay with his current club in order to get more playing time before the World Cup in Qatar this winter.

The 21-year-old is a terrific talent and could surely have been a fine signing for Man Utd, especially as manager Erik ten Hag will know him well from his time at Ajax.

Instead, the Dutch tactician ended up raiding his former club for Lisandro Martinez, who has started well at Old Trafford, forming a strong new-look partnership alongside Raphael Varane and pushing Harry Maguire out of the starting line up.

Still, one imagines Timber will continue to attract interest from top clubs, so could United be back in for him in the near future.

Writing in his exclusive CaughtOffside column, Romano played that down, saying: “There’s been ongoing talk about Jurrien Timber. Manchester United wanted him in the summer, but it’s been speculated that he decided to stay at Ajax in order to ensure he was playing regularly before the World Cup.

“My understanding, however, is that Timber has renewed his contract because he wants to complete a season more at Ajax, so I don’t think a move is likely for January.

“He’s fully focused on Ajax and Dutch national team at the moment, so we’ll see if Man United or other big clubs will try again next summer.”