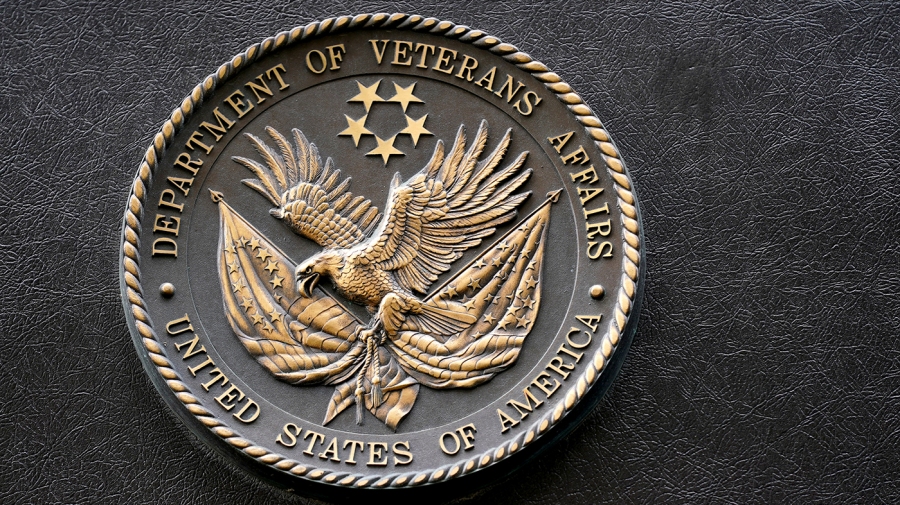 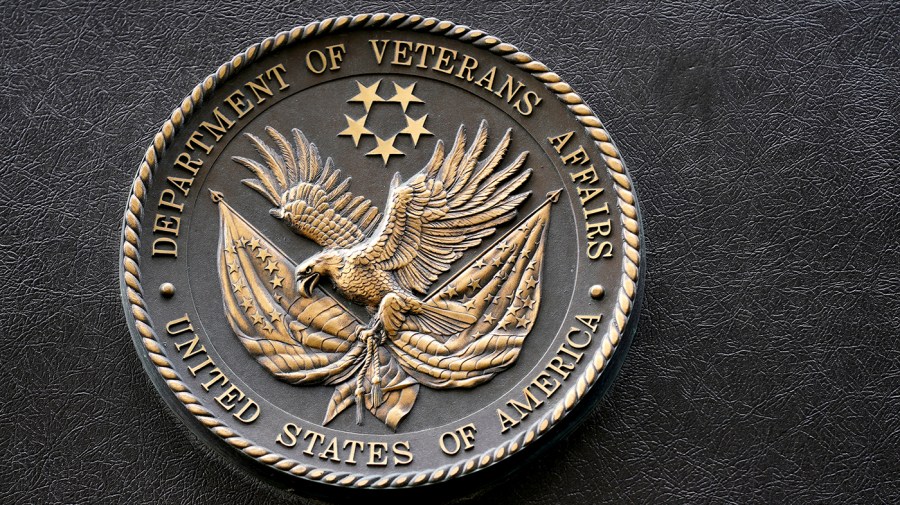 The Department of Veterans Affairs (VA) is wading into tense territory with a new rule essentially making the agency an abortion provider, facing the wrath of GOP lawmakers and likely legal challenges.

The VA has already started providing abortions to pregnant veterans and VA beneficiaries in limited circumstances set out in the rule, which took effect when it was published on Sept. 9.

The landmark rule quickly raised questions about the infrastructure to handle demand, and the legal consequences of performing the services in red states where abortion is banned or severely restricted.

But the VA has shown no signs of backing down from its rule — which it says will cover about 1,000 abortion procedures per year — and advocates are hailing it as a major step forward in health care for veterans.

“The reality is, women veterans didn’t have access to the same reproductive care that patients on Medicaid, for example, had prior to the VA taking action,” said Allison Jaslow, an Iraq War Veteran who co-founded Operation Liberty.

“From my perspective, the fact that women veterans have now equal access to care is a very important step forward, not just in the post Roe v. Wade. Veterans period,” she continued.

Meanwhile, Republicans have questioned the legality of the rule and promised to give the department a tough time if the GOP regains control of Congress in the fall.

Rep. Mike Bost (R-Ill.), the ranking member of the House Veterans’ Affairs Committee, argued in a Sept. 15 hearing that the rule violates The Veterans Healthcare Act of 1992, which essentially prohibited the agency from providing abortions. He added that he was working with his House and Senate colleagues to sanction the VA over the rule.

“Following the law isn’t an option, it’s a requirement.  By ignoring the law, VA is violating the wishes and values of millions of Americans who don’t want their tax dollars used to pay for abortions at VA or anywhere else,” Bost said during the hearing.

But the committee’s chair, Rep. Mark Takano (D-Calif.), countered by saying the 1992 law was superseded by the Veterans Health Care Eligibility Reform Act of 1996, which mandated the agency develop a national enrollment system to manage its delivery of health care services. That law didn’t explicitly carry over the exclusion of abortion services from the prior law.

The VA provides services to over 300,000 veterans of childbearing age. It currently provides reproductive health services like birth control, infertility and IVF treatments and maternity care.

The VA’s abortion rule applies to veterans enrolled in VA health care, as well as those who are enrolled in the department’s Civilian Health and Medical Program (CHAMPVA), which covers the surviving spouse or children of veterans who have disabilities or are deceased.

The rule would allow abortions for those who became pregnant as a result of rape or incest, or if a pregnancy endangered the “life and health” of the person seeking an abortion.

However, there are still questions about how “health” will be interpreted.

Lindsay Church, an abortion rights advocate and president of Minority Veterans of America, told The Hill that she doesn’t support “exceptions” policy when it comes to reproductive rights, but applauded the inclusion of “health” in the final rule.

“When it came out, I think there’s a level of optimism in the way that their definition is written that includes health, and not just you have to be in absolute critical dire straits to be able to get access to care,” Church said.

Lory Fenner, a retired Air Force veteran who is the director of government relations for the Service Women’s Action Network (SWAN), said reproductive rights organizations would have liked to see the rule go further.

“But this is a pretty big step for this organization that wasn’t doing these before, and they’ll have to build some infrastructure and hire more providers in a weird environment,” she said.

Sean Timmons, a managing partner at law firm Tulley Rinckey PLLC, interpreted the “health” of the mother as a possible a catch-all term the VA is using to broaden the scope of who can obtain abortions.

“I understand that trying to limit it to health, but I think that description of health means the individual is asking for this procedure because it’s going to be the service that is going to assist in their health,” he said. “So, I don’t see that as limitation.”

VA officials have said it will be up to veterans and doctors to determine whether health is endangered on a case-by-case basis.

Another pressing question is how the VA’s ability to perform abortions conflicts with state laws that limit the procedure, enacted in the wake of the Supreme Court’s decision earlier this year to overturn Roe v. Wade.

The Department of Justice has already given its seal of approval, stating that the rule is a “lawful exercise” of VA authority, and that states can’t penalize the department’s employees who provide abortions in accordance with the rule.

But Timmons said this likely won’t shield the VA from facing politically motivated lawsuits from states that are more aggressive in curbing abortion.

“I don’t know how much merit it would have, but I know they would do it for a press release, or fundraising at a minimum,” he added.

But the concern about blowback in these states extends beyond the legal realm.

“So, I do think that there are measures that need to be in place to protect and support those veterans and states where there are severe restrictions being placed on reproductive care,” she added.

The anti-abortion group Students for Life said they have started a nationwide push to flood the agency with comments in opposition to the rule.

“The Biden Administration again proves that safe, legal, and rare is their ghost of abortion policy past while unlawful, unethical, and unlimited abortion is their present obsession,” Students for Life Action President Kristan Hawkins said in a statement.

The National Right to Life also blasted the move as an affront to federalism, with its president Carol Tobias saying “the Biden Administration has made every effort to promote and pay for abortion on demand using taxpayer money.”

Jaslow of Operation Liberty said the VA would also face administrative “hiccups” that come with rolling out a new initiative in a massive bureaucracy, and the challenge of getting employees at health care centers on board with the divisive decision.

Leaders of the VA have said they are ready for the challenges. VA Secretary Denis McDonough has said the department is working to bolster security at VA facilities — and trying to avoid the politics of abortion.

“Our job is to keep our head down, do the work, make sure that work is executed well. That’s what we intend to do, and I have every expectation that’s what we will do — the rest of it will work itself out.”