Two teenagers in court after man, 21, stabbed to death in London 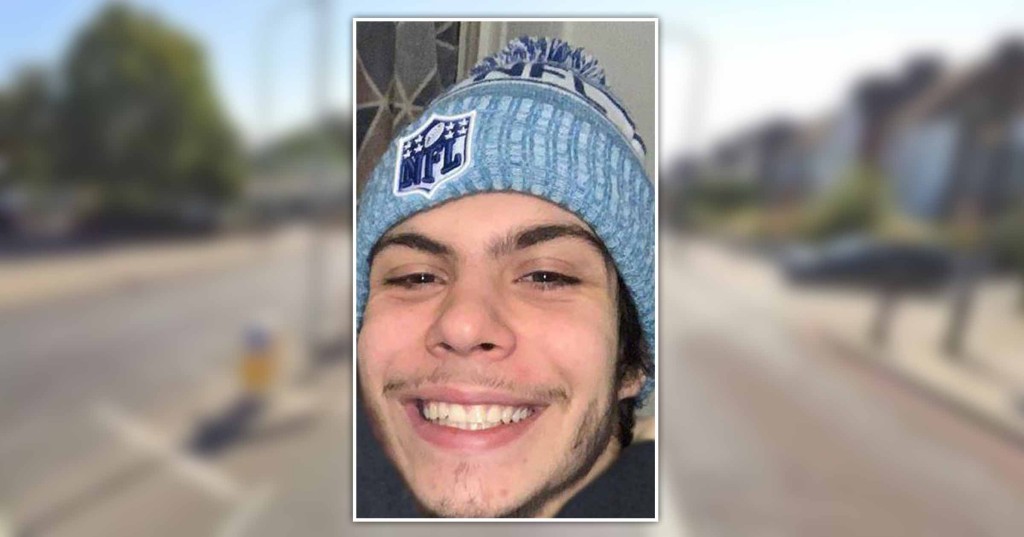 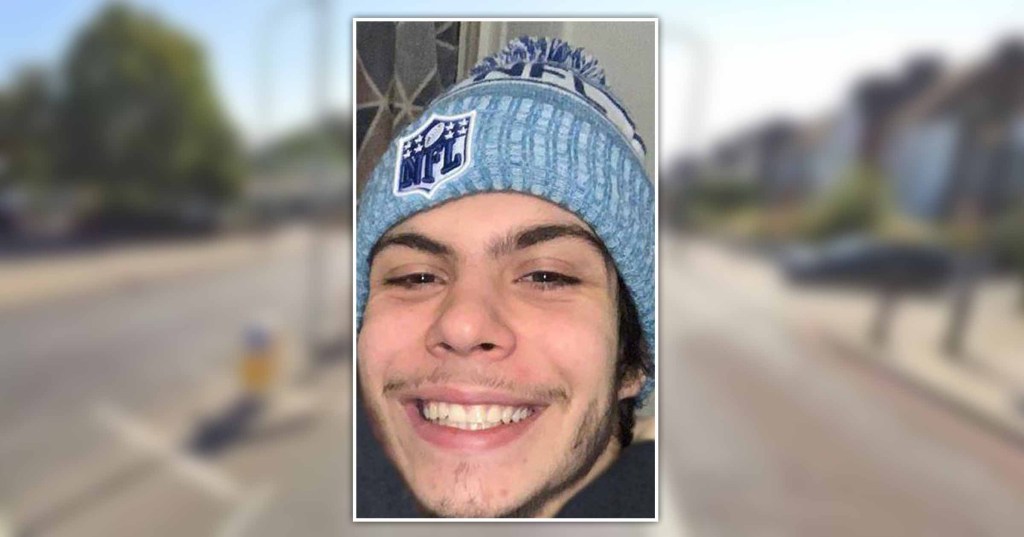 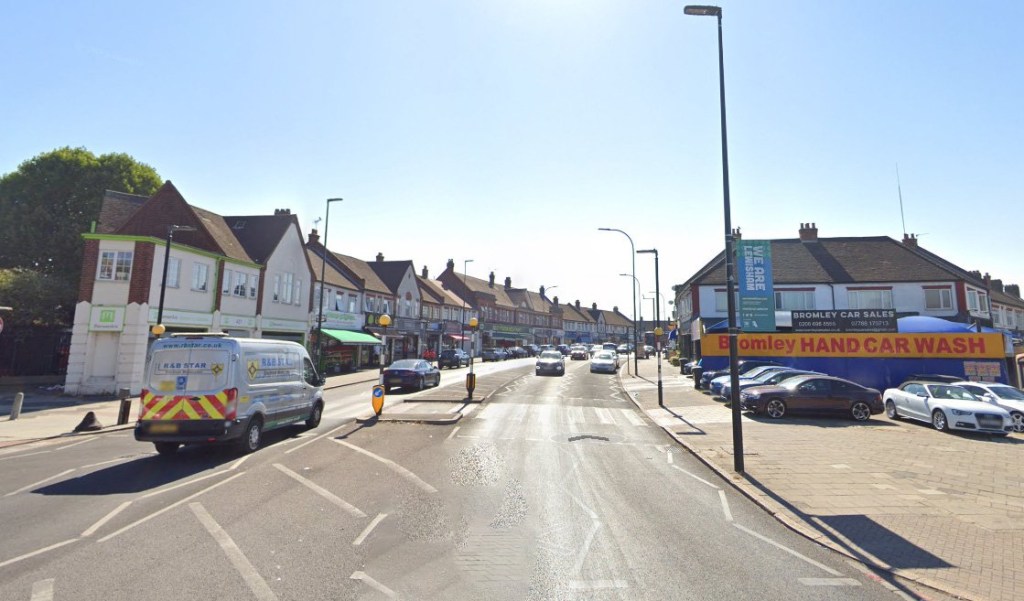 Two teenagers have appeared in court charged with the murder of a man stabbed to death in London.

He was rushed to hospital but died the following afternoon.

Two teenage boys, aged 14 and 17, have now appeared at Bexley Youth Court in connection with the fatal stabbing.

The teenage suspects, who cannot be named because of their age, were remanded into the care of the local authority and will appear at the Old Bailey on Tuesday.

Detectives have also appealed for information about the whereabouts of a 16-year-old boy who they want to speak to in connection with the incident.

Paying tribute to her son, Gabriel’s mother Mariana today paid tribute to his ‘sparkling personality’ and ‘infinite goodness in his heart’.

In a statement she said: ‘He was taken from us far too soon in the most brutal and cruel way.

‘Gabriel was loved by many, he had a wonderful sense of humour, he was easy-going, compassionate, always ready to help others.

‘We are devastated by his unnecessary loss, just when his life as a bright, passionate, and motivated adult was beginning.

‘He will always be remembered, and we will keep him in our hearts forever. I am so grateful that God sent him to me.

‘He taught me to be a mother, we grew together in life. We went through many challenges together, through the good and the bad, he made me the person I am today.

‘Gabriel, I love you and I will love you until my last breath.’