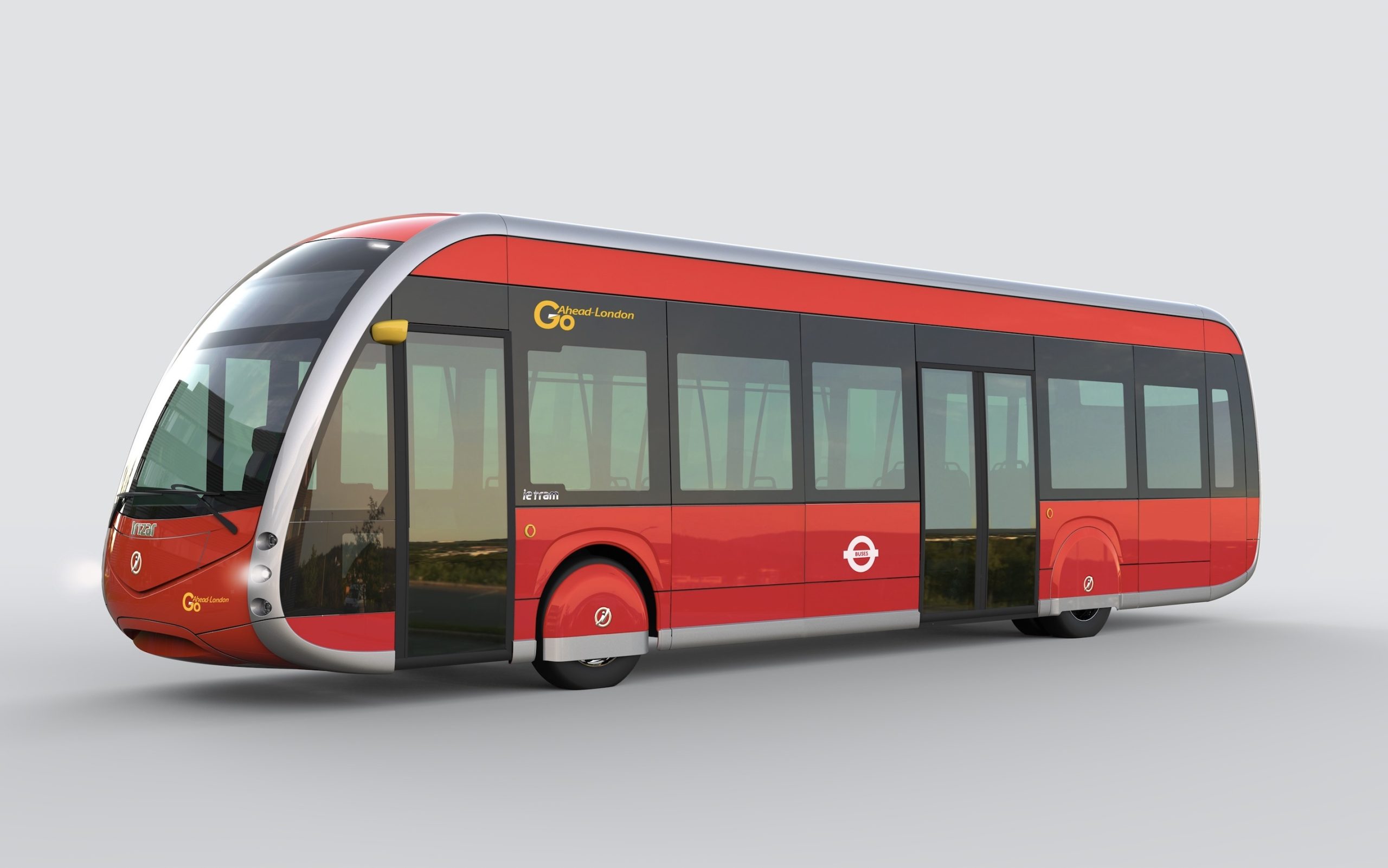 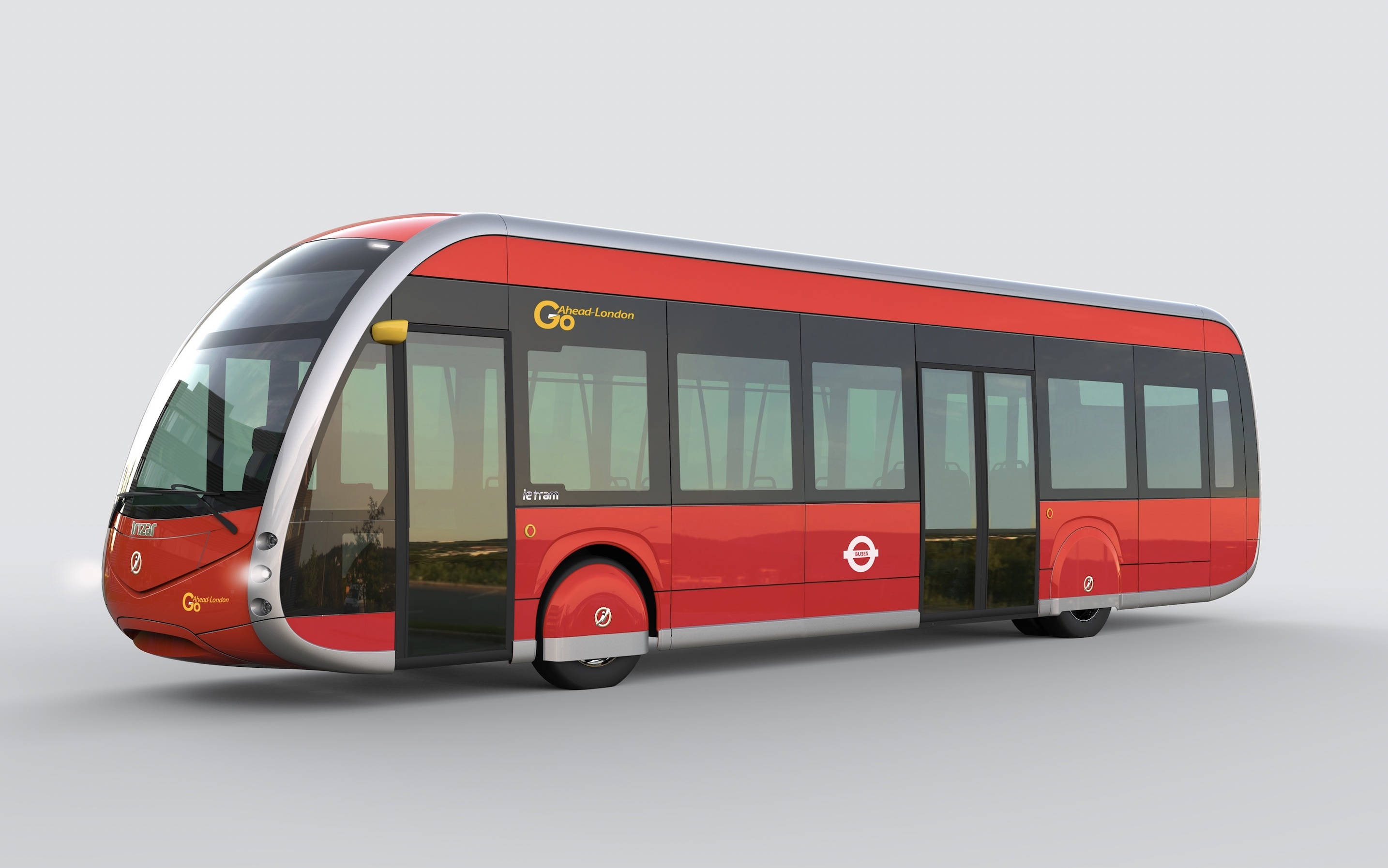 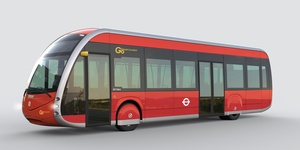 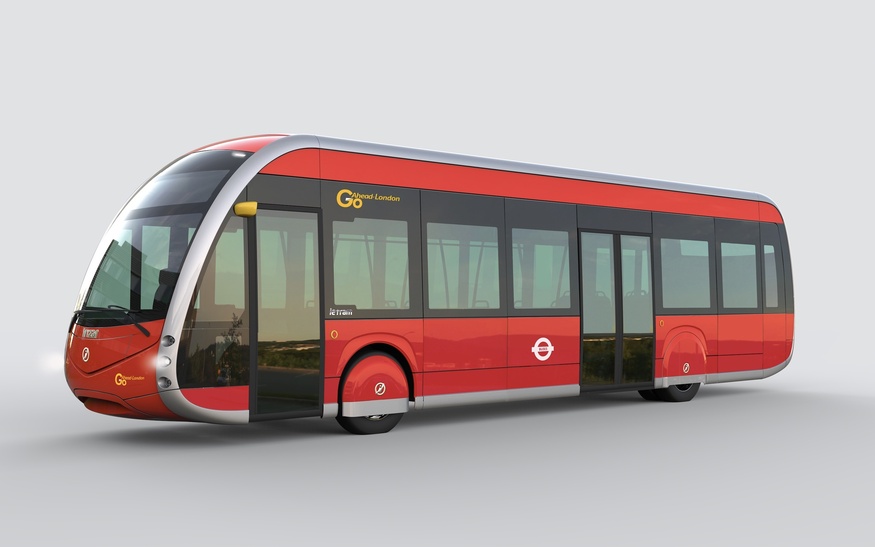 Coming to a street near you soon (if you live between Crystal Palace and Orpington) Image: TfL

The future of the London bus is here. At least it will be in 2023, if you live between Crystal Palace and Orpington.

In its ongoing push towards a net zero emissions network, TfL has announced the rollout of 20 new emission-free electric buses, on the 358 route between Crystal Palace and Orpington.

If you think the vehicles — created by the Spanish manufacturer Irizar e-mobility — look somewhat tram-like, you’re not wrong: in fact the vehicle’s official name is the ieTram, so called because, according to Irizar, it combines the “ease of access and internal configuration of a tram with the flexibility of a city bus.” 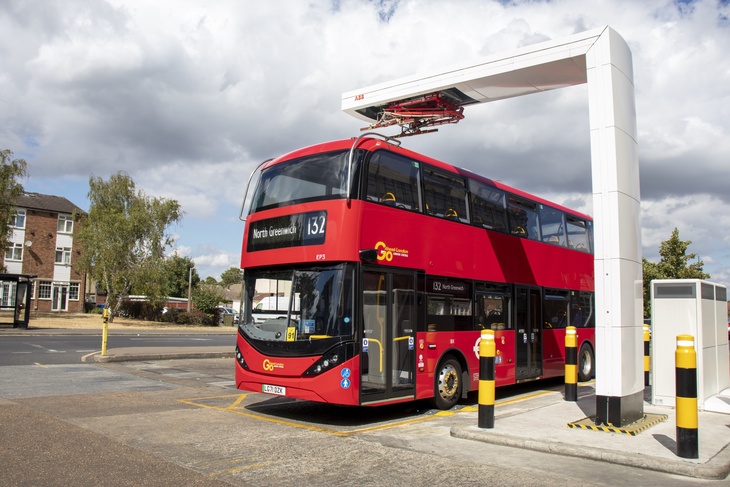 A 132 bus is charged using one of the new pantographs, which will also be used on the new buses on the 358 route. Image: TfL

While most of TfL’s current 850-odd electric buses are charged overnight in a garage, the ieTram gets its juice using a pantograph — an arm-like structure, which gives a rapid, high-power charge to the bus through its roof. There’ll be one of these positioned at each end of the route, and with less than 10 minutes of charing, the vehicles are then ready to travel again, along what is one of the longest London bus routes.

The ieTram buses will be rolled out from 2023 (no exact date as yet), and a TfL spokesperson tells us if trials are successful, we can expect to see the vehicle on more routes in the future.

Pantograph tech has also been introduced to buses on the all-electric route 132, which runs between North Greenwich and Bexleyheath. In spring 2022, TfL also rolled out a line of eco-friendly double-decker buses on the 63 route, featuring USB ports and skylights.