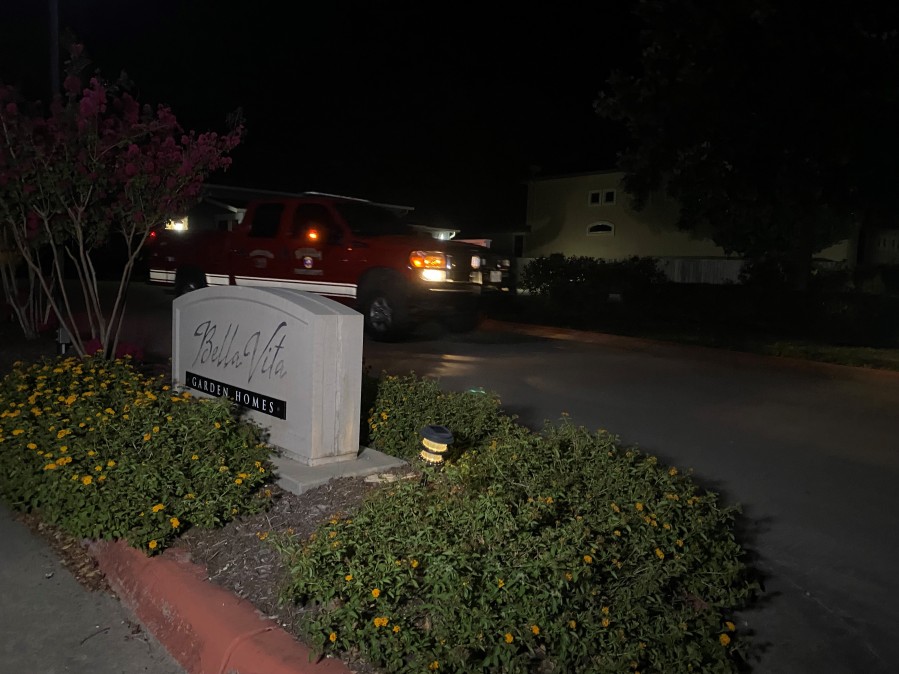 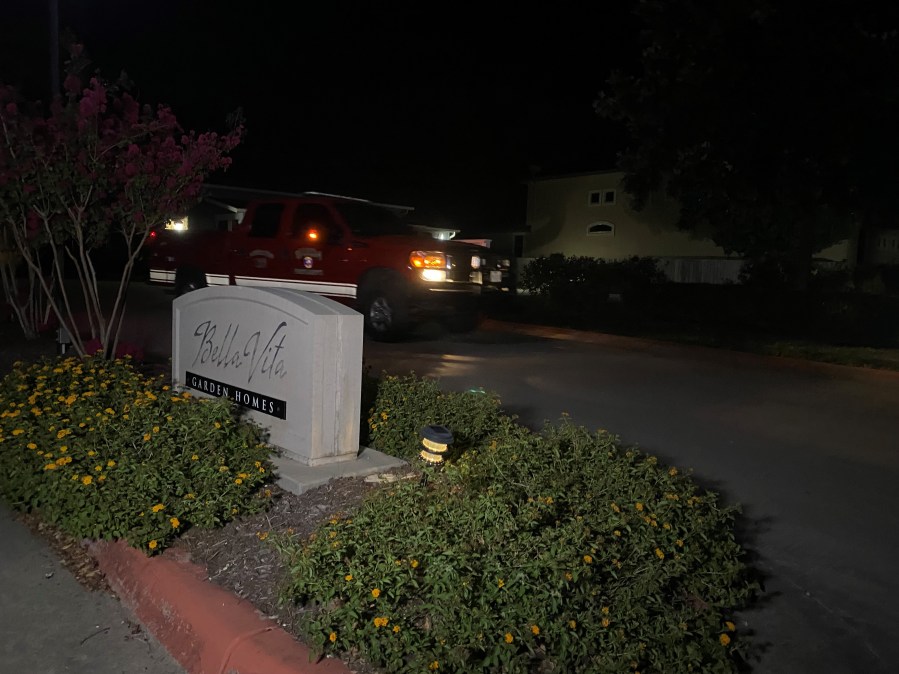 Police said a woman refused to come out of a condo at Bella Vita Garden Homes off South Loop 4.

Police did not say why they wanted the woman to come out but said she eventually did.