Springfield to honor fallen heroes of 9-11 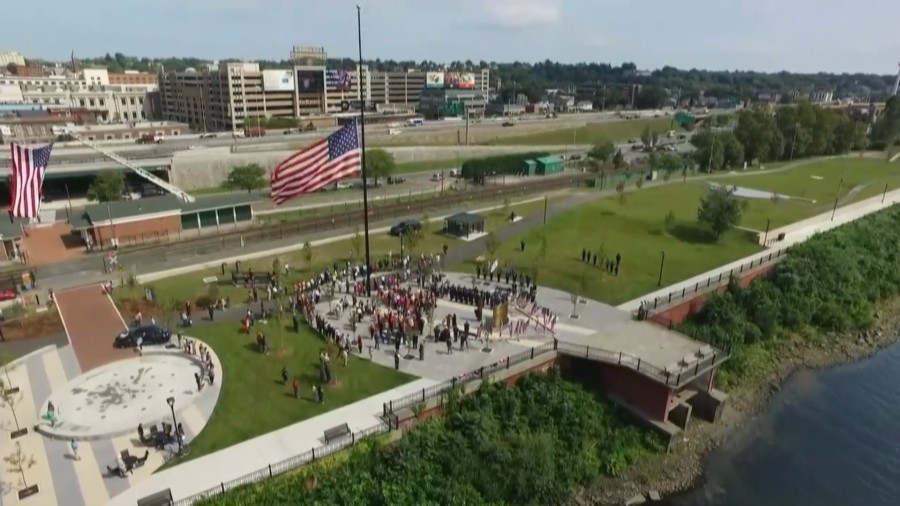 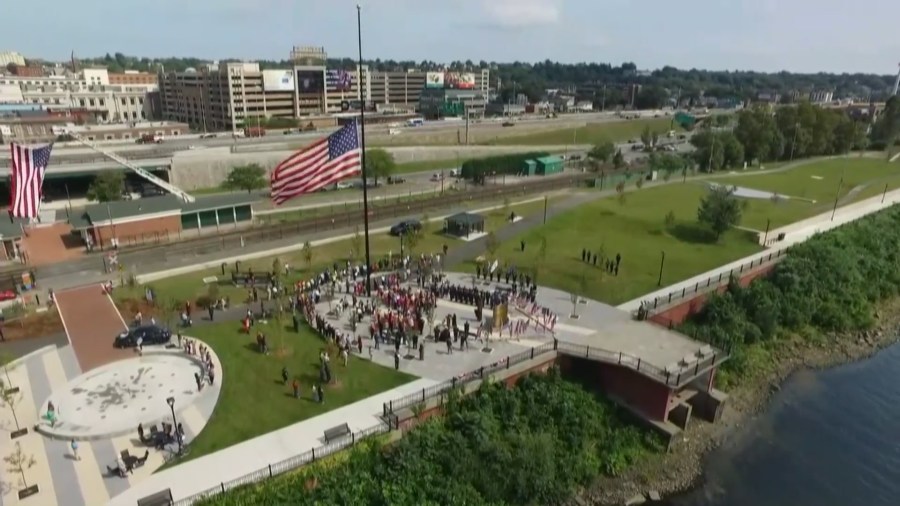 SPRINGFIELD, Mass. (WWLP) – On Sunday, it will have been 21 years since the attacks on September 11, 2001, and Springfield is one of the many communities around the country that will be remembering that fateful day.

The city’s Riverfront Park is home to a 9-11 memorial, which contains a steel beam from the World Trade Center. The beam casts a shadow on the surrounding curved bronze wall which resembles the outline of the Twin Towers. The monument also lists the names of all 498 first responders who lost their lives in the rescue efforts.

The ceremony is a collaboration between the Springfield police and fire departments, and the Spirit of Springfield.

Congressman Richard Neal and state Attorney General/Democratic gubernatorial candidate Maura Healey are among the dignitaries that will be in attendance for Friday’s ceremony at Riverfront Park.

The event, which begins at 1:00 P.M., is free for the community to attend.