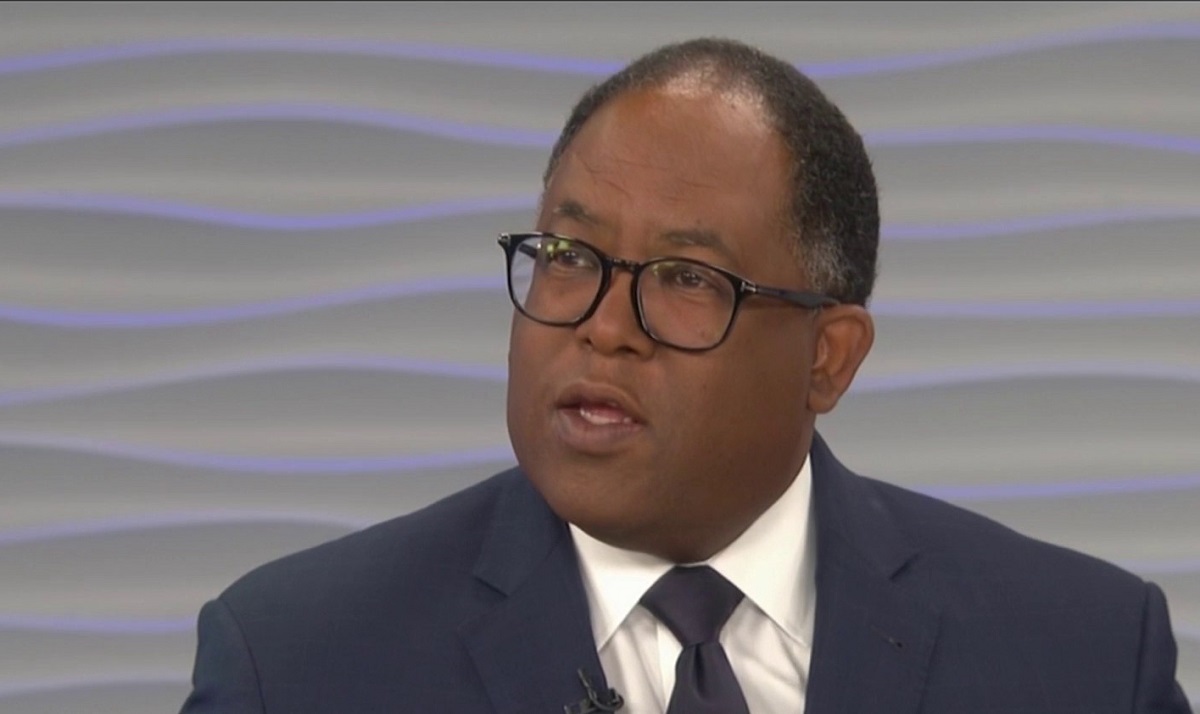 Marilyn Louise Flynn, 83, of Los Feliz, is expected to plead guilty in the coming weeks to the bribery charge and pay a fine of at least $100,000, in exchange for prosecutors recommending that she serve an anticipated prison term on home confinement, according to the U.S. Attorney’s Office. Prosecutors are expected to recommend that she be sentenced to roughly one year of imprisonment, although the charge potentially carries a term of up to 10 years.

Ridley-Thomas is scheduled to go on trial in the case Nov. 15.

According to her plea agreement, in 2018, Flynn was trying to get an amendment to a contract between the School of Social Work and the Los Angeles County Department of Mental Health involving services provided by USC Telehealth — a clinic with USC students providing online mental health and counseling services to county-referred clients.

Prosecutors said the social work school was facing a multimillion-dollar budget deficit at the time.

According to prosecutors, then-County Supervisor Ridley-Thomas in April 2018 allegedly arranged for Flynn to funnel $100,000 from his campaign account through the School of Social Work to a nonprofit operated by his son, Sebastian Ridley-Thomas, who had recently resigned from the state Assembly amid a sexual harassment probe.

Flynn and Ridley-Thomas allegedly concealed the arrangement from USC, knowing it would have violated university policy, prosecutors said.

After the money transfer was completed, Ridley-Thomas allegedly set up a meeting in May 2018 between Flynn and a high-level county official to discuss moving forward with the amendment Flynn was seeking on the Telehealth contract.

Prosecutors said earlier that the amended contract was expected to generate about $9 million a year for the School of Social Work.

Sebastian Ridley-Thomas later became a professor of social work and public policy at USC — despite lacking a graduate degree. He was later terminated over questions about his original appointment and concerns by the university over the $100,000 donation. The indictment of Mark Ridley-Thomas also alleged that he conspired with Flynn to obtain a full-tuition scholarship and graduate school admission for his son.

There was no word of whether Flynn — who was dean of the School of Social Work at USC for 21 years until her departure in 2018 — will testify against Ridley-Thomas in his upcoming trial. She had originally been facing the same slate of federal charges as Ridley-Thomas.

Responding to news of Flynn’s plea agreement, USC issued a statement saying, “USC strongly supports the School of Social Work and the role it plays in training those who serve the public good. After the university learned during the summer of 2018 about unethical conduct by the former dean, we quickly disclosed the matter to the U.S. Attorney’s Office. Marilyn Flynn has not been employed by the university since September 2018. USC is not a party to the criminal case but respects the judicial process.”

Ridley-Thomas is a giant figure in local politics, previously serving on the Los Angeles City Council from 1991-2002, then serving in the state Assembly and state Senate before he was elected to the powerful county Board of Supervisors in 2008, serving until 2020 when he returned to the City Council.

He has a doctorate in social ethics from USC and spent 10 years as executive director of the Southern Christian Leadership Conference of Greater Los Angeles, beginning in 1981.