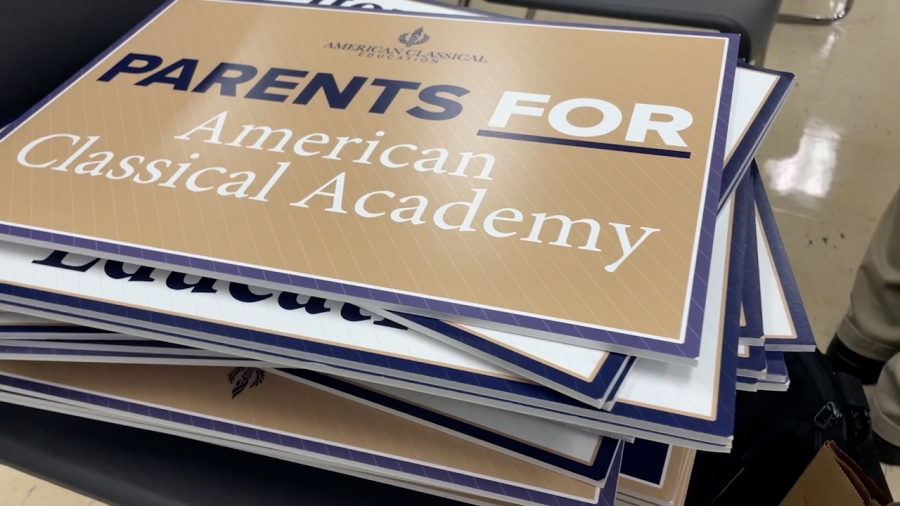 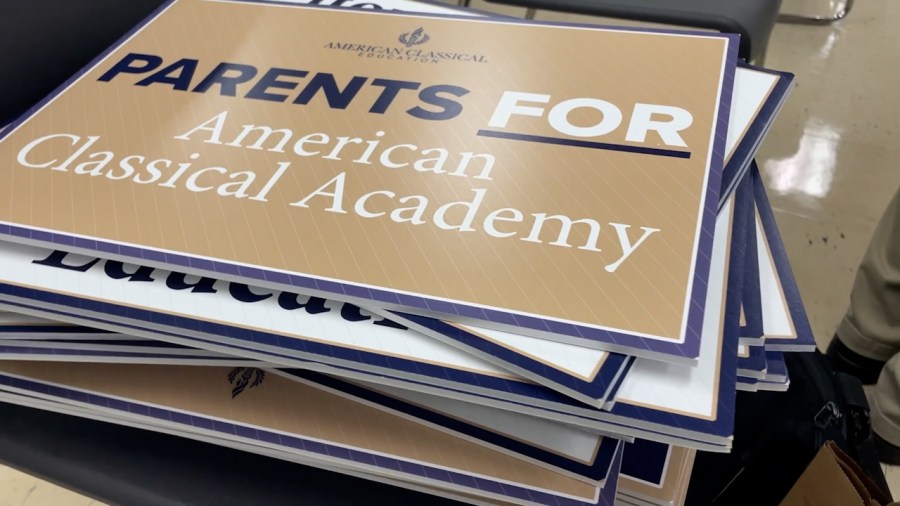 CLARKSVILLE, Tenn. (WKRN) — There were only two people speaking in favor of the Clarksville-Montgomery school board, but they spoke with passion.

“Why should we as a community allow Hillsdale a foothold here when their leader thinks so little of Tennessee teachers, our very neighbors who truly care about our children, not because of profit?” Montgomery County resident Monica Meeks said.

The same goes for those in favor of American Classical Education (ACE).

“I don’t want my tax dollars for a current public school system that has outright refused to educate my children,” Montgomery County resident Becky Zientek said.

ACE is appealing rulings after it was denied three charter schools in Montgomery, Madison, and Rutherford Counties. Each appeal was heard by the Tennessee Public Charter School Commission.

The first two hearings were Wednesday and Thursday in Murfreesboro and Jackson, respectively.

In Clarksville on Friday, it was much less contentious between ACE and the local school board. Where the contention came in was public comment.

“No child should have their parents’ income determine their access to an education,” Sawyer Zientek said.

Much of the debate outside the hearing has been centered around the fact that ACE is affiliated with Hillsdale college. In its initial application to Rutherford County Schools, Hillsdale was mentioned over 450 times.

News 2 asked one of America’s board members about how Hillsdale president Dr. Larry Arnn’s comments on teachers played a role in there being so much opposition.

One thing we noticed over the last couple of days is that most of the nine people on the board who will actually vote on each appeal haven’t been physically present at the hearings.

“We share that information with all of our commissioners, so they know where we are across the state, and if their schedule allows, they’re able to participate and listen in, just like a member of the listening public,” Commission Executive Director Tess Stovall said.

There’s also been a lot of debate over whether or not these hearings are simply a formality. News 2 asked the commission, “A lot of viewers have reached out to us saying they believe the decision has already been made…has it?

“Absolutely not,” Stovall said. “I can absolutely confirm that.”


Read the latest from the TN State Capitol Newsroom

The charter commission board will vote on the appeals at a special-called meeting in Nashville on October 5th.

Though Stovall isn’t on the board herself, but will write a recommendation on her thoughts in the hearings, which she says will be released ahead of the meeting.