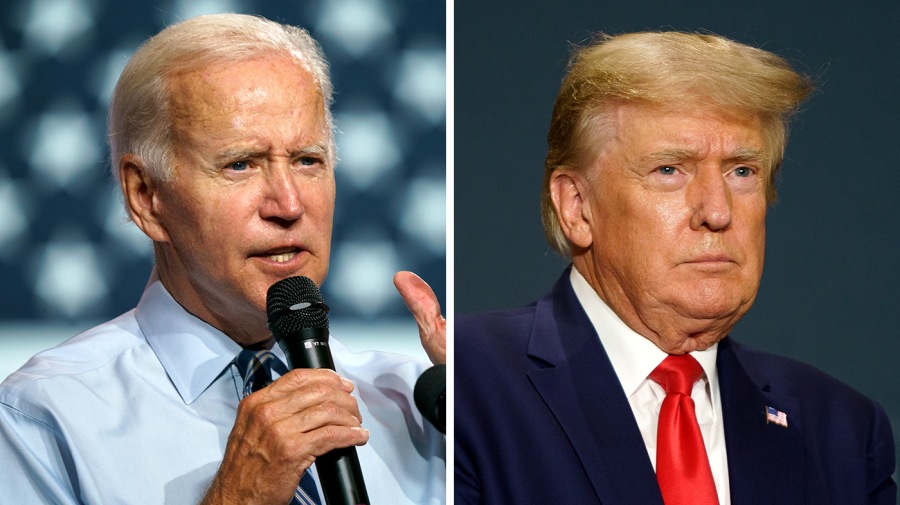 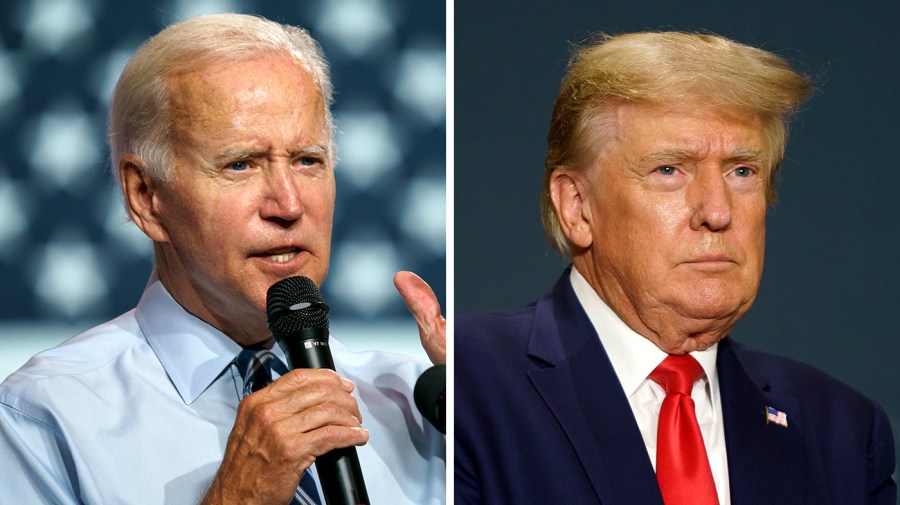 The three-question poll surveyed 835 voters on the favorability of Biden and Trump for questions one and two. The third question was regarding Trump’s handling of classified documents at the Mar-a-Lago resort.

Inversely, 34% of respondents had Biden in the favorable category. Of that group, 22% responded that he was somewhat favorable, with the remaining 11.5% responding as very favorable. Four percent were undecided.

For Trump, an even split between favorable and unfavorable was scored at 48% each, again with four percent undecided.

On the unfavorable side to Trump’s score, 42% responded that he was very unfavorable, with the remaining six percent stating he was somewhat unfavorable. Inversely, 18% found him somewhat favorable, and 30% very favorable.

Trump won 62% of Arkansas voters for the 2020 presidential election.

The Mar-a-Lago documents question had a similar structure to the favorability survey, with the opportunity to declare that what took place was very serious, somewhat serious, not too serious, or not serious at all.

Closely mirroring the former president’s favorability rating, 44% found allegations about Trump’s handling of the classified documents at Mar-a-Lago very serious, with 8% stating it was somewhat serious.

On the other side, 41% of the respondents said the allegations were not serious, with 12% stating not too serious and 29% stating it was not serious at all. The other 7% were undecided on the classified document question.

“We used to say all politics is local, but with the influence of national media on voter attitudes it may be more accurate to declare all politics are national,” Brock said. “Biden’s unpopularity is no doubt dragging on other Democratic candidates, although Chris Jones is a bit of an exception. Trump’s negatives don’t make him popular to attract general election voters, but I expect Republicans will use opposition to Biden as their main message.”

For insight into the poll structure and further analysis, head over to Talk Business &  Politics.